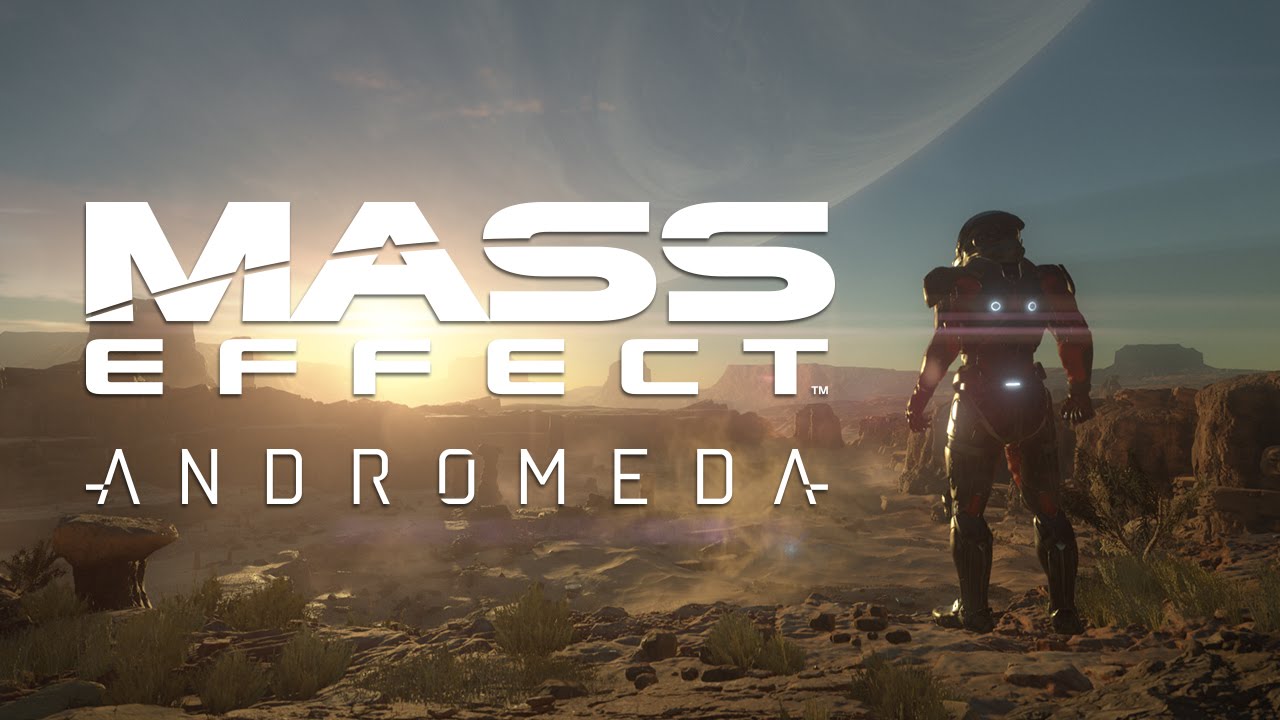 Mass Effect: Andromeda is an upcoming action role-playing third-person shooter video game developed by BioWare and published by Electronic Arts for PC, PlayStation 4 and Xbox One. It is a sequel to Mass Effect 3, however BioWare has been very clear that this is not a direct one, and was officially announced on June 15, 2015 during the Electronic Arts press conference at E3.

Today, we found out the game will be released in early 2017.

With Mass Effect™: Andromeda, our team at BioWare™ is exploring how far they can take this beloved franchise. Yes, we’re building the best of what we all love about Mass Effect – amazing stories, characters and fun third-person shooter combat – and bringing them along with us on the expedition to Andromeda. But we’re also excited to be introducing new features and ways you can enjoy a Mass Effect game.

• More Freedom: One of our biggest ambitions is to give players an unprecedented level of freedom for a Mass Effect experience –where you’ll go, how you’ll get there, and how you’ll play.

• The Next Great Mass Effect Experience: Mass Effect: Andromeda will be the first Mass Effect game for today’s consoles and the first built on the Frostbite engine. We’re pushing the technology to deliver visuals, story, and gameplay that have never been done in franchise history.

As we’ve been playing the game at the studio recently, it’s showing us that we’re taking the game in the right direction. But we also know we need the right amount of time to make sure we deliver everything the game can be and should be – that’s our commitment from all of us to all of you. Because of that, Mass Effect: Andromeda will now ship in early 2017. We can’t wait to show you how far we’re all going to go. We’ll see you at the EA PLAY press conference on June 12, with an update.

Thank you for your patience and support.

In the past Bioware have said this about Andromeda:

It’s likely that the delay to early 2017 is a means of avoiding competition with other EA titles this holiday such as Titanfall 2 and Battlefield 1.

Are you looking forward to Andromeda and are you disappointed it won’t be coming out this year or do you think it will be worth the wait? Let me know how you feel by leaving a comment below.