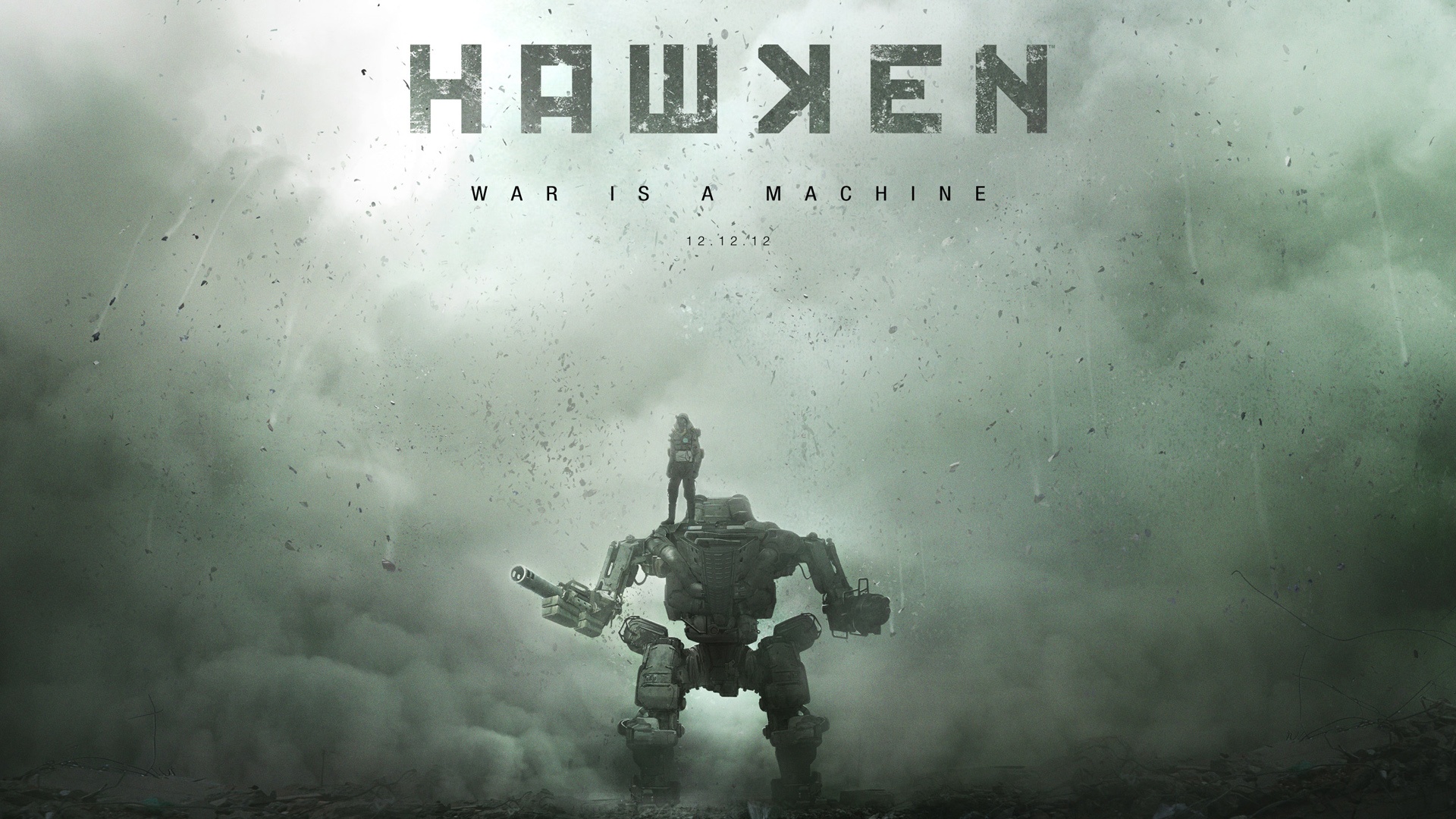 Taiwan’s ratings board has published an Xbox One rating for the 2012 PC free-to-play mech combat title HAWKEN, developed by Reloaded Games. This is the latest in many games being leaked via ratings and so far there’s not been any reason to doubt these ratings. According to the filing, the game has been picked up by 505 Games for publication on Xbox One. 505 Games has brought many games to the system, including F2P titles before so it’s very likely HAWKEN isn’t too far away for release on Xbox One and may be revealed at E3 as part of ID@Xbox.

In case you’ve never heard of the game before, Hawken is a multiplayer first person shooter that places you inside a mechanized war machine on the battlefield of a dystopian world called Illal. With strategic, fast-paced gameplay, HAWKEN features incredible alien landscapes, customizable and upgradable mechs, and dynamic experiences across multiple competitive game modes.

You can watch the reveal trailer here:

Are you happy to see HAWKEN make the transition to console? Let us know what you think by leaving a comment below.