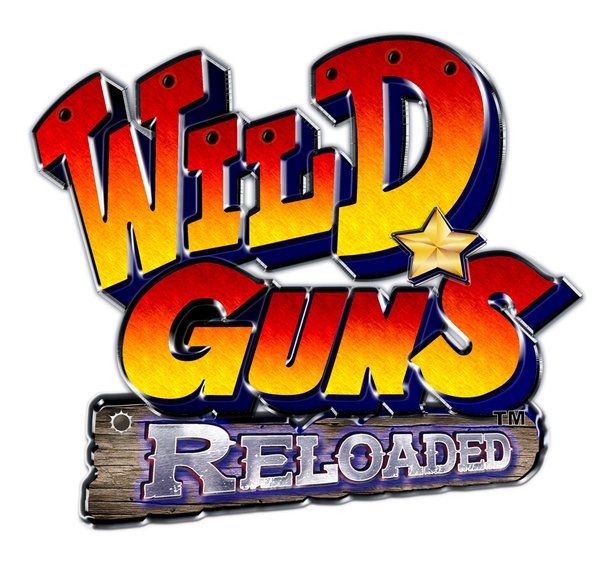 In a surprise announcement just a few minutes ago, Natsume announced via Twitter that a new Wild Guns games is on the way exclusively for PS4.

As the tweet says more details will come at E3 in around a month’s time. The original Wild Guns game was a Western/Steampunk Shooting Gallery game released back on the SNES and later re-released on the Wii and Wii U Virtual Console. The game had a cult following so it’s pretty exciting that around 20 years later we are getting a new on on PS4. Are you excited for a new Wild Guns game? Tell us in the comments below.