As a brief disclaimer, it’s worth mentioning that this article will centre mostly around one recent major AAA release but is in no means a reflection of that game itself. The game in question, Uncharted 4, has been picked because it specifically highlights an issue surrounding the defeating of the purpose of honest opinions in review scores. The backlash over some Uncharted 4 review scores has even spawned petitions in order to get reviews or even authors banned from reviewing Sony published games. The Washington Post in particular faced fierce backlash after reviewing the game and assigning it a 4 out of 10 score. This spawned an individual by the name Dimitris Xorikos to start up a petition calling for the review to be removed from MetaCritic. For reference, you can read the full petition here.

In short, the user took offense to the review giving the game a review score lower than he deemed appopriate for the game. The creator of the petition said

“I believe U4 is one of the greatest games ever created and it is my personal favorite for sure , although i can justify some reviewers giving it a 9 or an 8. But this is a utter disgrace.”

“It’s about the respect that the developers deserve for all the amount of time and money put into this game.”

However, Baker actually came under fire on Twitter with some of the most popular replies to his tweet citing that he should “be an adult and accept your bad reviews instead?” and “Come on Troy, you can’t be serious. The guy is allowed to have his opinion.”

It’s unclear whether the WashingtonPost review was actually satire or not and in all fairness a 4/10 score is far below the aggregate score from most other sites which reviewed the game. However, many might feel that this doesn’t excuse the abuse that Michael Thomsen received, with the abuse ranging from crude language to literal, violent threats.

Perhaps even more pertinent then was the VideoGamer review of Uncharted 4. The site wrote an apology piece after their respectable score of 8/10 was brought into question (rather furiously) by fans of the Uncharted series or Sony console in general. The catch? The apology article permeated sarcasm at every chance it got and some users on this beautiful world wide web interpreted this as a completely serious apology because they simply didn’t want to recognize that people, quite simply, have different opinions.

I strongly recommend that you read the full article on Videogamer because the sarcastic suface of the piece actually gives way for a serious criticism of the state of video game reviews in our day and age. Here’s a short passage of their article, for you to grasp a sense of where they were going:

“We’re afraid to say he didn’t have one, and looking back on it he realises that having opinions and thoughts on the game he played for tens of hours was wrong, ethically and morally, and just plain stupid. Like true fans of the series he should have instead gone in with the presumption that it would be the best game ever made simply because of who was making it and, armed with the review guide and a PDF of praise for the previous games, not diverged from an already-set opinion fueled mostly by bombast and a multi-million dollar advertising campaign. Even though we have punished Steve by beating him with sticks and making him play Uncharted 3 again, he still found the strength to ask that you please accept his sincere apologies.”

The upsetting part about this whole debacle is that it’s actually not very surprising at all. With many games now we see there is a sort of threshold that is set by reviewers and internet folk alike that deems a game’s review score before the game is even released. Games like Metal Gear Solid V was wholely widely praised with scores rarely shying away from a 9/10 or 10/10 score because the industry itself almost demanded that the game get no lower as it was Kojima’s last MGS game and the controversy surrounding Konami pretty much had everyone make up their minds before the game was even released. 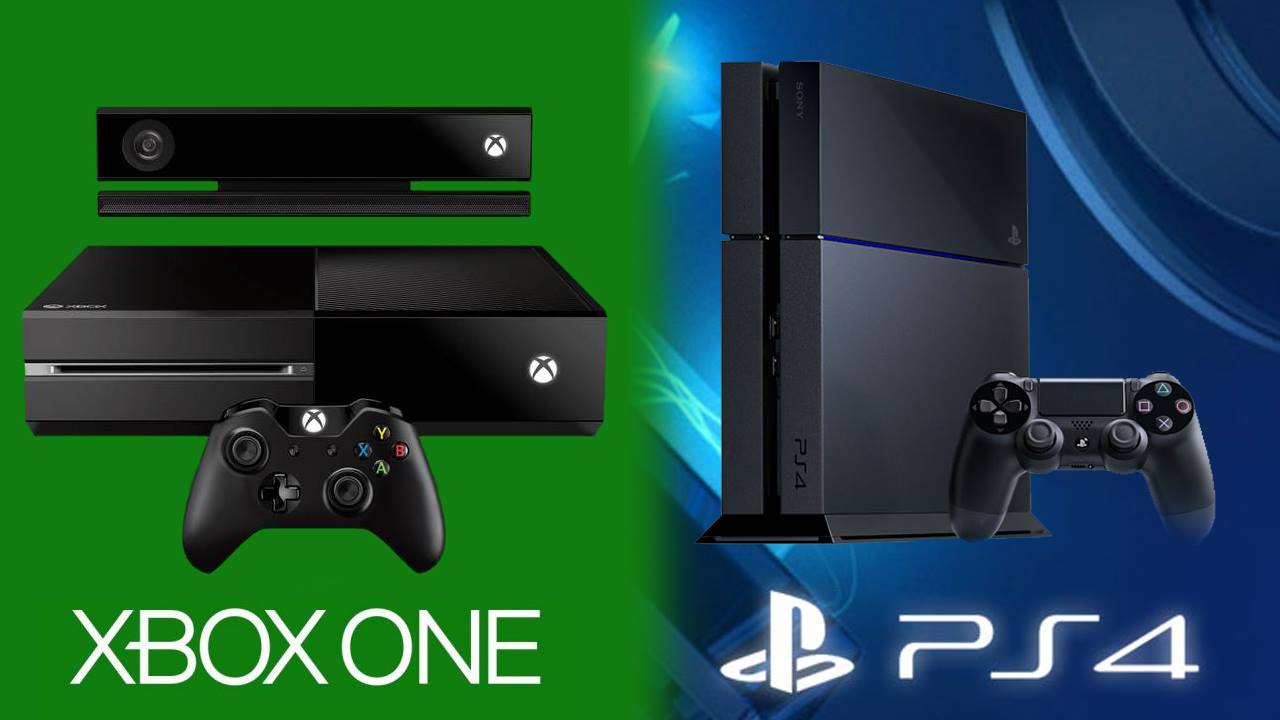 Sadly, even when reviewes might dare to give a game a score that subverts from the norm, this is received by abuse from ‘fans’ who don’t agree with certain opinions. These are the ‘fans’ who feel the need to rally together to defend their favorite purchases or brands and this creates a toxic culture in the industry when it comes to reviews? So, how do we fix this? Well, some sites have taken to writing reviews and taking the decision to NOT give a review score, since it does seem it is the actual numbers themselves that draw the abuse. You see, many won’t take the time to read a review, just a glance at the score to decide whether they will praise or abuse.

Unless those people work for Naughty Dog, why would they have any reason to be upset? Well, console ‘fanboys’ as they are often labelled often try to win their internet arguments by boasting about the review scores of games only available on their system. Before it all kicks off, this isn’t limited to any one system and has been a trend in the industry since the inception of consoles. Just last month Xbox fans abused some reviewers for giving the exclusive title Quantum Break low scores.

Ultimately, it’s sad to see reviewers receive abuse from people if they dare to buck the trend and offer an alternative opinion. It seems that review scores nowadays are largely decided before a game is even released; meaning that fans conceive a minimum score they would deem acceptable for a title before they’ve even played it themselves, due to their brand loyalty. This is a very difficult problem to tackle and the anonymity of the internet means it’ll never really go away, thus, the responisibility is on fans to conduct themselves properly and not be so bigoted if they disagree with a reviewers opinion but also with the reviewers themselves to not fall into the trap of confining their reviews to pre-determined review scores and providing honest opinions without the fear of abuse.

0 0
Previous ArticleRumour: Next Fallout 4 DLC May Include ‘Nuka World’Next ArticleNintendo Will Be Producing Movies Within The Next Few Years