We’ve received word that Halo 5’s forge mode will be making its way to Windows 10. Firstly, it’s important to point out that this isn’t the full version of the game coming to Windows 10 (not yet anyway) but rather the Forge mode. Here’s what 343 had to say in a press release:

From the very beginning, community creations have been central to the Halo experience. From stacking up grenades underneath an unsuspecting Warthog to multiplayer movie-making, the Halo sandbox has always been fertile soil for millions of moments and memories created for, and by, the fans.

In 2007, Halo 3 upped the ante with the introduction of a map editing tool called Forge, and quite literally changed the game forever, enabling a cascade of creativity, from new map and unique game type experiences to interactive art – all created by the community itself.

When Forge was redesigned from the ground up for Halo 5: Guardians on the Xbox One, it opened the door to even more inventive community-created content, pushing the boundaries even further to give players more power and control than ever before, and removing barriers to allow for the creation of incredible, high quality maps. From the stunningly beautiful maps created by WyvernZu, to the hilarious mini-games fromTurbTastic, we’ve been continually blown away with the countless crazy and creative experiences that Halo fans have made. As a famous Spartan once said, however, “I think we’re just getting started…”

Today, we’re excited to announce that we’re bring this same spirit of creation and collaboration to the PC later this year with Forge – Halo 5: Guardians Edition for Windows 10. Best of all? It will be absolutely free. In addition to the evolutions already present in the mode on Xbox One, Forge – Halo 5: Guardians Edition for Windows 10 will include some exciting new features designed specifically with PC users in mind, including:

Keyboard & Mouse Support – For the first time ever, Forgers will have the option of using a keyboard & mouse allowing for more precision and control than ever before.

Test and Play with Friends – Enlist the help of Friends to help build, test, and play your Forge creations on Windows 10.

Build on Windows 10 and Publish to Xbox One – Experiences built on Windows 10 can be published to and played on Xbox One, opening the doors for countless new experiences to be enjoyed by players all over the world.

If you’re already finding yourself excited about the incredible possibilities that are opened up by expanding Forge to the Windows 10 platform, trust us, you’re not alone. 343 Industries UGC Director, Tom French, and his team are already chomping at the bit to get these new creative tools into the hands of the community. 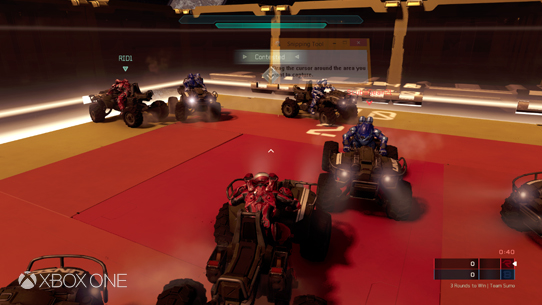 Forge on the PC will finally give the mouse/keyboard editing precision the community has always been clamoring for. On top of that, an updated and optimized UI geared towards mouse interactions makes a lot of the inputs in Forge easier/faster than before.

Since we released Forge in Halo 5 we’ve seen so many amazing new things come from it – from weird mini-games we could have never anticipated to meticulously crafted maps that are even approaching the visual quality of internally built maps. The team has continued to wonder what we’d get if we could put Forge in the hands of as many people as possible, and making it free on Windows 10 literally gives the chance to anyone who wants to jump in and try their hands at building a cool new map for Halo 5. I’m excited to see what the future content from the community will bring!

We’ll have a lot more to share about Forge – Halo 5: Guardians Edition on Windows 10 later this year, but look for even more exciting updates coming to the Forge experience inHalo 5: Guardians on the Xbox One in the coming months – including new environments, advanced file sharing capabilities, new pieces, palettes, props, and much more.

Are you happy to see Halo 5’s forge mode on Windows 10? Let us know how you feel by leaving a comment below. 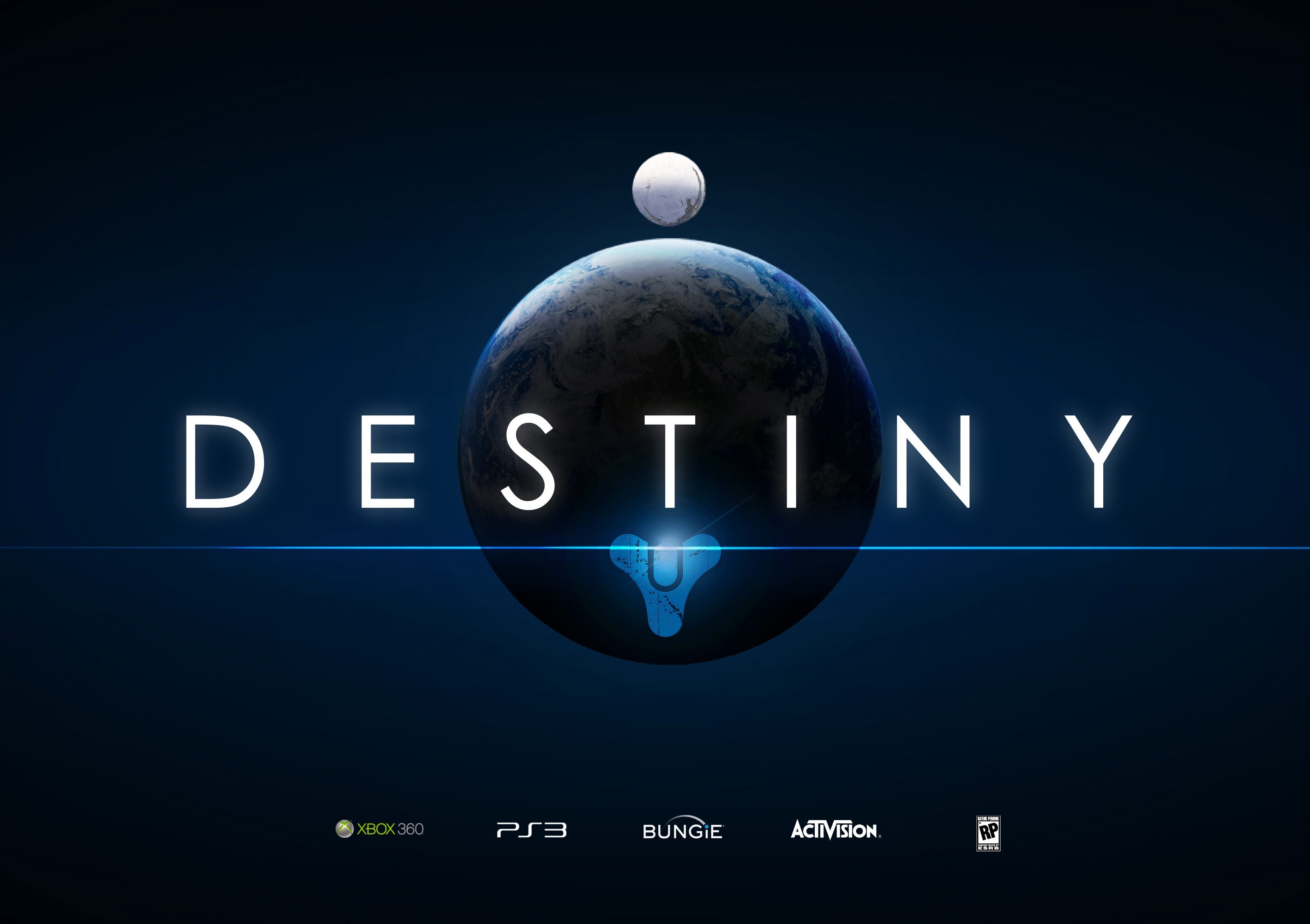