With the somewhat unimpressive PlayStation Plus Free Games lineup of May giving us the likes of Tropico 5 and Table Top Racing, we here at ThisGenGaming will be taking another look at the potential games that could hit our consoles in June – maybe we’ll be right with this list so, without further ado.

Put in the shoes of arguable white-hat hacker Aiden Pearce, we go through the streets of Chicago, hacking into citizens’ smartphones, computers and even their lives. Using his skills, you can manipulate the heavily used ctOS systems seen throughout the city, allowing Aiden to steal from the unfortunate publics bank accounts, gain access to security cameras and even see what kind of profession they have – creepy, right? This is the one game that most people are anticipating due to the rumour that popped up on Reddit amongst Tetris. This could potentially be Ubisoft’s plan to get us hyped for an announcement in E3 for a sequel to the pretty brilliant game in my eyes. Recently, Yves Guillemot, CEO of Ubisoft briefly mentioned “Watch Dogs 2” during an earnings call which prompts speculation for its return in E3 which is why this rumour – as well as the image posted on Reddit – has began speculating. This could be the biggest game for June’s PlayStation Plus games.

There have been no real suggestions that this game could hit our consoles, however what’s wrong with speculation? Shovel Knight is a well-made, very clever amalgamation of the sort of games we’d see on the old faithful NES. It combines a brilliant handful of gameplay, bosses and brilliant level design somewhat similar to Mega Man topped off with a huge world map with many hours of fun. It’s a pixel art game and it’s definitely old school which makes you appreciate how far we’ve come with gaming since the older days. Not only does it take us back years, it’s also pretty bloody difficult. I’d love to replay this game on my PlayStation 4, and I’d be pretty grateful to see it on the list. Come on Sony, do it right this year.

Another game on the previous list being featured again as it is likely to be added. Sony have been giving out games recently, however they’ve hardly been ‘blockbuster’ as Justin rightly puts it. The remastered HD version of the game has been around for about a year and congratulations to Capcom because it’s achieved a lot in the short period we’ve seen it, so much so, that Resident Evil 2 is getting its own remaster. This, like Watch_Dogs, is likely to be chosen as E3 approaches in June and with Resident Evil 7 being confirmed in development, going ‘back to RE’s horror roots‘ may be a good indication that putting the first, remastered game up on June’s games would create a lot of hype for the game which is hopefully going to be huge. 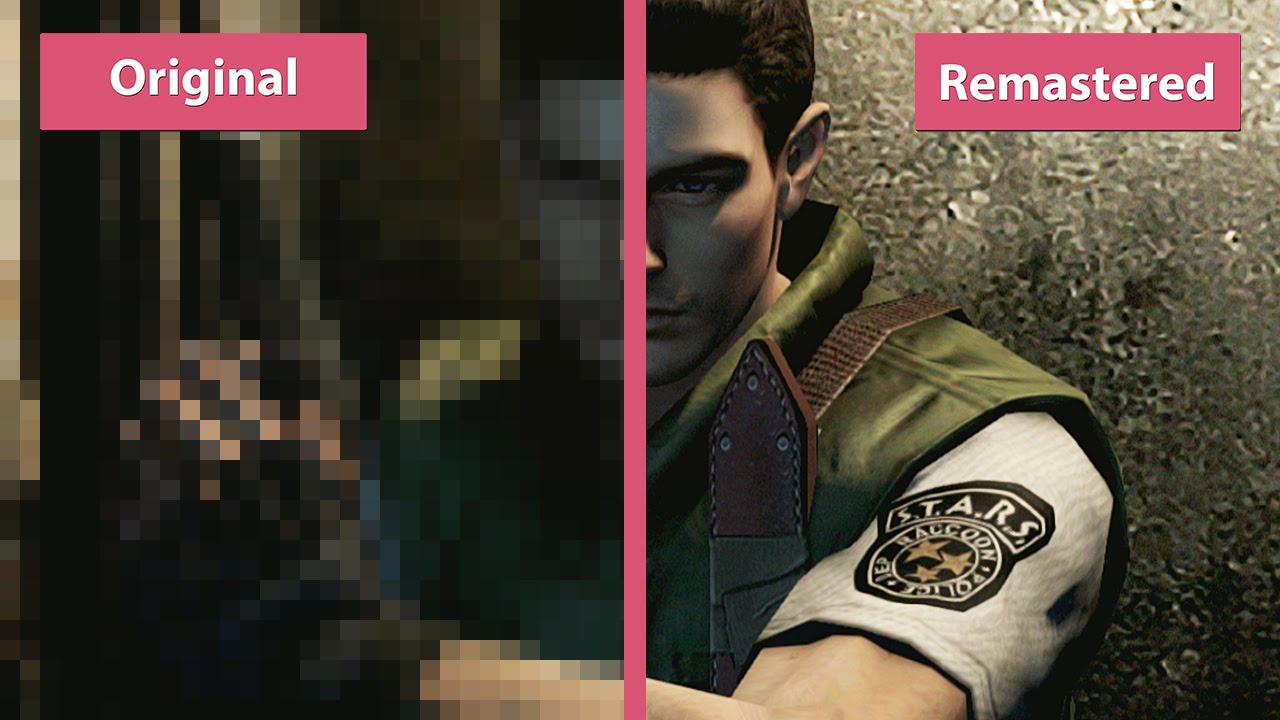 This is one of the most highly regarded games of the Batman franchise. This is the inspiration behind one of the brilliant Batman games, Batman: Arkham Asylum, telling us what happens to the caped crusader when he is forced to stay a night in the asylum with the criminally insane. This is the idea behind Batman: Arkham Origins – Blackgate which brings the player back to the prison just 3 months after Arkham Origins. The 2.5-D game has pretty brilliant maps with enemy encounters similar to what you’d see in the bigger games. The players continue along the line of the Caped Crusader, seeing his extensive arsenal of gadgets with damned good stealth gameplay. This game comes along with the recent announcement of Telltale’s game announcement to ‘be like no other Batman game’ as they intend to make a more unique approach into the life of Bruce Wayne rather than Batman – like the prior games mentioned, this could be released to produce hype for the game, however with Telltale’s previous game list I doubt they’d need it.

While this might not be something most people would immediately pick over the likes of Mortal Kombat for the Vita, the card collecting game in the ever popular Uncharted series is one for the books. For the gamers who don’t really enjoy the run and gun, climbing ledges aspects of games, this might be for you. Fight for Fortunes takes most of the characters from the franchise and turns them into cards, as well as guns, artifacts and scenes or situations we may have been in ourselves. Any fan of the game will probably recognize a fair few cars in the collection. The fundamentals of the gameplay are pretty solid and the artwork is undoubtedly brilliant, something we always see in the games for consoles. With the recent release of Game Of The Year contender, Uncharted 4, this would be a brilliant addition to the lineup to perhaps make players feel a bit nostalgic and move back to playing the older games.

Everyone loves a good old Worms game, don’t they? Originally released for the PlayStation 3, Worms: Revolution was more appealing the fans of the older games with newcomers having a bit of trouble getting the controls down. However, jumping over to the handheld version and releasing some much needed DLC the touch version of the game proved to be a bit more appealing to all players… sort of. The multiplayer is pretty much what you’ll see in all Worms games, blowing up the world around you and watching little worms flying out into the water or making a crater with their tombstone. The campaign is pretty slow, but it teaches you what you need to progress further and eradicate the opposing team. This definitely isn’t one of my favourites, but being a fan of the older games it definitely does appeal more to me than the newer ones. This was just a small list we think could make the final cut for the PlayStation Plus June games list, but what do you think? Do you think Watch_Dogs could be the big title we’ve all been waiting for? Perhaps you’d rather see a different game swapping out Resident Evil HD? Let us know in the comments down below!