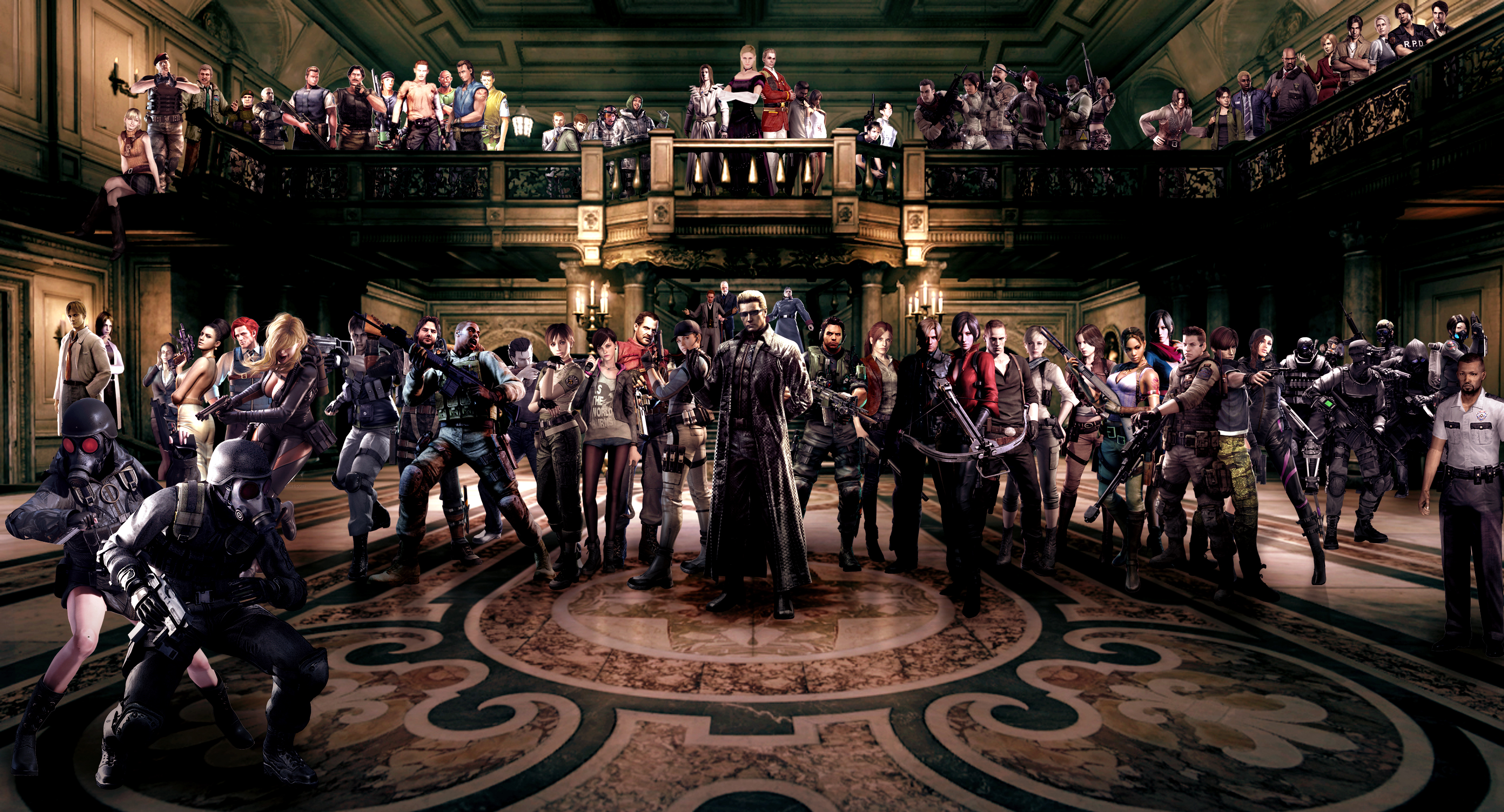 The Resident Evil series was initially created in 1996 with the first release, Resident Evil, and since then has had its ups and downs with the games that followed. Some were undoubtedly brilliant, while others weren’t as good – in my personal opinion, the older games scared me senseless while the newer ones kind of just made me scared of how bad the series was becoming.

However on May 17th, Dr. Serkan Toto, CEO of Tokyo-based game industry consultancy Kantan-Games wrote that the game would return back to the franchise’s horror roots and Capcom, the studio behind the series, hired Jordan Amaro to work on the design who has previously worked on the brilliant 2015 release Metal Gear Solid V: The Phantom Pain.

2) They will show it at E3. The RE7 team hired Jordan Amaro, a designer who previously worked on MGS V and P. T. at Kojima Productions. /end

Resident Evil 7’s release is to come at no surprise as producer, Masachika Kawata told fans of the series to “stay tuned” for more news regarding the game last October. Mentioning that they were “currently not at a state to talk about it … but please stay tuned”.

Did you know: Resident Evil is called Biohazard in Japan.

We hope for this game to be a big turn round from the last pretty awful release of Resident Evil 6, having low reviews all around the board, with GameSpot calling it a “messy mix of annoying quick-time events and constant set pieces.” The game was overall a mess however Capcom heaved 5 million copies of the game out, however various “challenges” as well as “inadequate organizational collaboration” led to the game performing below the expectations of the developers. Some familiar faces in the Resident Evil 6 character showcase

Katawa seemed to agree with fans of the series with some remarks that the Resident Evil games have wandered far off the horror tracks and started focusing more on action in a 2015 interview, “Since there’s been more spinoff titles, I can see how it can be perceived in such a way,” Kawata said. “And of course I believe that we should produce titles that bring out the horror. I’m thinking about it and also preparing for it.”, and for the upcoming E3 event in June, Capcom has yet to announce plans for a briefing.

Capcom has, however, mentioned that three “major” games will arrive by April 2017, but didn’t announce any names. With another mention that one is expected to sell around 4 million copies with a suggestion that it’d be coming from an established franchise like Resident Evil but with no mention of a link this is purely a speculation.

With the 20th anniversary of the series coming up, Capcom teased it is in “full-scale offensive” mode to mark the milestone. Hopefully we’ll see Resident Evil 7 top the charts and finally bring us back to where it all started. What do you think about the recent games? Were you a fan of the older ones or does the action appeal more to you? Let us know in the comments down below!

0 0
Previous ArticlePlayStation Plus Games For June 2016: Games That Are Going To Be Included (Predictions)Next ArticleFallout 4’s Far Harbor DLC Has An Easter Egg That References WWE’s “The Wyatt Family” 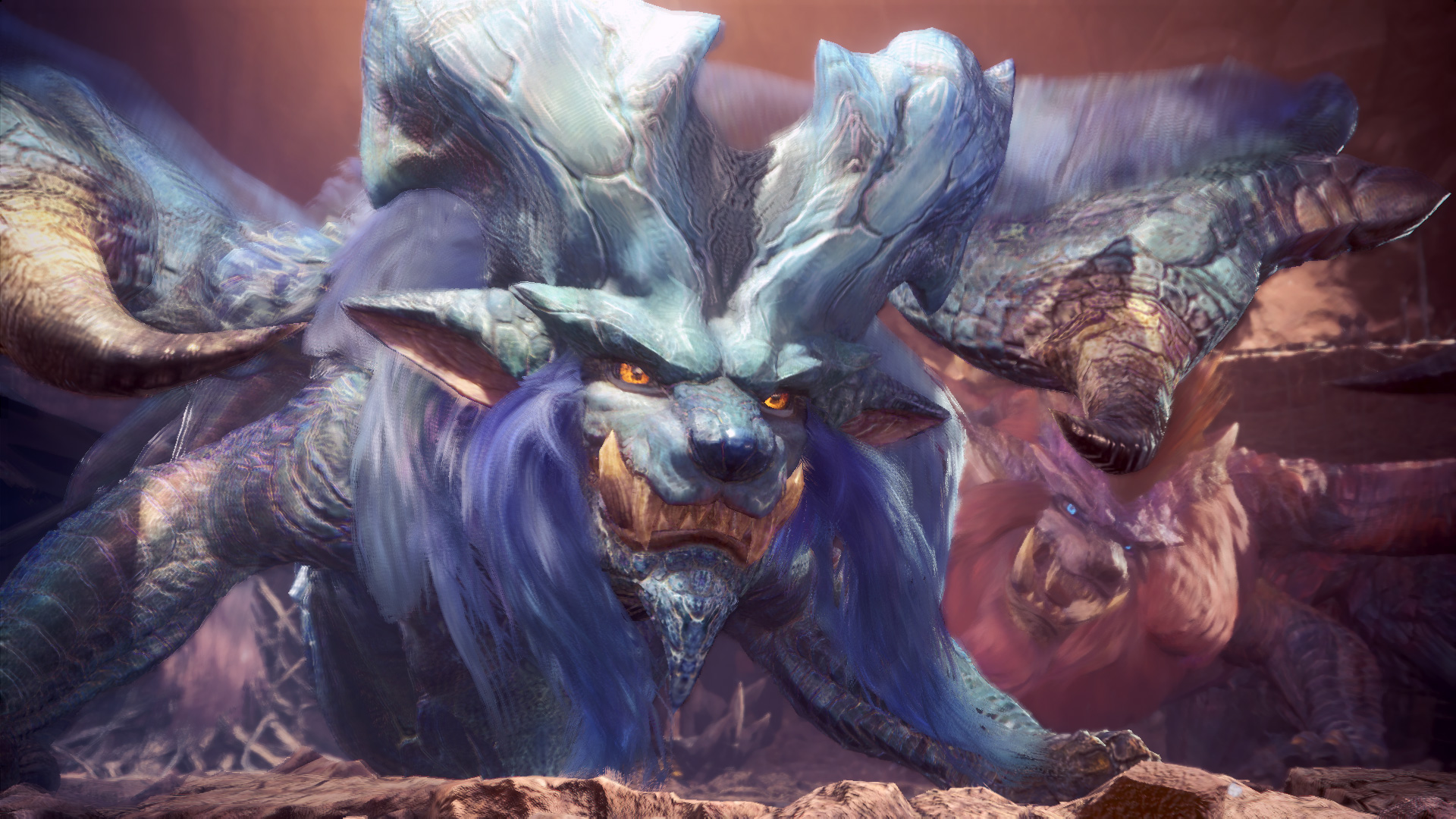