Synopsis: Soldiers. Scientists. Adventurers. Oddities. In a time of global crisis, an international task force of heroes banded together to restore peace to a war-torn world: OVERWATCH.  Overwatch ended the crisis, and helped maintain peace in the decades that followed, inspiring an era of exploration, innovation, and discovery. But, after many years, Overwatch’s influence waned, and it was eventually disbanded. Now, conflict is rising across the world again, and the call has gone out to heroes old and new. Are you with us?

Overwatch is the best multiplayer first person shooter this gen thus far. Everything about Overwatch permeates a polished quality to the game; from the unique and carefully detailed heroes, to the expertly designed maps and even to the more trivial and yet remarkably detailed emotes and sprays. Overwatch is also a first for the team over at Blizzard Entertainment, who are known for making some of the most popular games of our time with Overwatch being their first foray into the FPS market. Having followed this game from its first reveal and its journey from closed betas to an open beta and now to its final launch, let me tell you this: If you like multiplayer shooters to any extent, chances are you’re going to become engrossed with Overwatch.

Game matches in Overwatch take the form of two teams of six on the sides of Attack or Defence and pits you against a roster full of charismatic and unique heroes. You can choose to pick a ‘class’ of sorts that best suits your play style; Offense, Defence, Support and Tank. However, since all of the characters are unlocked from the start, you’ll be more than encouraged to experiment with a few various characters in different roles. With the wide array of characters and roles available, it’s almost guaranteed that each new match will have a feeling of freshness to it and the ability to switch characters mid-game ensures you can always make those tactical switches to gain the upper hand. 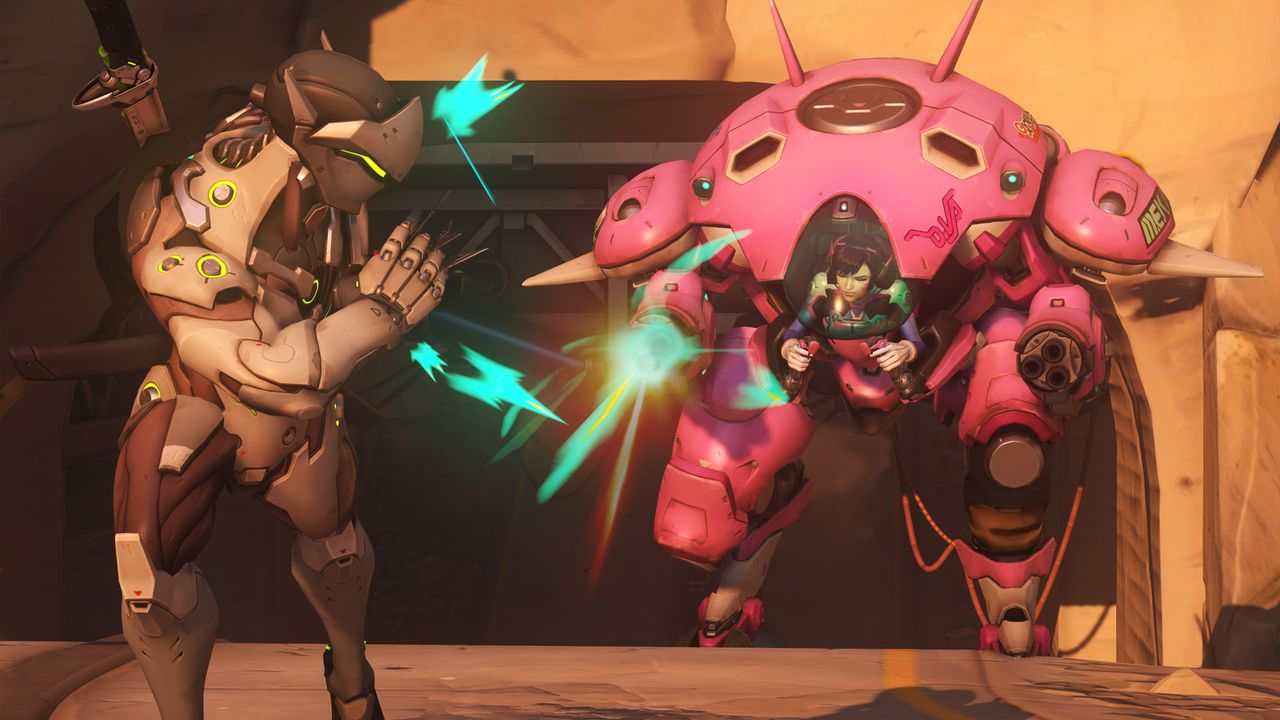 Each individual character has unique hero powers and ultimate abilities that make them distinct from one another. Each playable hero sports four power abilities outside of their basic attack making each character feel unique and fresh. Some abilities might be more offensive or some might be more defensive or even specialist abilities such as Widowmakers’ grappling hook which allows special movement abilities to some characters with similar abilities. All in all, Blizzard has done a marvellous job of making sure that each character and their individual abilities contribute in some various ways, making a team with a meaningful blend of these abilities all the more satisfying.

In terms of visual presentation, Overwatch is without a doubt one of the most aesthetically pleasing games out on the market right now. The visual style of everything in Overwatch exudes a Pixar-level animation quality that lends itself ever so well to the charm and visually pleasing style of the game.  Multiplayer maps span across a vista of picturesque and expertly designed international locations that each have a unique and distinct quality to them. The colour palette of bright, vibrant colours is never forgone in the character and map design; further enhancing the sense that you might as well by in a Pixar created universe.

Since the game abandoned the free-to-play model that some assumed it may have adopted considering the multiplayer-only design of the game, all future DLC and updates will be provided to users free of charge. Each of the 21 heroes in the base game is masterfully crafted and immediately reveals that this game is well worth the price tag. Each character has distinct styles and all come from different backgrounds; whether that is their country of origin or even at an anatomical level and yet each one can appeal to you in some form of universal recognition of the care and effort that went into their individual designs.

Within the first few hours of playing Overwatch you might find that the game is very addictive and hard to put down. Whilst each game mode is fairly short (10-15 minutes approximately) you’ll come to the self-realization hours later that you’ve been playing for ages without even realizing it. What is it that induces this effect? Fun; at the very core of what makes Overwatch so appealing is that the game is genuinely just fun. You won’t feel that rage induced addiction in other major FPS games whereby you feel compelled to stay on until you finally win that next game but rather a blissful experience in which you genuinely want to play because of the enjoyment that you get out of each individual game. An interesting addition to each match played in Overwatch is the inclusion of a post-match voting system in which select top-performers are selected and everyone in the lobby gets to vote on who they thought was the MVP. Typical stats such as ‘Highest amount of kills’ and ‘Highest kill streak’ are of course included but Overwatch’s voting system also gives more supportive/objective players a chance to shine with stats such as ‘Most healing given’ or ‘Most damage blocked’ also being up for the vote.

Overwatch also has the distinct ability in being able to induce a genuine sense of progression not just through ranks but in the actual physical feeling of being a better, more aware player. You’ll sub-consciously or even consciously start to pick up on smaller cues that signal, for example, when another character is about to use an ultimate ability. One favoured character from my time in the beta was Bastion, whose ultimate ability saw him transform into a mobile tank of destruction; but the audio cue signalling the transformation also meant that a practiced opponent could retreat upon hearing this sound, even if they didn’t spot the Bastion in their line of sight.

Blizzard is renowned for creating ‘universes’ when it comes to their games and Overwatch is most certainly an example of this craftsmanship. Through the release of multiple ‘shorts’ that look like they’ve been extracted right from a Pixar movie and the lore behind each individual character in Overwatch, it’s abundantly clear that Blizzard has taken the time and care necessary to create such memorable characters. Tracer’s eccentric British accent, Widowmakers’ alluring personality and even Junkrat’s madness are just a few select examples that demonstrate the diversity behind all of these characters.

To give you just a glimpse of the kind of heart-pumping action you can expect in Overwatch, here’s a short clip I got in the Open Beta period on Xbox One where I got the ‘Play of the Game’ using the character Reaper: Have you picked up Overwatch already? Who’s your favourite character as of now? Let us know any thoughts or opinions you might have by leaving a comment below. Furthermore, be sure to stick around for Overwatch guides because ThisGenGaming will be providing a lot of them in the coming days/weeks. 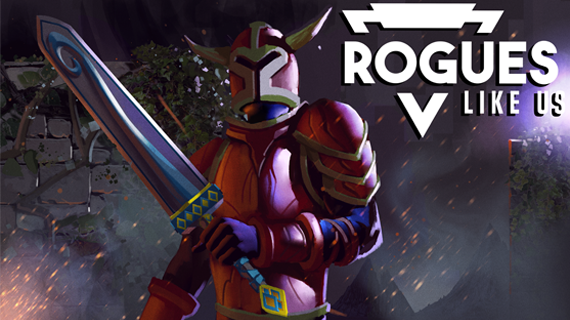