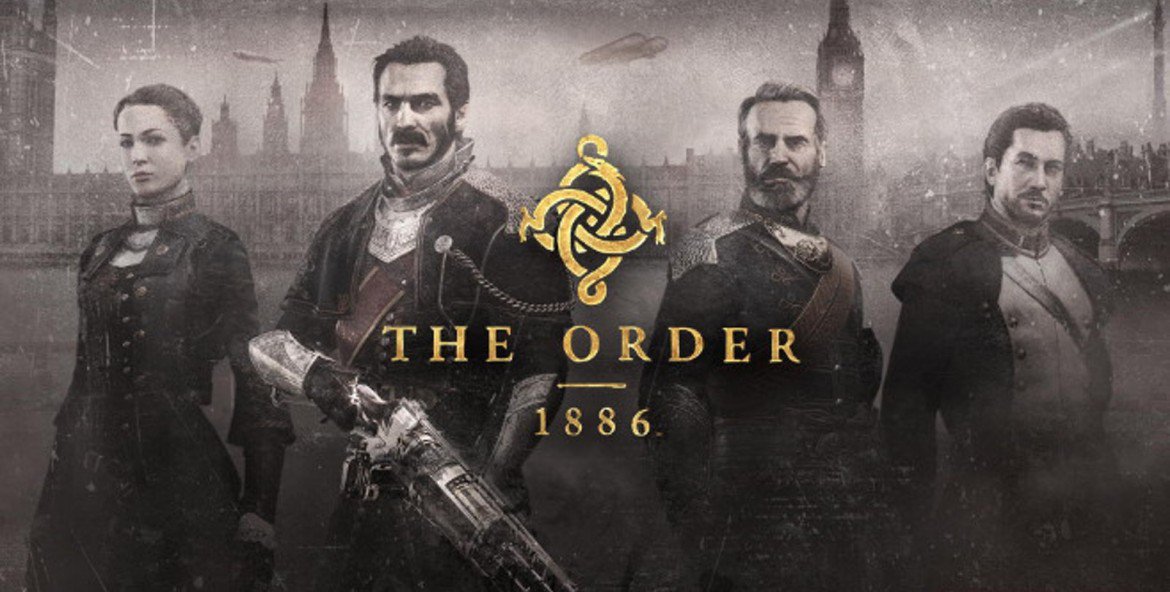 The Order: 1886 was a PS4 exclusive title that released back in early 2015 from the team at Ready at Dawn, which is a studio composed of  former members of Naughty Dog and Blizzard Entertainment. The Order: 1886 was panned by critics for its disappointing campaign length and abundance and consequent over-reliance on QTE’s.

Following the less-than-positive reception of The Order: 1886, Sony parted ways with Ready At Dawn. According to sources around the time, Sony made the decision just a month after The Order 1886 hit the market, following from a poor reception both in terms of review scores and sales.

In April of this year when Gamestop revealed they would be launched its own publishing division, we found at that Ready at Dawn has signed with Gamestop following the parting of ways with Sony. GameTrust will market and distribute games from these developers, with the creators retaining creative control.

The news broke that Ready at Dawn’s next title would be revealed nexrt week during a GameStop earnings call earlier today, when COO Tony Bartel said this:

“Next week, we will be announcing our second game under development, with Ready at Dawn.”

It’s unlikely that Ready at Dawn’s next game with GameStop will be of the same scale and AAA-budget of The Order: 1886 considering the short turnaround from that game and now but it’ll be interesting to see what the developers have in store for the reveal of their new game next week but thankfully it’ll only be a short wait.

What type of game are you hoping to see from Ready at Dawn? Let us know your answer or any other thoughts you might have by leaving a comment below.

0 0
Previous Article5 Video Game Series That Should Have A Female Protagonist InsteadNext ArticleRumour: PS Plus June 2016 Games To Include Gone Home And NBA 2K16