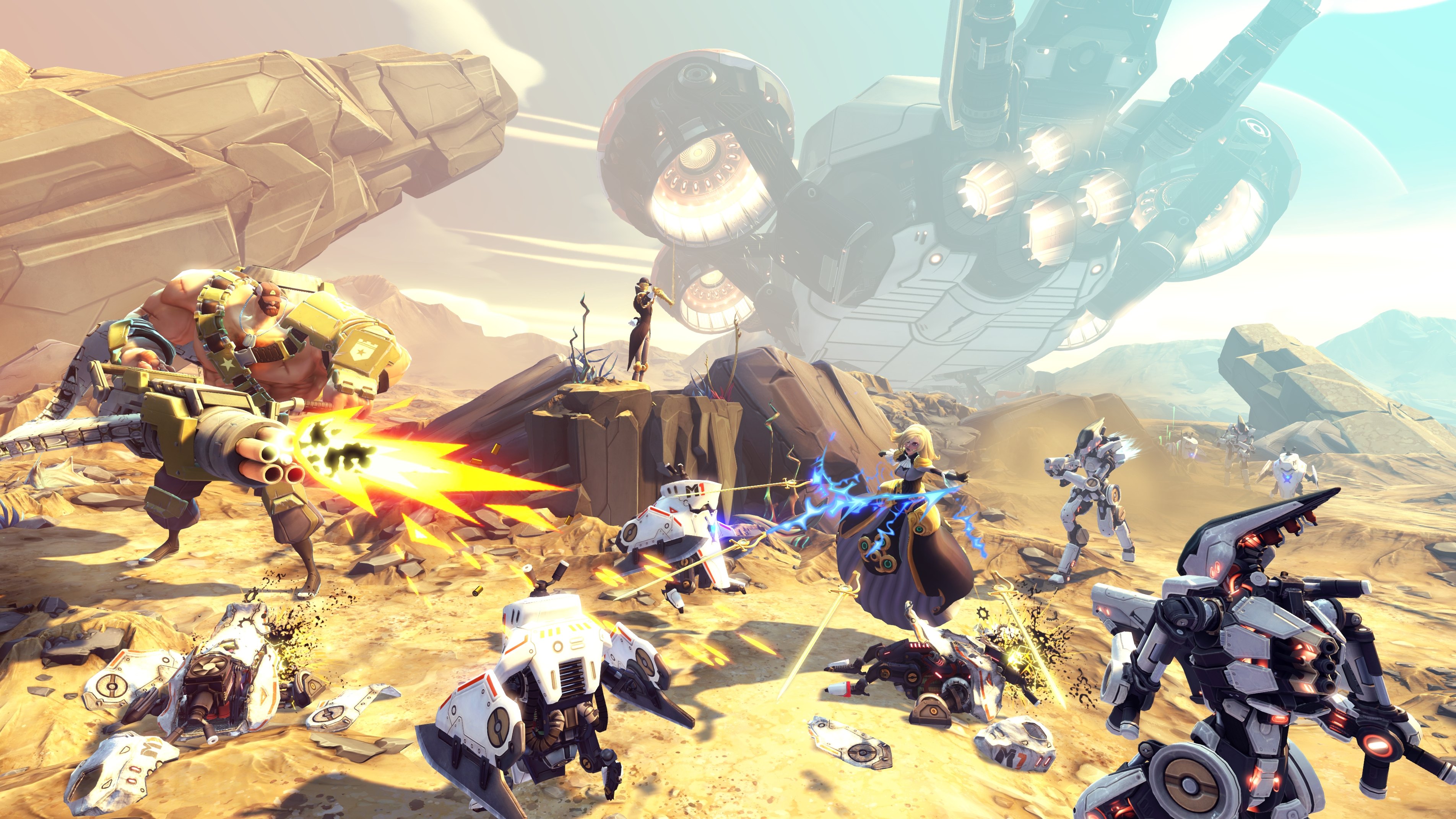 After the recent and most major Battleborn update during the week starting May 23rd which was released on PlayStation 4, Xbox One, and PC, the latest Battleborn update added a new character called Alani, makes changes to maps and modes, balances characters, and fixes issues. 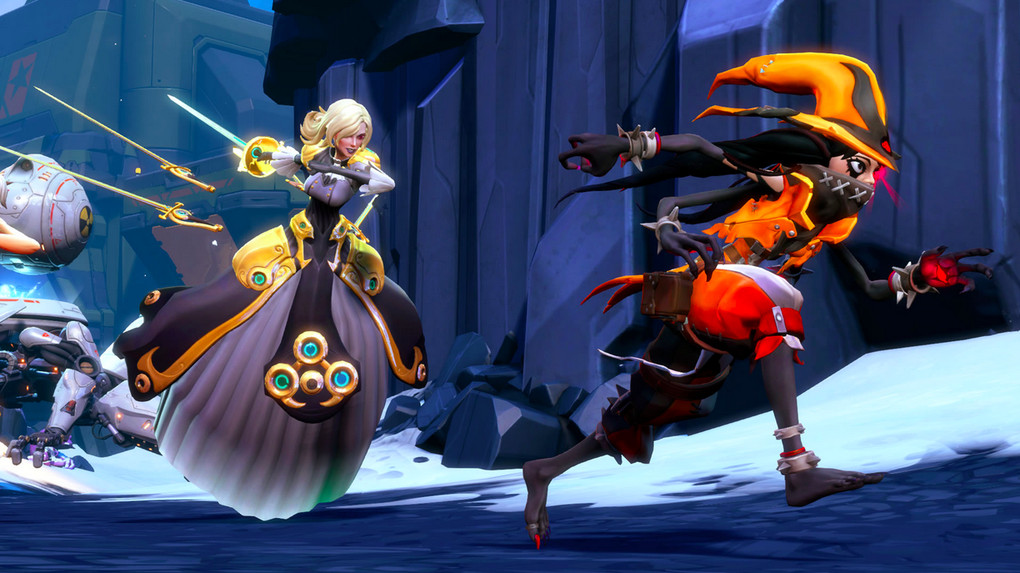 Two of the playable characters in Battleborn

However, Gearbox recently released another hot fix that increased the time it takes to surrender during a match as well as various other game fixes. The full notes of the patch can be seen down below:

As well as this, the developer of the game has released two SHIFT codes with give the players an Epic Loot Pack.

These codes are multi-platform, and can be redeemed before June 5, 11:59pm EDT. In a post separate to this on Twitter, Gearbox said that they’d made improvements to the matchmaking system in place, with an intention of shortening the wait times for the players who were experiencing pretty long queues for games.

Heads up #Battleborn! We've made an improvement to matchmaking that should shorten wait times for people experiencing long queues.

So, we’d like to hear from you. Do you think these improvements will bring more players to their player base or do you think Overwatch will consistently reign supreme over this game? Let us know down below in the comments! 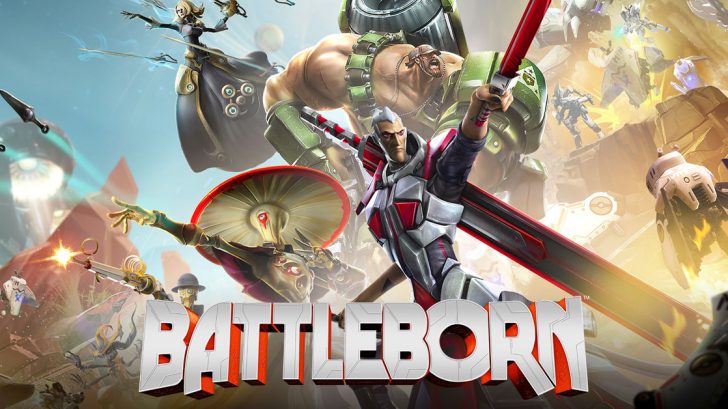