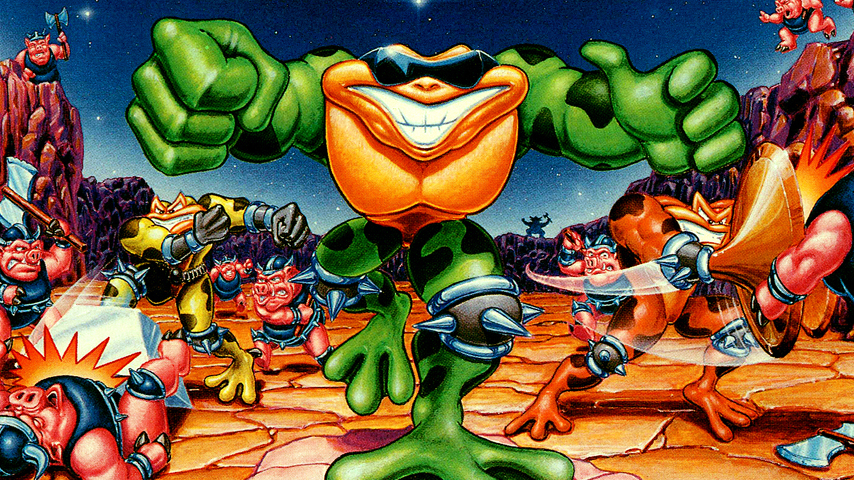 Microsoft’s Xbox has been the talk of the town in the gaming media in the last couple of days with rumours ranging from streaming devices, newer hardware, and leaks all surrounding the Microsoft system. Today, a Reddit user ‘dieklobrille‘ has posted information regarding a small portion of Microsoft’s E3 plans:

A trailer for Xbox Daily and the Xbox Media Briefing will be published later today by Microsoft (obv they can release it whenever they push the button, so could be tomorrow, too). It’s already available on their servers. I can’t give you details on how to get there though, sry. It will not feature anything too relevant but still one interesting new theme.

Only read further if you are fine with potential E3 spoilers!!!

People asked me what else I could catch from Xbox API etc. I will just share it now. Take these as rumors or whatever. I don’t know what will be at E3 or whatever.

0 0
Previous ArticleFirst WWE 2K17 Trailer Confirms Goldberg And Release MonthNext ArticleDead Rising 4 Is Currently Being Developed By Capcom Vancouver, May Or May Not Be An Exclusive