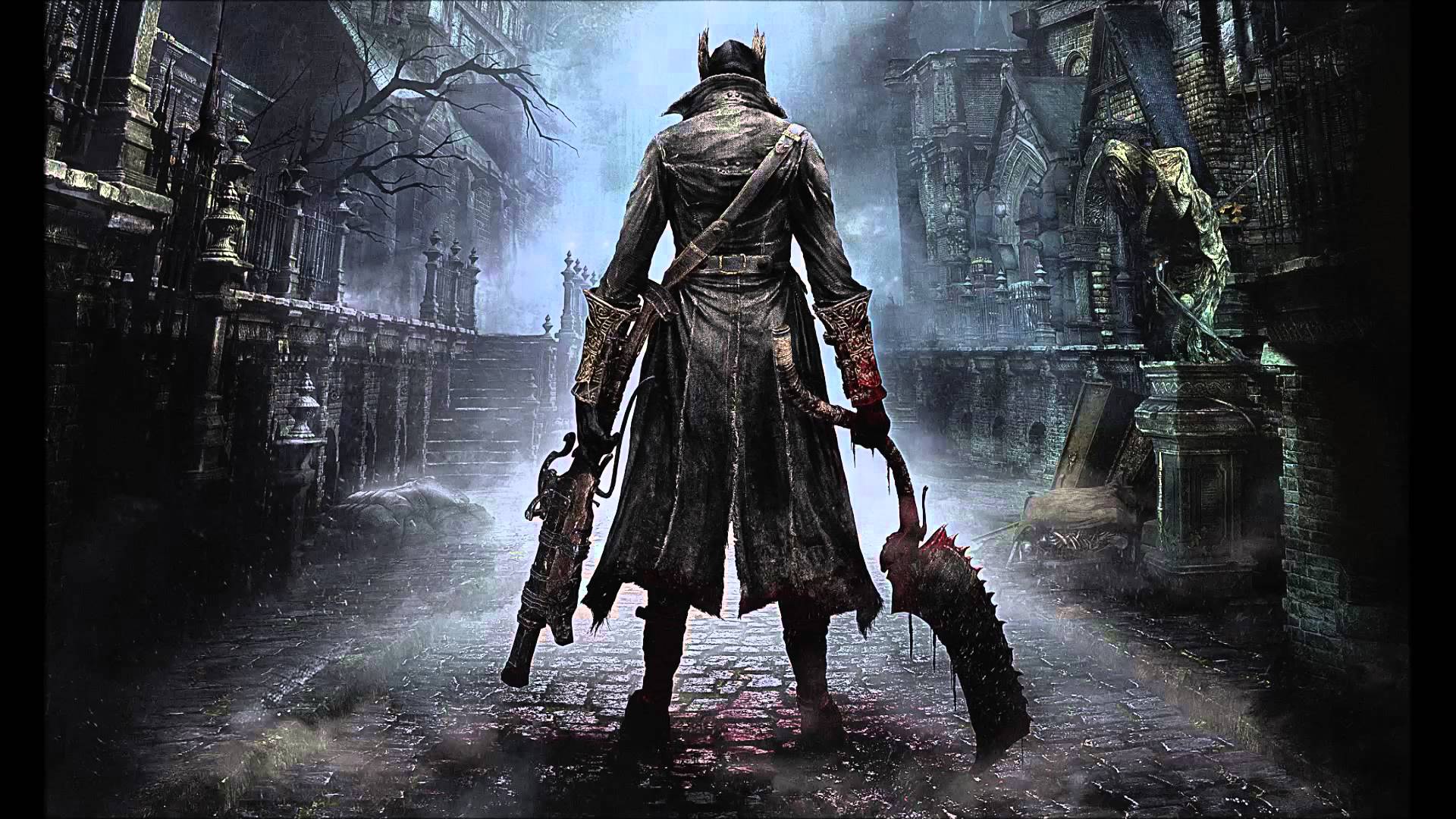 E3 is upon us, that great time of the year when video gamers rejoice, developers showcase, and everyone gets excited for how time will be spent in the coming month and year.  Traditionally we get an early taste of what to expect, and most forecast and know what games will be named, what games we will find more information about and what potential games will be announced.  Many developers this year are keeping a lid on their prospects in hopes that the old surprise factor will still warm the hearts of gamers.  So we all have an idea of what games will be shown, what games may be shown – but what about the games that have almost no chance of being shown.  Here are a list of games that probably won’t be seen, but that we want to anyways. Sucker Punch Productions gave us Infamous 1 back in 2009 exclusively for the PS3.  We were introduced to Cole MacGrath, a “conduit” who has gained electrical super powers after he is involved in an explosion in Empire City.  The game as a 3rd person platformer excelled in the open world setting, while playing off Cole’s new electrical powers.  The player was limited in supply and had to frequently recharge to be able to use powers.  He was restricted to driving cars, or swimming/contact with water – due to the overpassing current through his body.

The game had an engaging story with the ability to choose a good or bad karma path.  The studio followed up with Infamous 2 in 2011.  The story continued with the world now filled with more “conduits” and the preparing battle against the Beast – the antagonist of the series.  Open world style continued with larger areas to explore and the Karma system was brought back and lead to the games 2 very different endings.  2014 saw Infamous Second Son, the third entry into the series, but also with a different protagonist.

This entry was exclusive to the PS4.  The gameplay and style were the same, in a different city.  The story takes place after Infamous 2, in which the player took the Good Karma ending.  The world is aware of the Conduits and seek them out to stop any damage or chaos they cause.  The game was well received and became the top selling game in the series.  It followed the other games, with similar themes and gameplay.  Players love the good/bad choice and having different endings gives excellent replay value.

So what do we want in Infamous 4?  The ever expanding world of Conduits leaves limitless potential on setting as well as the generalized conflict between them and normal humans.  Developers have even hinted at different time periods, past or future, for players to explore.  With Second Son only 2 years old, we can expect one or two more E3s before we have any information on the next game in the series. Another PS exclusive, this one for PS4, From Software introduced us to their next idea in painful and challenging combat.  Release in March 2015 you play as a Hunter who is trying to help a town infected by a blood borne disease.  The game has strong RPG elements and follows the 3rd person style with weapons based combat against various enemies and bosses.  It is in the same vein as From’s other Soul Series games in both difficulty and lore.  The setting of the game was reminiscent of Dracula with the blood as a main focal point and the town being of Victorian style.  The game followed in suite of difficulty, while immersing the player in a new setting.

Feelings of horror and gore, fighting monsters and infected really pleased gamers.  Scoring strong across the board, the game was a success.  So why no chance of Bloodborne 2?  Well for one thing the company was hard at work on Dark Souls 3, but another statement is that From developers are working on a new IP, and thus have shelved the Dark Souls and Bloodborne lines.  We can only hope for a sequel or spiritual successor sometime in the near future. Alan Wake was a game were exclusive to Xbox 360 and PC starting in 2010.  Remedy Entertainment (Creators of the Max Payne series) decided to take a different approach, and go for the psychological thriller, story driven 3rd person shooter.  The game is centered on author Alan Wake and his attempt to cure a two year writers block.  Traveling to a small town in Washington State with his wife, the game hints at elements of unforeseen forces troubling Alan.

When his wife is kidnapped and Alan suffers a “psychotic break” the game is centered on Alan trying to find his wife, and uncover the secret of the town.  The game features shadowy figures that hunt Alan, and using Light he is able to defeat them.  We learn that the Dark Presence was in the town and through Alan’s writing, is trying to escape.  The game follows an episodic format, like that of a TV miniseries and ends on a cliffhanger.

So when can we expect a sequel.  Given that the game was released in 2010, that give Remedy plenty of time to start on a sequel right?  Unfortunately no – as they released Quantum Break just this past quarter.  While the studio teased us with an Alan Wake 2 demo, we still don’t have any word on the official sequel.  Now that Quantum Break is finished and released, that gives them more time, so…maybe next year. Visceral Games gave us their take on horror survival with Dead Space in 2008.  We were taken to the vastness of space as Isaac Clarke, an engineer, sent on a recon mission to a mining facility.  What takes place on board set the pace for this trilogy of games – survival, mysterious corporations, and a mythical artifact.  What was different from most was the fact that headshots did more or less nothing to enemies, called Necromorphs.  The name of the game here was dismemberment.  Taking the limbs off your enemies was the only way to kill them.

This new style of combat opened the game up to new and exciting scenarios, while giving the player a change of how they play a game.  Your variety of weapons helped in the taking limbs of your foes.  There was an underlying back story, and purpose for Isaac to go on the mission.  By the 2nd game in 2011, we had a well-developed story of religious purpose behind the Necromorphs as well as a new setting, the Sprawl.  This game also introduced a multiplayer mode, where it gave players the option to view the world from the enemy’s eyes.

Dead Space 3 was released 2 years later in 2013.  The third entry brought us closer to the end in story, added some new characters, and brought about cooperative play.  The story progressed far enough along the other 2 games, that we were set up for a grand finale and the end of the Necromorphs.  If you finished the base game, it appeared our heroes were victorious, however if you played the DLC – there was an extension to the game and the reveal of a new religious sect – and the impending doom of Earth.

This of course laid groundwork for the 4th game in the series.  However during post release numbers of 3, EA confirmed that Dead Space 4 would never happen due to poor sales.  In recent times however Visceral has been credited into saying that Dead Space was a series close to their hearts and that they would love to continue the series, while EA has gone back and forth between cancelling the game and not.  It looks like we will have to wait at least another year to see what may come of Dead Space 4. Oh Half Life.  One of the more popular valve games, and member of the “never a third game club” Half Life 3 has been one of the more wanted games in recent history.  Gamers have even settled for another Half Life 2 Episode 3.  All we want is more Gordon Freeman, and the conclusion of the war with the Combine.  Recent leaks of code and screen shots hinted at the hope for another game, only to be squashed by releases of new IPs.

Is this E3 the year we get HL3?  Unlikely.  Various rumors floating around, key players retiring from the industry, all feed the rumor mill that we may never see a 3rd game.  Valve does need to clarify or at least make a statement, as the current 10 year lag (since Half Life 2 Episode 2) has turned hopes and dreams to anger and resentment that the series is shelved, and we will never know the true ending to this engaging story.  Come on Gabe – give us want we want!

E3 is right around the corner starting June 14 and going through the 16th.  We can expect big name releases, updates to hardware and perhaps the release of slim consoles.  We will get an update to virtual reality technology as well as the big 3 showcasing their plans for the rest of the year.  Hopefully we will get some surprises.  While I would like at least 1 of the games listed above to make an appearance, we can only hope and wait for some semblance or release information moving forward.

Stay tuned to ThisGenGaming on Twitter @TGGamingReviews for all the E3 news and releases.  And be sure to make comments below on your thoughts on how it will go, and what games you would like to see.

0 0
Previous ArticleIs Sony Bringing a New Medievil to E3?Next ArticleDead Rising 4 Will be at E3 2016 and is Going to “Make Fans of the Series Very Happy” 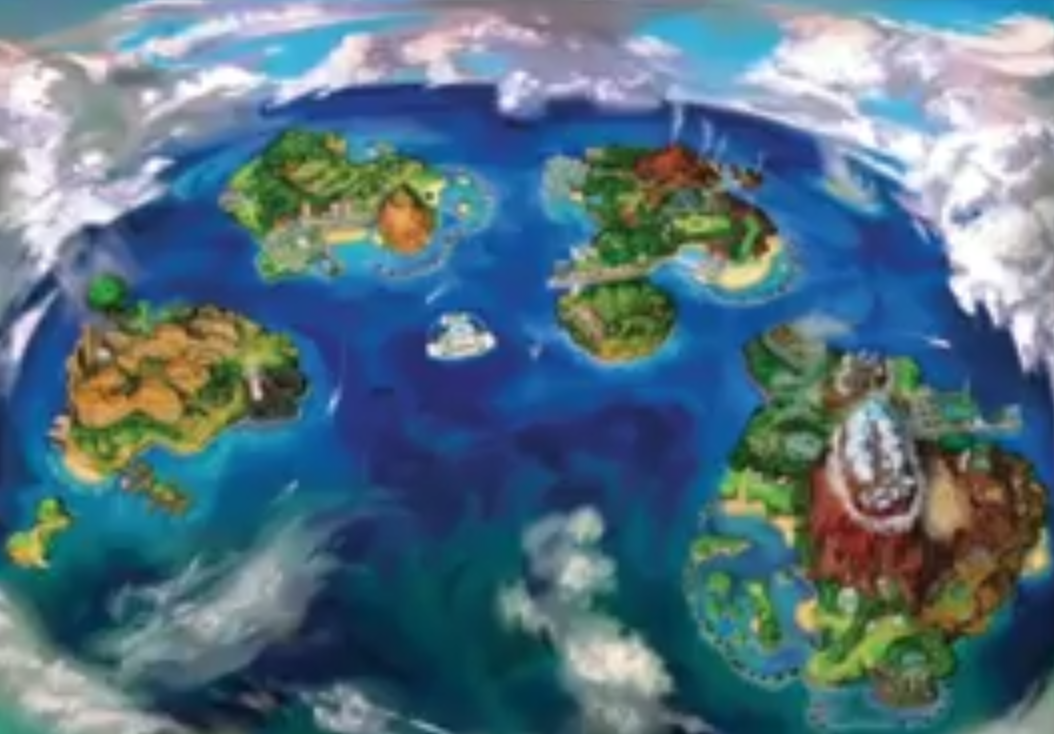