So, with FIFA 17 on it’s way in soon – we’re assuming around September/November time – and an official reveal presumed to be at the upcoming EA Play event, the cover stars are expected to be released soon. And just like every FIFA game is, the game’s case will feature a cover star from one of the top ranking teams and while we’re still not sure if any stars have been confirmed, a very legible picture has been leaked.

From left to right, we see James Rodriguez from Real Madrid, Eden Hazard from Chelsea, Anthony Martial from Manchester United and Marco Reus from Borussia Dortmund. All of which are incredible players and likely to be on the cover.

EA usually host events closer to the Electronic Entertainment Expo called EA Play where they usually give the fans and audience new announcements and release dates for the games that have already been confirmed at their events, and we’re hoping that the FIFA 17 cover stars will also be revealed here.

FIFA is a franchise that is developed and published by EA yearly, bringing in major revenue for the company on all platforms.

So, we’d like to hear from you! What are your thoughts on this apparently leaked image? Do you think that these faces are big enough to be the cover stars? Perhaps you’d assumed to see the likes of Jamie Vardy or Harry Kane instead? Let us know down below in the comments! 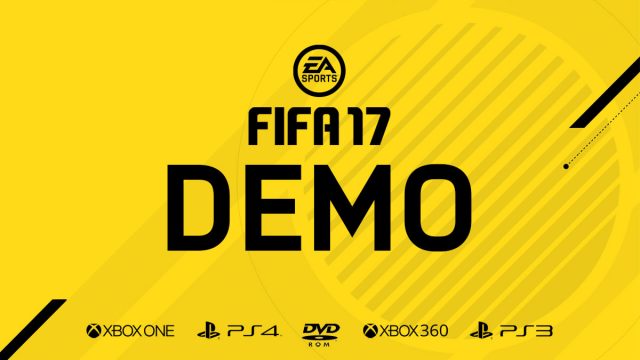 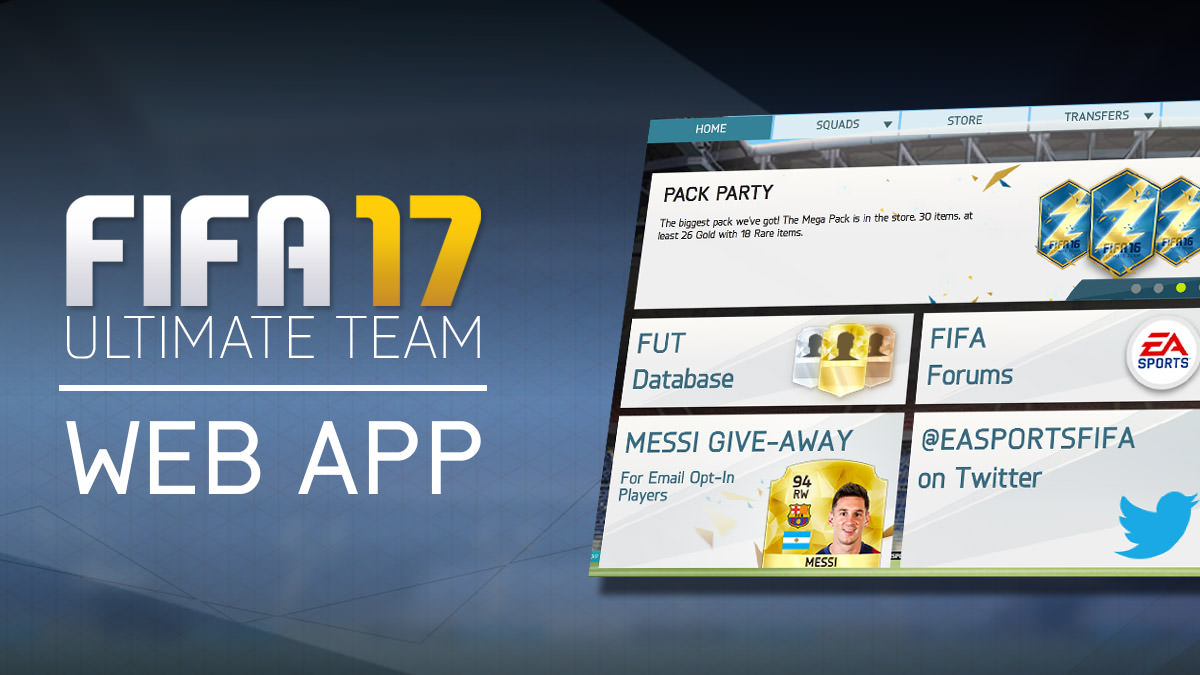