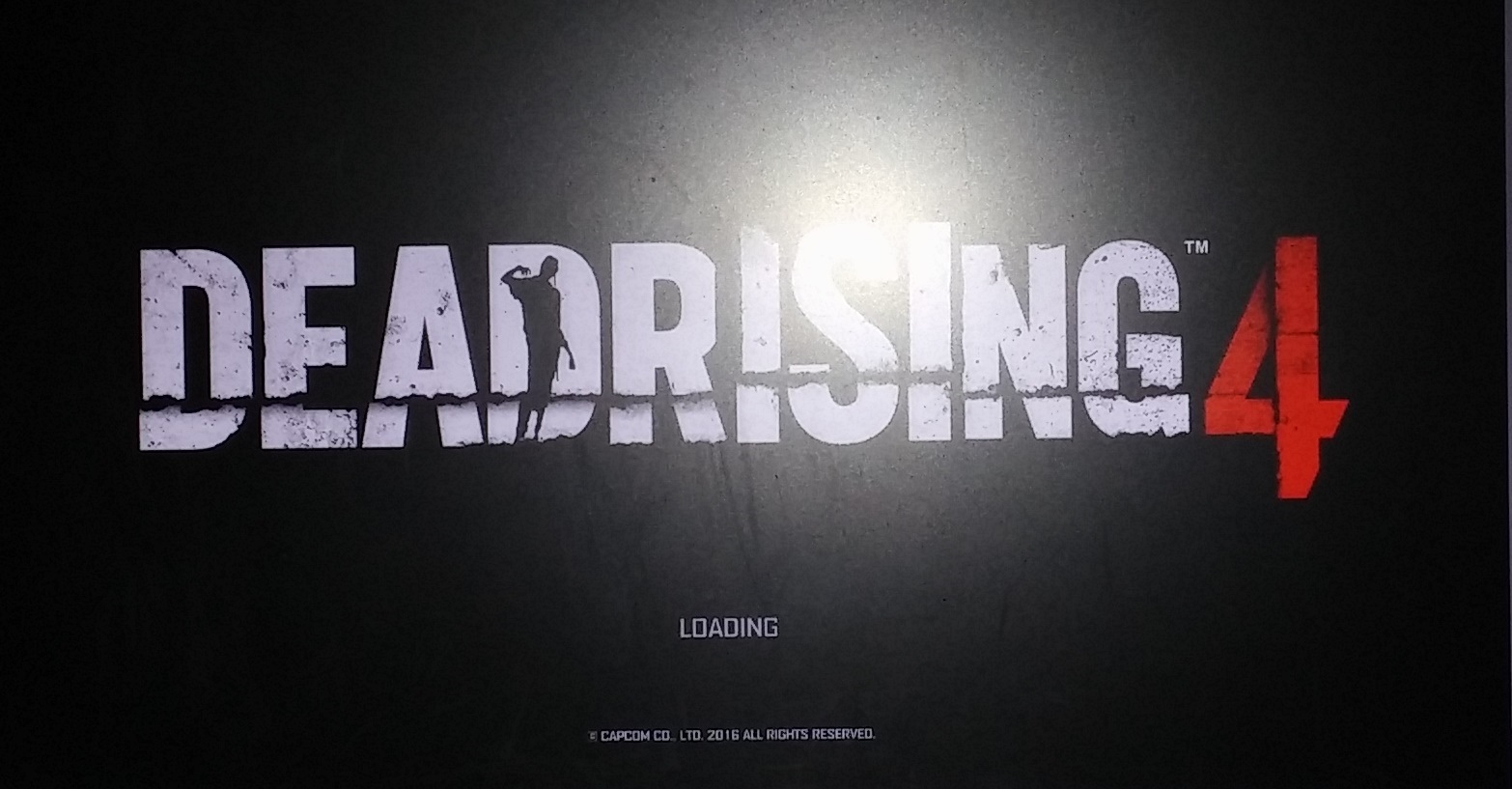 Two days ago we reported that Dead Rising 4 is in development at Capcom Vancouver and may, or may not, have an exclusivity deal and that Dead Rising 4 will indeed feature at this year’s E3 and will “make fans of the series happy”. Today, we can update that with images that were sent to us that might give us our first look at Dead Rising 4. Try playing this outside.

Along with that there’s also 918 agent trusted

As you are most likely aware, Dead Rising 4 is also a PC release and not an Xbox One exclusive. Like any PC gamer, you would like to know the system requirements and recommended requirements for the release. Thanks to Steam, we know these details.

The recommended requirements are just a fraction of what Dead Rising 4 can do on PC. Thankfully there’s a great guide  which recommends the best gaming PC’s and extras that you should check out. It’s formatted well enough that it’s easy to find the best equipment for your PC so you can run games such as Dead Rising 4 like a dream.

It was also revealed that Dead Rising 4 would be coming to the PS4 too, and with that you should look at getting a better experience with certain controllers. So you can try these ps4 custom controllers and you will enjoy a different gaming experience. Update: NeoGaf insider Ekim put in his own two cents on the leak:

Dead Rising 4 is a remake of DR1 during Christmas time. 4 player coop. Not only the mall but also the surroundings probably.

Update 2: New information has emerged that the game will come to Windows 10 PC alongside the Xbox One release as a Windows Store exclusive. Frank West will mark his return as the protagonist, but Capcom Vancouver also added a four player co-op allowing three friends to join the frantic action playing as previous characters from the game such as Chuck, Nick and Annie.

Oh, and State of Decay 2 might also be making an appearance at the show:

What are you hoping to see in Dead Rising 4? Let us know by leaving a comment below.