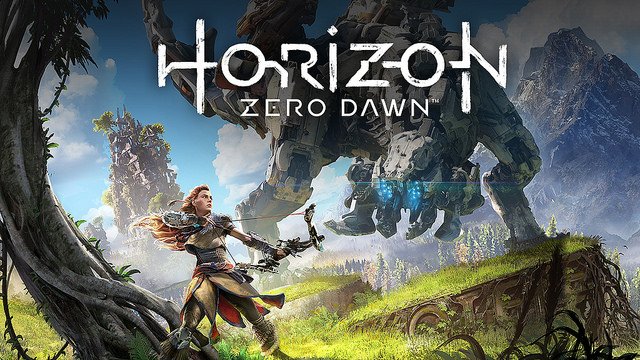 Sony has just announced that Horizon: Zero Dawn is in fact delayed until next year as it will launch on February 28, 2017. They also released a brand newj trailer for the game that you can watch below.

Take on the role of skilled hunter Aloy as you explore a vibrant and lush world inhabited by mysterious mechanized creatures.

Embark on a compelling, emotional journey and unravel mysteries of tribal societies, ancient artifacts and advanced technologies that will determine the fate of this planet, and of life itself.

I’m not surprised by the delay as Guerrilla Games has typically released their games in the early parts of the year. What do you think of the release date and new trailer? Tell us in the comments below.