The director of creative communication for Telltale Games, Job Stauffer has announced today that the company will release potential windows for the release of the highly anticipated Batman Telltale series game and the third in the series of The Walking Dead episodic games.

Tweeting, “Batman, the Telltale Series will premier this summer.” and with The Walking Dead: Season Three to follow in the final quarter of 2016. We’re yet to know too much about either games in the current moment of time, with Telltale not divulging too much regarding the story or any other major parts of the game.

What we do know, is that the third season of the Walking Dead games will have more of an appeal to newer players of the series, without a need to play the first two seasons with an implication that new characters may been seen in the new game alongside Clementine who featured heavily in the first and as a protagonist in the second.

The Batman’s adventure is centred around the fans having more of an opportunity to just beat up anyone that gets in the caped crusader’s way, as you’ll be given opportunities to play as either Bruce Wayne or his alter ego, Batman. Decisions will be handed to the players as per usual, and they will hold enormous potential for the story and how it plays out.

He ended the tweet letting us know that with E3 around the corner, we should expect more details and news regarding the new games. We’ll let you know when we get any more information regarding the matter!

What are your thoughts on this tweet? Are you excited for the next games from Telltale’s brilliant line up? Let us know down below!

0 0
Previous ArticleRumour: State Of Decay 2 To Be OnlineNext ArticleAre Microsoft Trying To Get Exclusive Advertising Rights For EA Games? 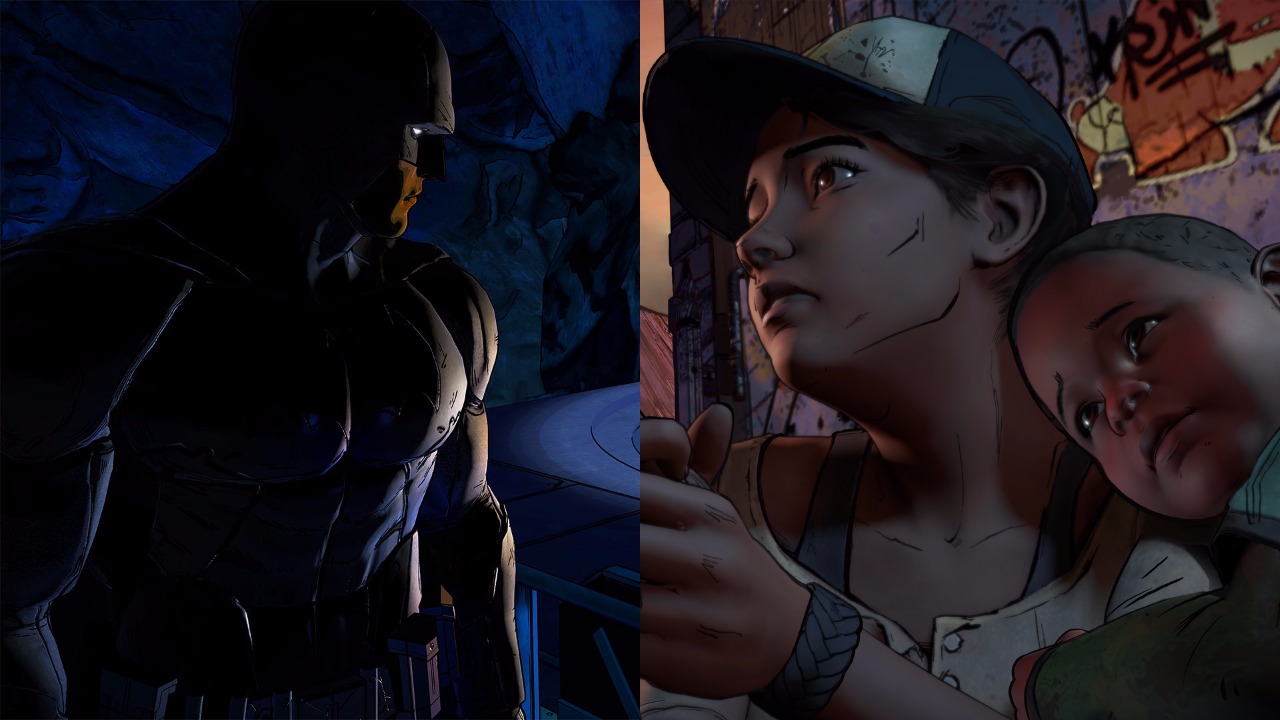 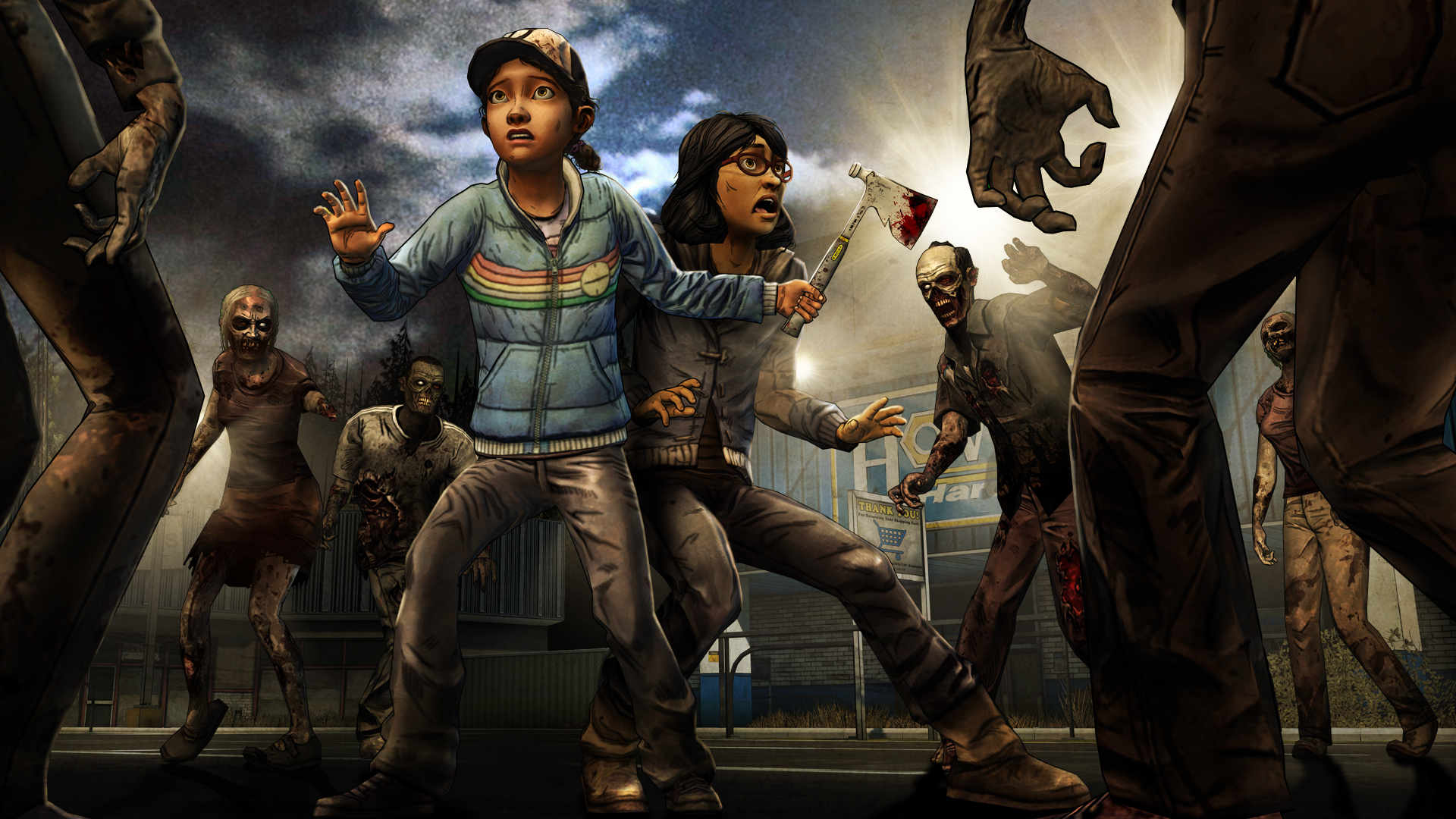