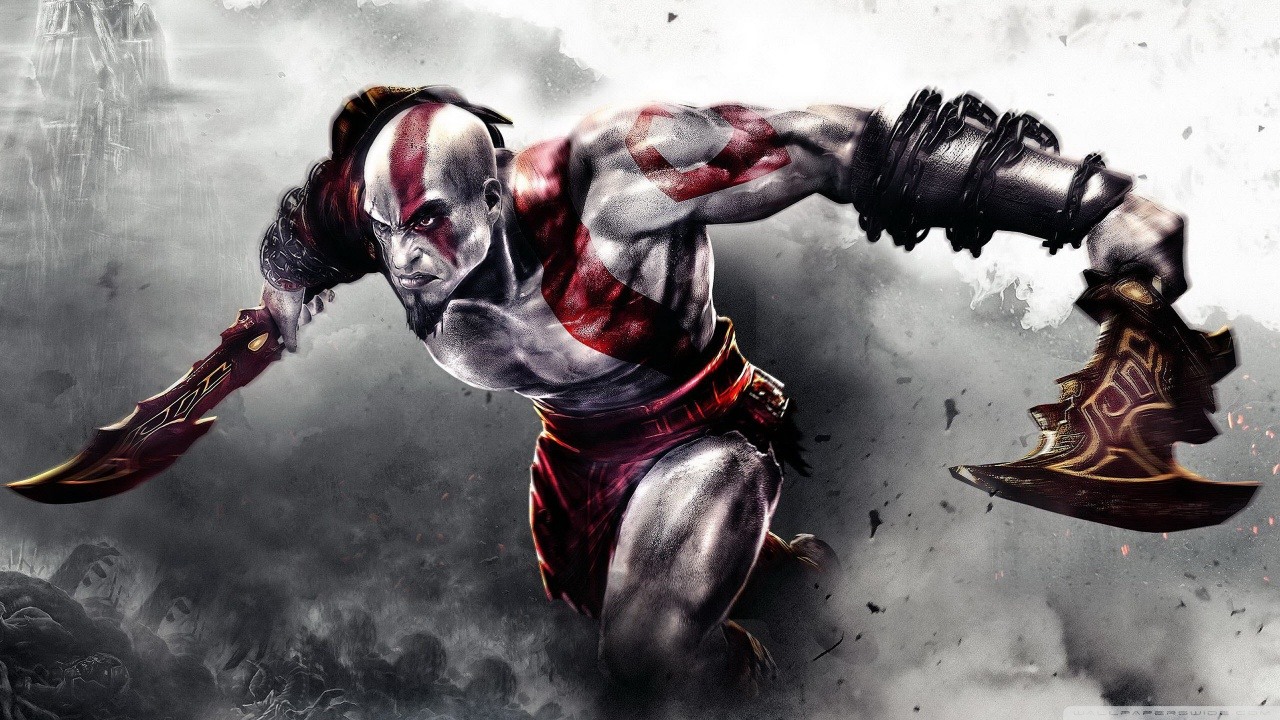 We last had a real major leak for the next God of War, currently assumed to be called God of War 4, back in April when screenshots and details of a Norse setting leaked out.

Kratos going toe-to-toe with the Norse gods has long been a source of speculation for future God of War games, now that the protagonist has killed the vast majority of the Greek pantheon.

Known insider Shinobi set the ball rolling today with his latest tease pertaining to the protagonist in the next God of War:

In an article of PushSquare, a piece of concept art features a character which admittedly is very similar to Kratos, especially in terms of physique and appearance. The character has a full-on beard and wears the faint design of red body markings as seen on Kratos. However, this unknown character wields a single hand-axe instead of Kratos’ signature Blades of Chaos or its other versions.

Are you excited for God of War at E3 2016 and do you want Kratos to return? Let us know by leaving a comment below.