So, with all of the confirmed leaks and the recent Ubisoft live stream, Watch Dogs 2 has officially been confirmed and given an official release date later on this year. The sequel to the original brilliant hack based game, which came with the same amount of hype, is to be set in San Francisco and its surrounding areas – this gives the game a bit more of a sunny atmospheric change instead of the dark and grim streets of Chicago. We get a lot of opportunities to see incredible landmarks from the Golden Gate Bridge to Pier 39.

We’re going to be seeing a new character too, taking a step forward from the previous games protagonist, Aiden Pierce. The new, younger and certainly cooler free-running hacker, Marcus Holloway, is a victim of prolific discriminating profiling due to his race and upbringing in the ethnically-diverse Oakland. We still don’t know an awful lot about the game’s story, however with the issues that Holloway could’ve faced, it makes for an interesting story.

The world of Watch Dogs 2 is going be set in the same world, and the hackers will have their trademark mobile phones, coming equip with all sorts of interesting abilities to stop the bigger companies from using public data for illicit means, just like we saw previously. We’ll be reintroduced to the CTOS system giving us access for traffic lights and CCTV to name a few systems. 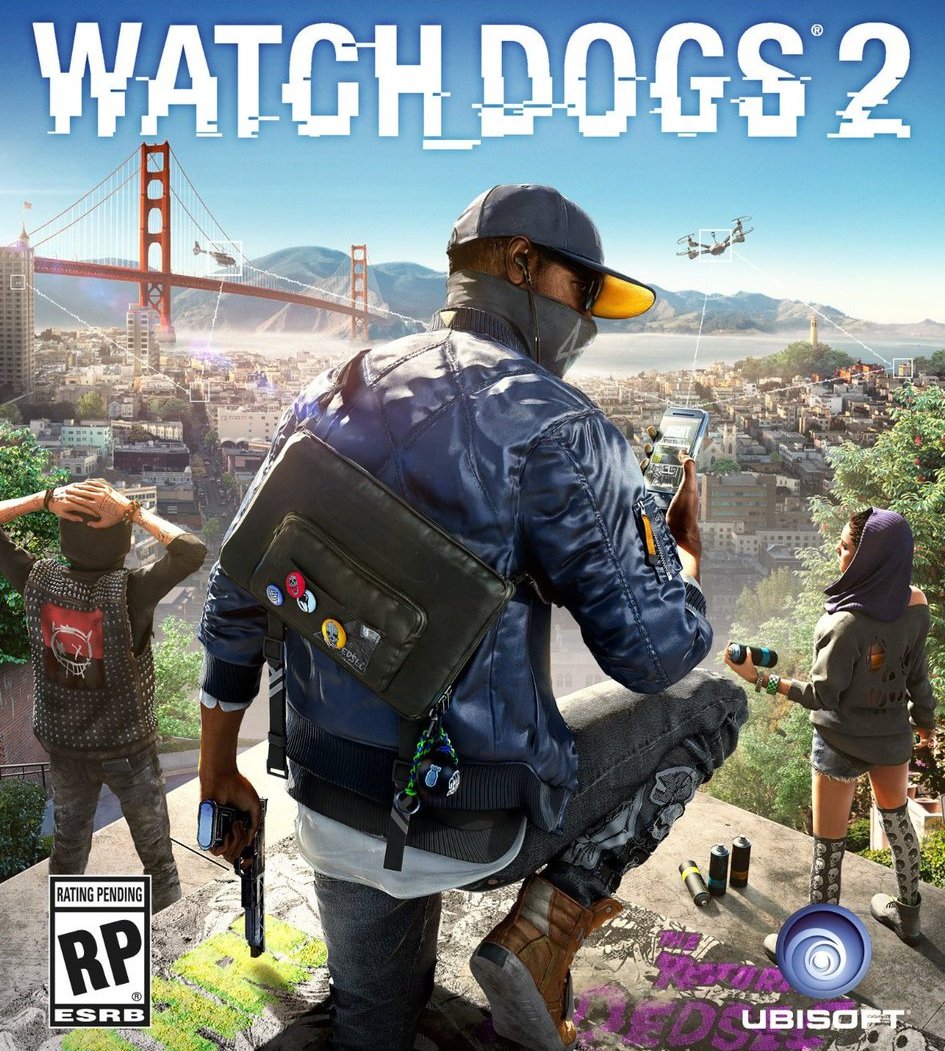 We’ll see more of DeadSec, Blume and various gangs around the city and basically, every NPC has the ability to be hacked in some way, shape or form alongside every car in the game being able to be controlled through hacking means. This allows you to drive them into enemies or even create diversions in the game, causing huge pile-ups and damage.

You’ll be able to use a handful of new technology that we’re seeing used more and more frequently in today’s society such as a quadcopter and RC Car with a few modifications – you’ll be seeing a lot more of the quadcopter in the gameplay footage that you can expect to see closer to E3. Holloway also comes with new and improved characteristic and skills, that of which Aiden Piece really can’t compare to. You will be able to parkour much faster through the surroundings of San Francisco whilst using your specially created melee weapon and taser gun, allowing you to complete the game totally non-lethal if you wanted.

Ubisoft have clearly taken the initial critique of Watch Dogs 1 into account, and changed what we hated or disliked while improving on the things we loved. I’m a huge fan of the whole hacking scene of the game, and the mechanics we get to play with were incredible, however the story and multiplayer elements didn’t really stand out to me as they seemed quite linear and repeated from other games. So taking this into consideration with the creative director on both games, Jonathan Morin saying out the team had changed what they felt didn’t work and improved upon the first.

The game looks incredible and we’ve seen very little of it so far, and until the day comes where we see more footage I, for one, will be looking forward to it.

Until then, let us know what you can’t wait for in Watch Dogs 2! Perhaps you weren’t much of a fan of the first, and you’re hoping to try again with the sequel? Enlighten us down below with any comments!