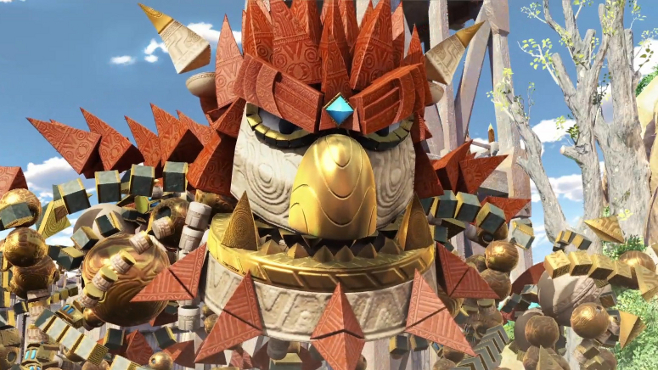 The player navigates the titular character Knack through a series of levels viewed in a fixed camera, third-person-style view. Knack is a living humanoid organism that consists of Relics; a large central Relic is always surrounded by a varying amount of smaller Relics. Knack utilizes crystal relic powers, jumping, dodging, stealth and punching, in order to progress through the colourful environments, which are populated with enemies. The story follows Knack and his creator on a journey to save humankind from a species known as the Goblins. However, one of Knack’s creator’s former friends goes rogue. Knack and his allies must stop the antagonist’s evil plans.

The game wasn’t received very well by critics or gamers alike with many incredulous that Knack 2 would get a sequel but known insider Shinobi has shed some light on Knack 2:

This might confirm rumours from a couple of months ago  when “Knack 2” popped up on a LinkedIn resume before being swiftly deleted. The resume in question belonged to a staff member at Taiwanese studio XPEC, which previously worked on games such as Kung Fu Panda and Shrek Forever After.

Are you excited at the prospect of seeing a Knack 2 at E3 2016? Let us know what you think by leaving a comment below.

0 0
Previous ArticleAzkend 2: The World Beneath Review (XBOX ONE)Next ArticleGod of War 4 Will Be At E3 2016 But Kratos Might Not Be The Protagonist 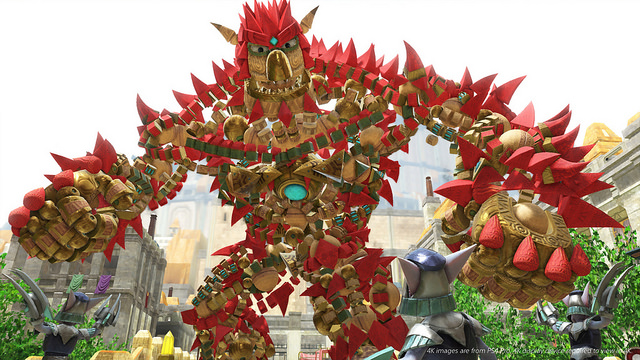