At that price, we’re probably looking at a version of the Xbox One Slim Elite bundle with a 2TB hybrid drive and possibly the Elite controller. Unless Microsoft is secretly planning a version of the Xbox One with upgraded CPU and/or GPU components but this seems unlikely considering the rumoured Scorpio 6 Tflop machine is expected to launch in 2017. The leak comes from a GameSpot memo that reveals details on this new Xbox One SKU: The Xbox One Slim will apparently be unveiled at E3 in June and released before Christmas, with one of the three sources claiming it will have a 2TB hard drive.Slim models are commonplace in the games industry and generally appear three to four years after the original version. Apart from minor improvements they’re basically the same console though: just smaller and cheaper. Rumours also suggest that the Slim model will be 40% smaller than the current model.

0 0
Previous ArticleMighty No. 9 Leaked Early in UAENext ArticleWith PS4 NEO Skipping E3 2016 When Will It Be Revealed? 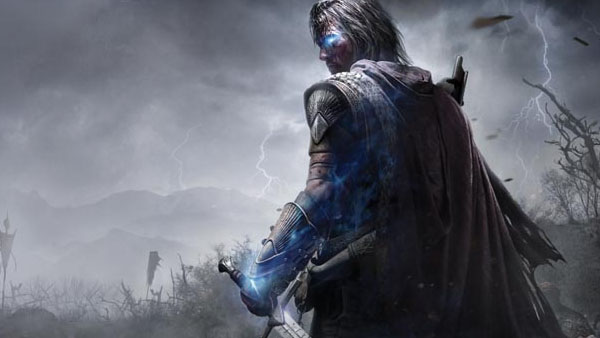 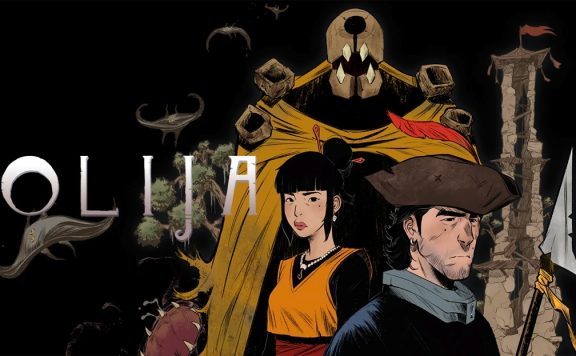 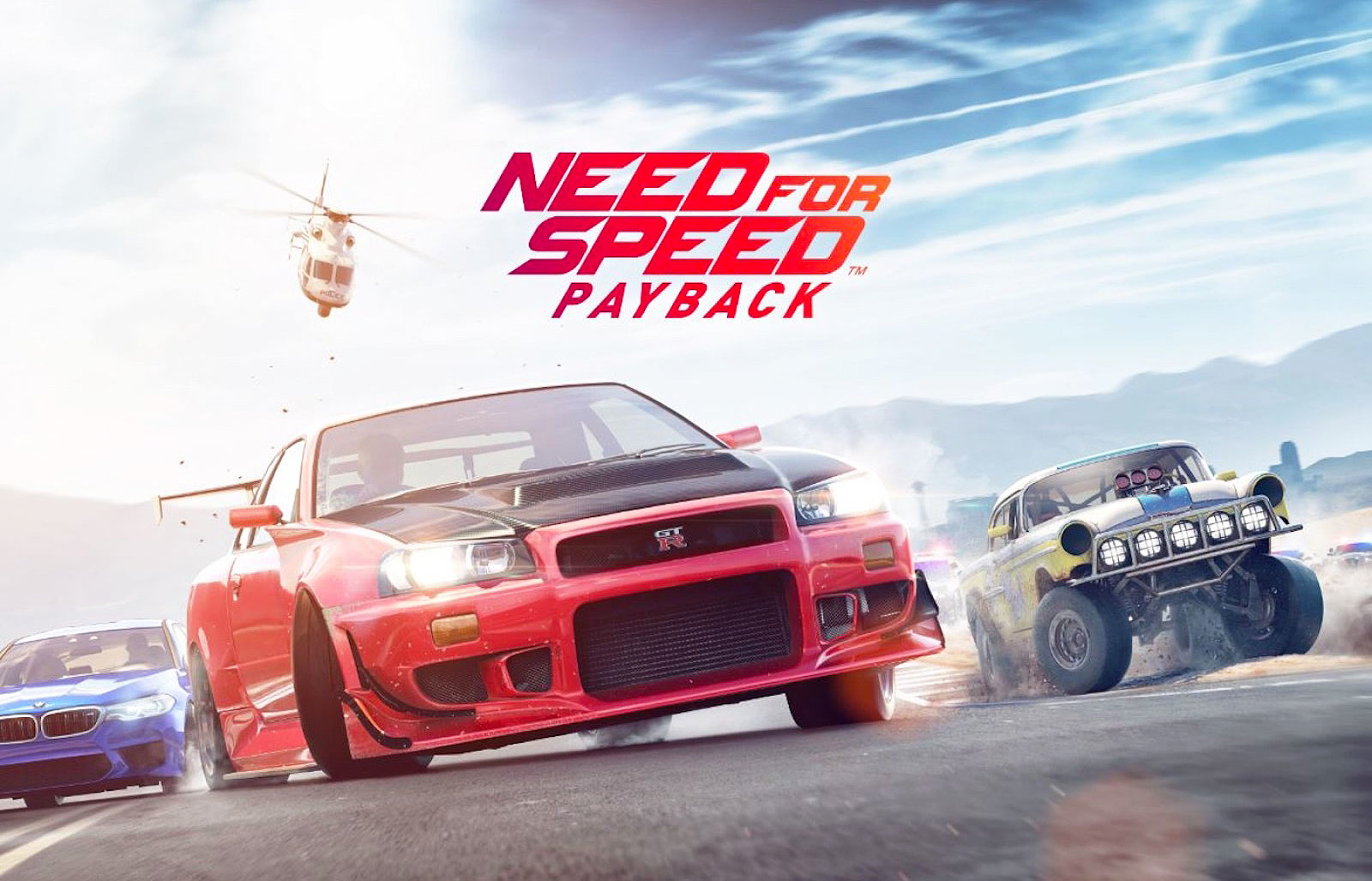 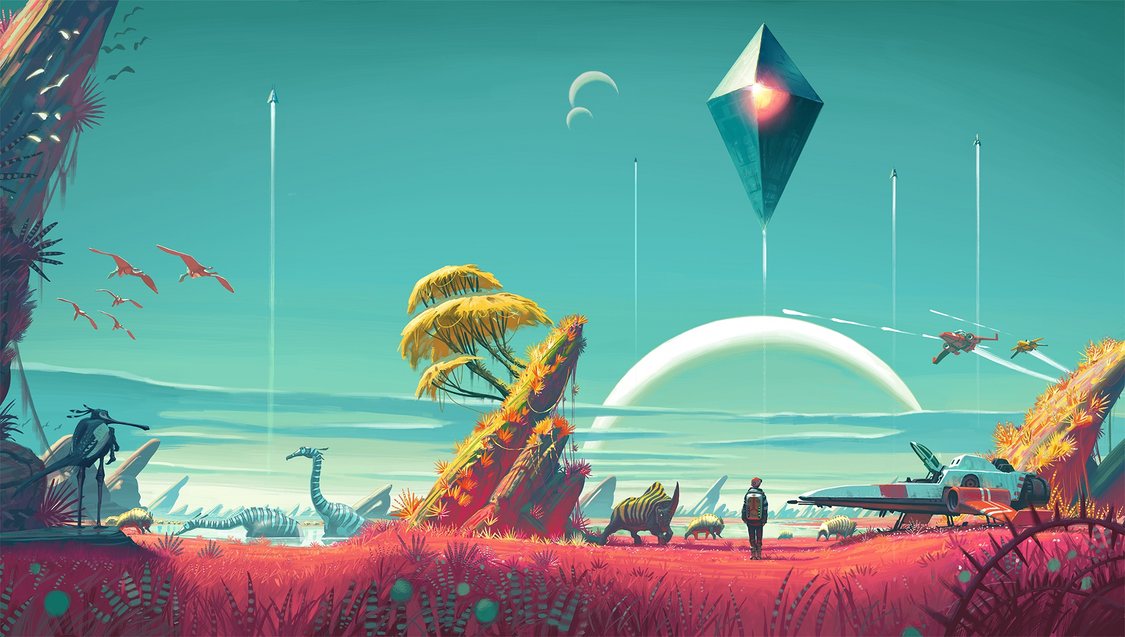