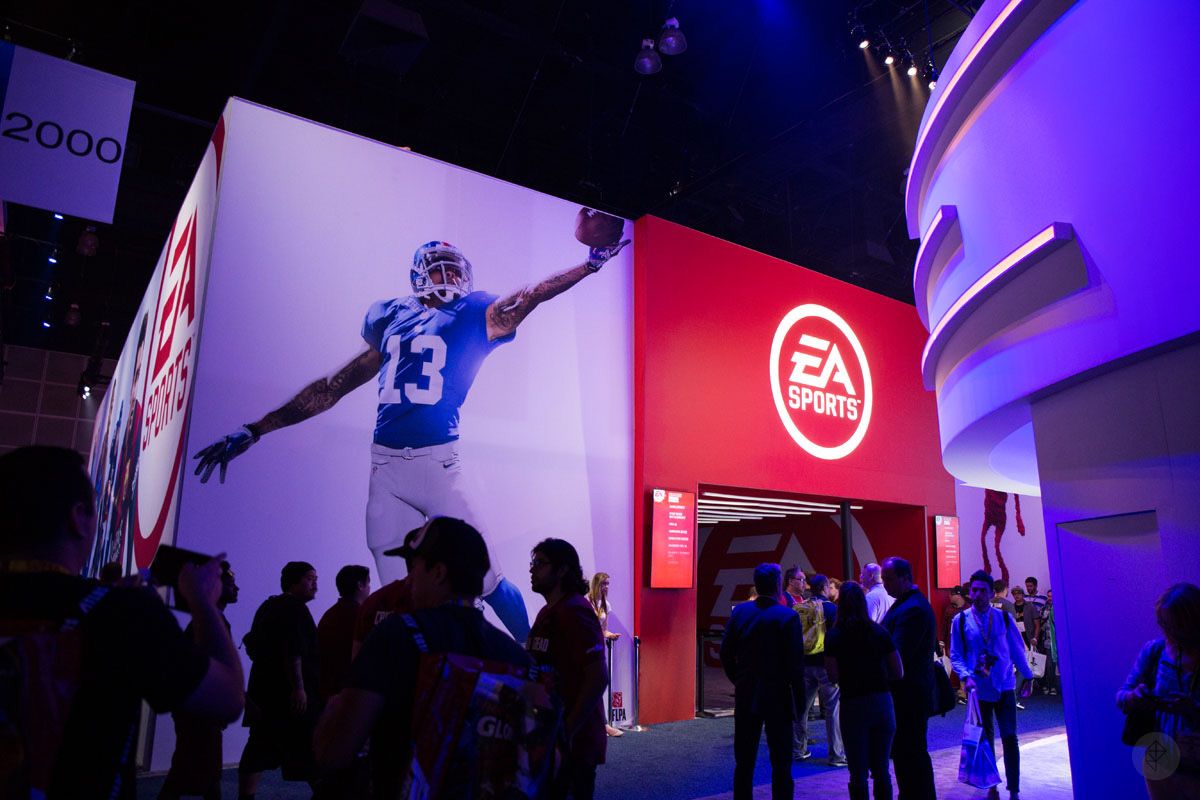 During E3 2016, Electronic Arts have confirmed that they won’t have a booth on the show floor, however it’ll be coming with EA Play to give fans of the upcoming games an opportunity to try them out and see first hand what to expect in the future.

As it kicks off later today, EA have confirmed that you will be able to play a lineup of their best games such as Titanfall 2 and Battlefield 1 alongside some of the more popular and anticipated sporting games from EA. Their aim with EA Play is to have one of, if not the most successful gaming companies having a more direct line of promotion and marketing towards the audience.

EA back in a previous E3 event, showing off Need For Speed and Titanfall

The games we know have been confirmed for EA Play, with users having the ability to play the games are as follows:

Alongside this list of games, you’ll be able to take part in – and watch – some activities during the event, such as:

And while EA is putting an emphasis on their 2016 releases, they’ve told us to look forward to some more “surprises from games beyond”. This is likely to include Star Wars games and the newest Mass Effect, due for release in the first quarters of 2017. The developers of Mass Effect: Andromeda, BioWare said that they will be showing off the game during EA Play and we’re anticipating that EA will put a spin on their ‘showing off’ of the game as it’s such a big part of their game collection.

As for the Star Wars franchise, EA have a number of different games in the works – or so we’ve heard – with a new move of growing Motive Studios to 65 members of staff in Montreal, as they are behind a couple of different Star Wars projects currently. The confirmation of a new Star Wars: Battlefront 2 game for a 2017 release was followed by Visceral mentioning another game was to be released in 2018. So we’re expecting EA to make some sort of announcement or mention of Star Wars during E3, as we also know a VR version of Star Wars: Battlefront is in the works for the PlayStation 4’s PSVR.

Let us know down below in the comments what you’re most excited for, and if you’ll be attending! If so, perhaps you could tell us which game you’re most excited to play during the EA Play event! Maybe you’ll want to see some Battlefield 1 gameplay! We’d love to hear from you!

0 0
Previous ArticleWith PS4 NEO Skipping E3 2016 When Will It Be Revealed?Next ArticleHow EA Could Have The Strongest Conference At E3 2016