A new saga begins for one of the most acclaimed video game franchises in history. After narrowly escaping an attack on their village, JD Fenix and his friends, Kait and Del, must rescue the ones they love and discover the source of a monstrous new enemy. Gears of War 4 was previously confirmed to be coming to E3 this year and they really brought their A-game with this one.

Gears of War 4 is set to make its presence truly felt in 2016. The Coalition will want to make a big impression with its first Gears game, and if the gameplay they just showed off at E3 is anything to go by, then count me in on the Cole… hype train.

Windflares: A new environmental element, wind, will be a key feature in the game in the form of Windflares. These Windflares have been described as a ‘mini boss battle’. They affect weapons, causing grenades and projectiles to change course, or even fly back at you. They affect enemies, causing them to stumble about in the wind, and, when killed, an enemy can be pulled apart and ripped off into the distance. Objects throughout a landscape can be freed up and used as projectiles against the enemy, or yourself if you’re unlucky.

Dynamic Cover: Cover is a core element of Gears of War, and Meat Shields and Boom Shields are forms of dynamic cover introduced in earlier games. Looking to advance dynamic cover even further, Pods were introduced. These pods can be shot, thus removing them and the combat advantages they grant from the battlefield. The pods could have nothing in them, or either a Drone, Juvie or Screamer; the latter of which could pop all the pods in the vicinity. Also introduced is the vault kick, where a player can slide over cover and kick an opponent on the other side, stunning them and opening up an opportunity to perform an execution.

Melee/Executions: The ability to melee and execute enemies have been an evolving standard throughout Gears of War, and a further evolution will be in the form of Close Cover Combat, and the Combat Knife. A player can initiate the CCC system in the form of a series of close combat melee takedowns against another player, and that player can also counter it. The Combat Knife brings new executions to the game, and the execution animation will differ depending on where your player is situated in relation to an opponent. (These executions are reminscent of those seen in Middle-earth: Shadow of Mordor.) While in cover, a player can reach over and pull an opponent onto their side and perform a knife execution; this is known as a ‘yank-and-shank’ 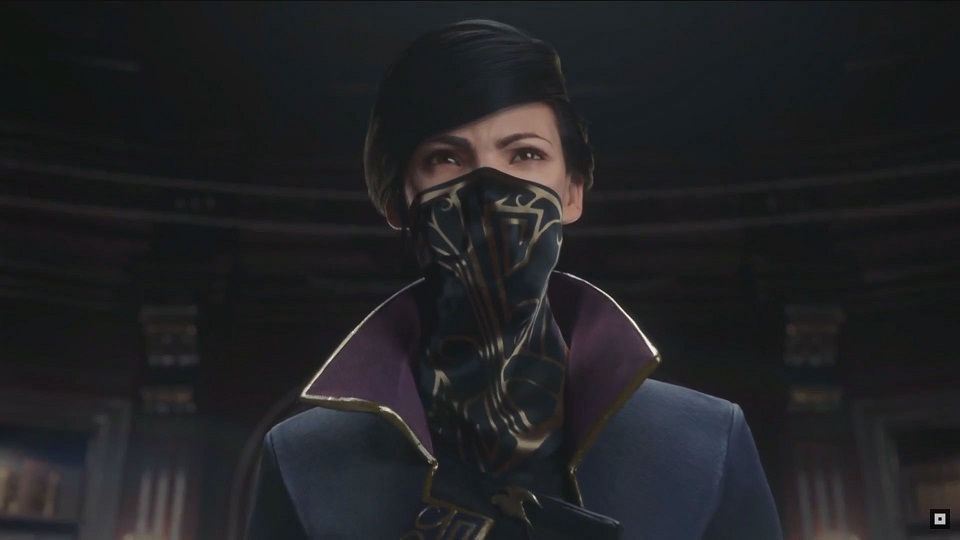