Halo Wars 2 is an exciting new strategy game packed with fast-paced action, massive battles, and an all-new Halo story, coming to Xbox One and Windows 10. Developed by Creative Assembly, a SEGA company and the creators of the popular Total War series, in partnership with 343 Industries, Halo Wars 2 is the sequel to the game that redefined real-time strategy on consoles.

It’s also expected that the game will feature cross-play between the Windows 10 and Xbox One versions of the game, as part of Microsoft’s ‘Project Helix’ vision to increasingly converge the Xbox and Windows 10 platforms. The end of the trailer also reveals a February 21 release date and that there will be a Season Pass. Gamers will be able to choose between two different editions, with the Deluxe possibly priced at $80 and including the Season Pass. The game’s beta launches today. 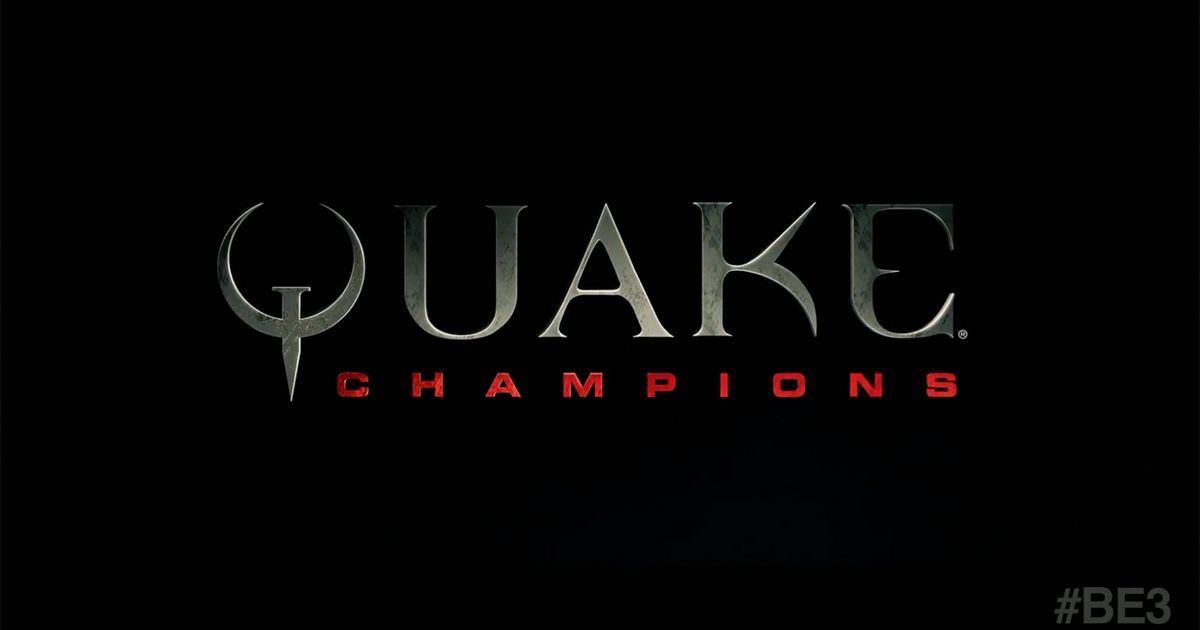 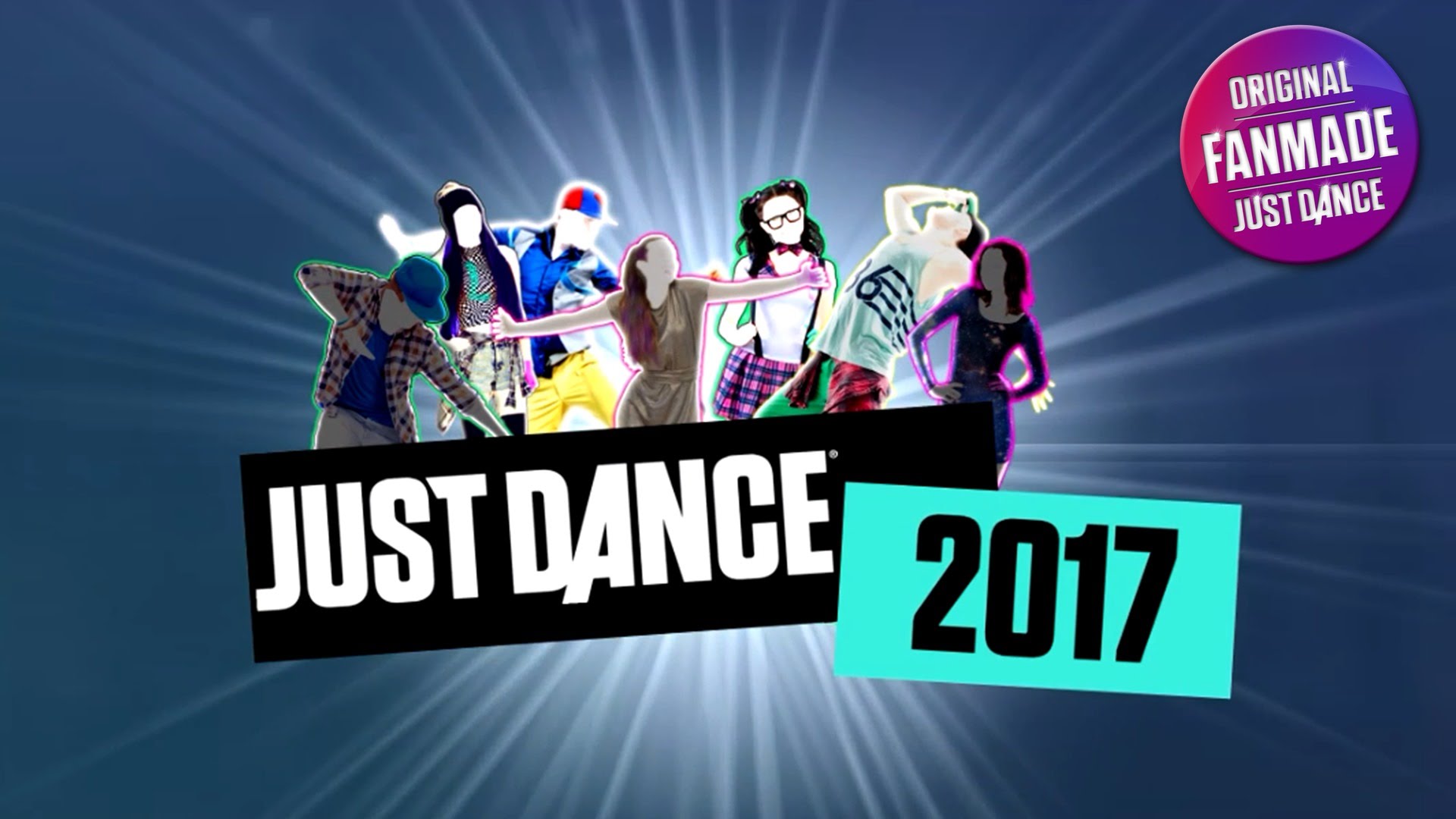 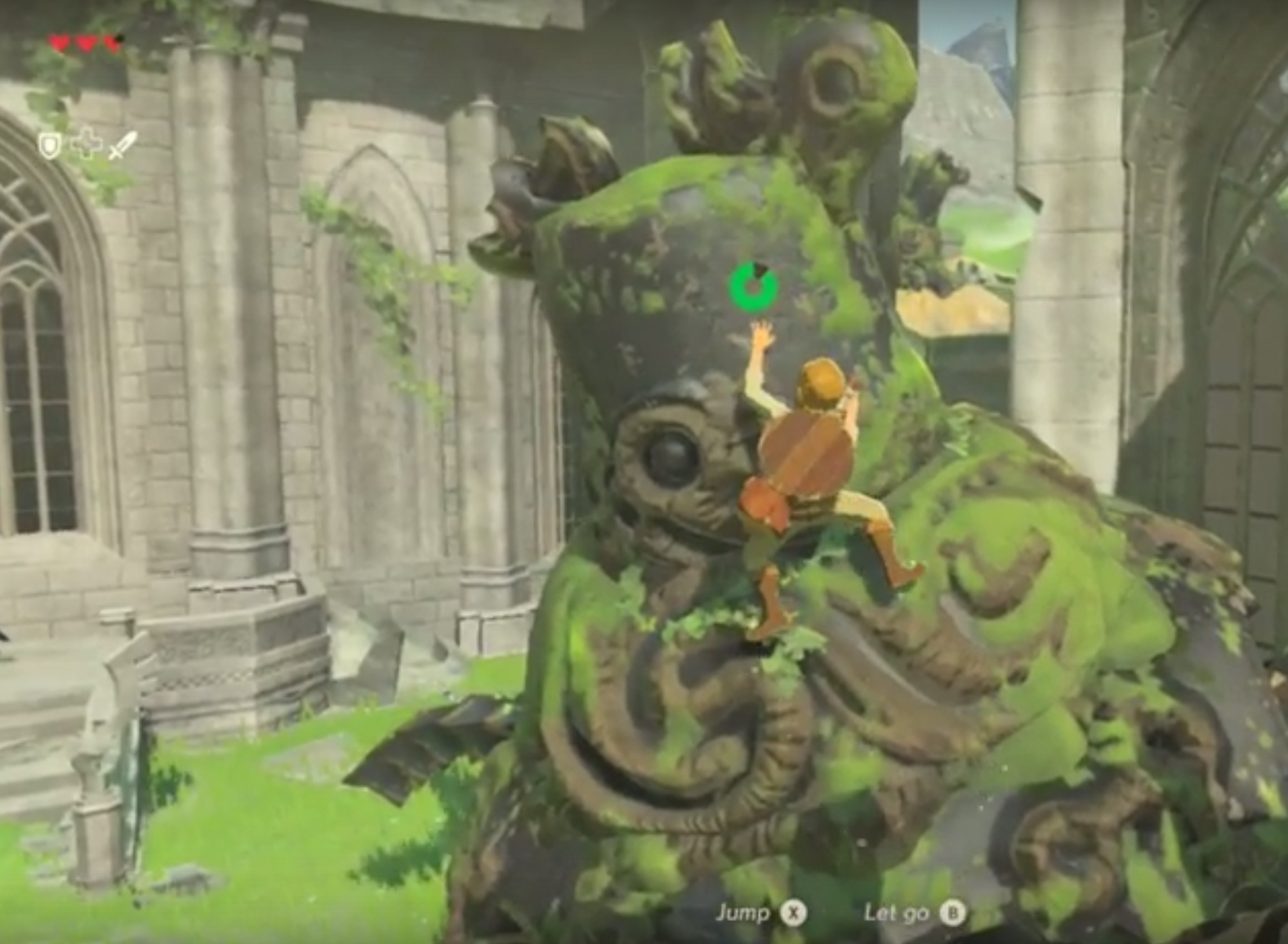