At last year’s Microsoft E3 press conference, the company did a great job of teasing what fans had to look forward to now and in the future. For the company to be successful at this year’s show, though, Microsoft needed to start to show gameplay and release dates for games such as ReCore or Halo Wars 2. For the most part, Microsoft was successful in showing off their library and getting fans excited for the future of Xbox.

On the games front, Microsoft did a nice job of showing a decent portion of its upcoming games.

They kicked the show off by giving fans a solid look into Gears of War 4. As gamers have seen from other trailers and the multiplayer beta, the game is gorgeous and this trailer was no different. Showcasing some of the scariest lightning I’ve ever seen, the game’s particle effects and animations got fans ready for the next installment in the classic Xbox series. Like the visuals, the gameplay looks as though it fits nicely into the Gears family with brutal melee attacks and solid gunplay, going along with the immaculate cover system. Storywise, I am very excited that The Coalition is reverting back to the roots of the original Gears of War, in that they are adding horror and thriller elements into Gears 4. The family connections to the new characters are also very intriguing as they showed that an older Marcus Fenix.

Another highlight for me was the short but satisfying look into ReCore. The companions look as adorable as they are useful and diverse. I love the platforming showed off and how each companion fits into this new desert world. As a fan of platformers and adventure games, the little developer Comcept has shown has me ready to learn more. The fact that the game is actually coming out in September means fans won’t have to wait that long.

One game that I did not anticipate seeing this year was Scalebound but I was happy Microsoft showed it off at the show. The game seems to be getting even more epic which became apparent from the massive, cooperative boss fight. The diversity of dragons also has me excited to see what kind of customization is in the game. The game appears as though it still needs some work, so I’m happy that we won’t get it until 2017.

Sea of Thieves was a joy to finally see in action. I got a heavy Zelda: Wind Waker vibe, mixing it with Assassin’s Creed’s fun ship combat, all mixed together with a distinct Rare style. My only two complaints with the showing were how freakin’ annoying the gamers were who were playing it. They literally almost made me turn the volume off. The other was that they did not show any sword combat or any real exploration of the different islands.

One of the highlights of Microsoft conferences of the past is the ID@Xbox section and this year was no exception. It was slightly disappointing that there was no Cuphead release date but Microsoft made up for that in a big way by announcing that Inside, Playdead’s new game, that will be out by the end of June. I may or may not have squealed with joy. We Happy Few also excites me as the game looks to scratch that Bioshock itch I’ve had ever since I finished my time in Columbia.

The final highlight for game announcements was Dead Rising 4. According to many different leaks, we knew the game was coming but I didn’t expect to see actual gameplay. As a fan of the series, I was overjoyed to see Frank West back at the helm and the Christmas setting promises more dark humor that the games are known for. Something I didn’t expect was that this installment is exclusive to Xbox One and Windows 10 so that is a nice get for the Xbox-faithful.

It is important to note that games such as Halo Wars 2 and Forza: Horizon 3 didn’t really move the needle for me because I am not a huge fan of the different series. That being said, the two games had a nice showing at the conference and I am definitely checking out the Halo Wars 2 beta later this week.

My biggest disappointment with the conference was more with what the electronics giant didn’t show. The absence of Crackdown 3 is very troubling, as the last time fans saw the game, it was announced that we would actually be playing the game in some form in Summer 2016. Now there hasn’t been a single peep on the game, which could indicate some development problems. This was very disheartening because Crackdown 3 is one of my most anticipated upcoming games. Hopefully, they will actually show the game at Comic Con or Gamescom this year.

The Xbox One S is very sleek and easily passes the eye test. The starting price point of $299 is manageable for people looking to jump in and the new controller is a nice addition to the smallest Xbox ever.

The updates to Xbox Live are also a nice reminder that the company is still listening to fans and giving them what they want. Clubs and the group-up feature will help form communities and help players in games such as Overwatch and Smite to get involved with other like-minded gamers. I also love the addition of Arena and I am excited to compete against other players in a simple, streamlined way.

Finally, there is the announcement of the Xbox Scorpio. To be honest, I am wholeheartedly against the new trend of Microsoft and Sony making new consoles half way through the console lifespan. Objectively, though, I thought Microsoft did a solid job of announcing the project. They spent minimal time talking about what is still an abstract console while also assuring fans who are staying with their original Xbox Ones that they wouldn’t be forgotten. The conference was solid because it always felt like it was about the games, not the new hardware.

My last gripe with the conference as a whole is that there was never a moment where I uttered “holy sh*t.” For the most part, Microsoft’s conference focused on what we already knew about, which is ok, I was just expecting something that got me out of my seat like years past.

There were some low moments, but overall Microsoft did a commendable job of showing off its heavy hitters. At the end of the conference, it started to set in that we would get to play Gears of War 4, Forza Horizon 3, ReCore and Dead Rising 4, among others, all within 2016. As an Xbox fan, I can say I am fully content with what Microsoft had to show me and excited for what is to come.

-Not thrilled with Xbox Scorpio

0 0
Previous ArticleJust Dance 2017 Coming To All Platforms, Including Nintendo NXNext ArticleDead Rising 4 Will NOT Be Coming PS4, Will Be An Xbox One Console Exclusive

Studio MDHR Announces Cuphead is Out on PS4 Today; DLC Still in the Works for All Platforms
July 28, 2020 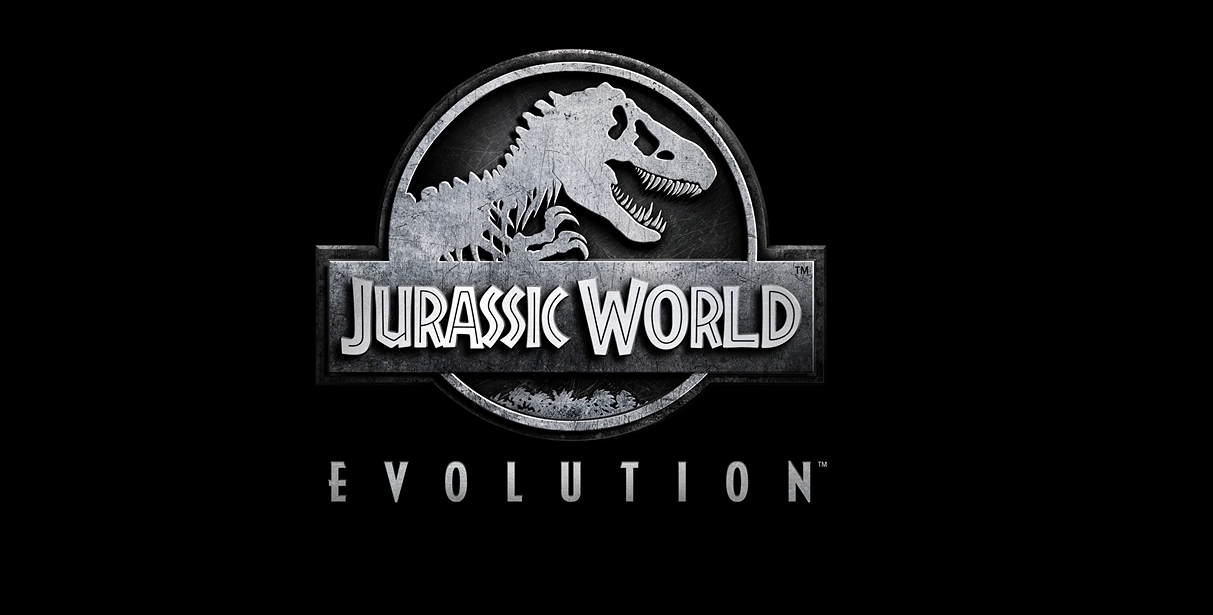