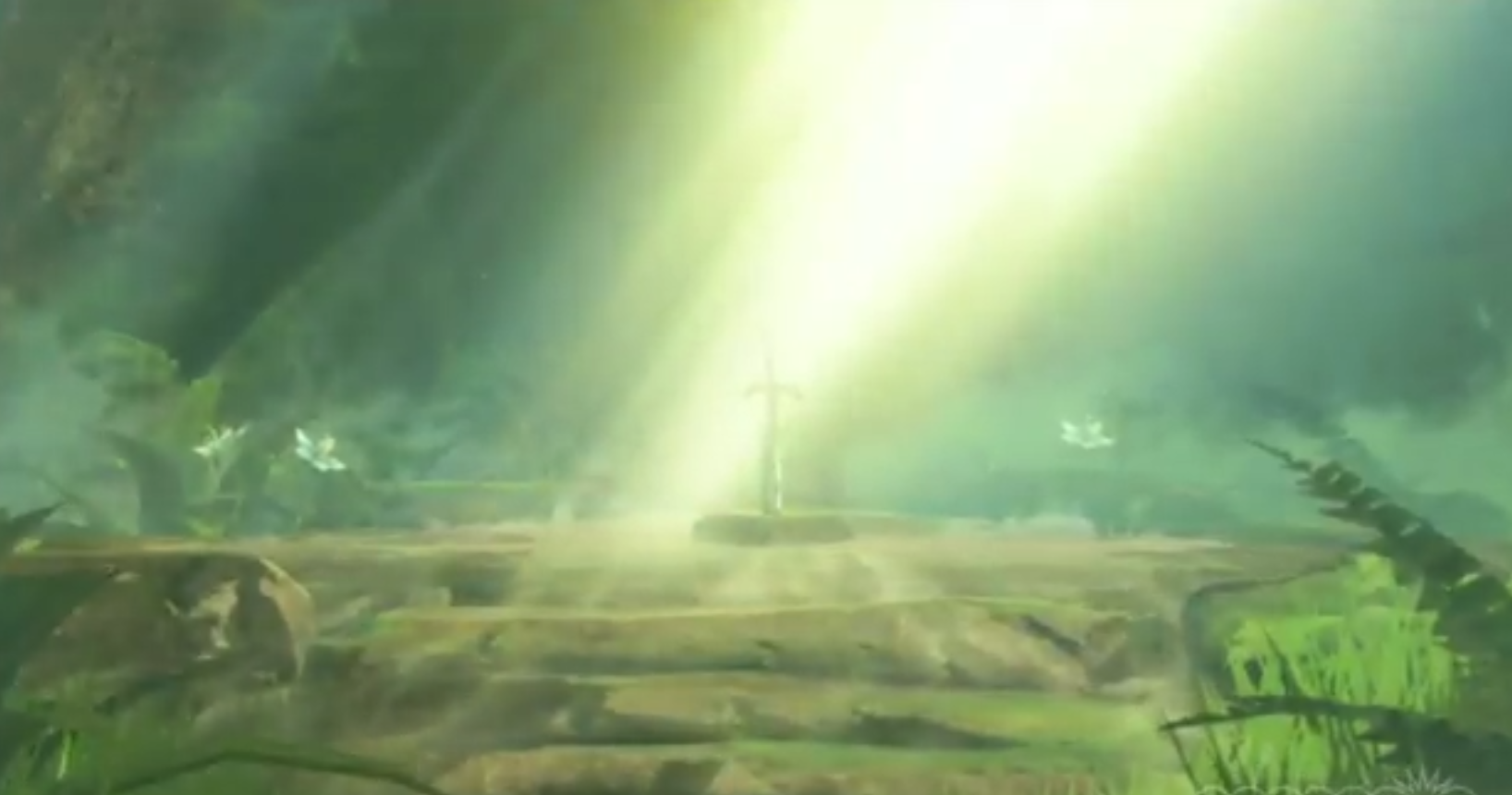 Finally, after two years of Nintendo depriving us of information, we got the first real look at the upcoming Legend of Zelda game. Most importantly, we finally have a title – The Legend of Zelda: Breath of the Wild. Reggie just recently announced that this will be the biggest game Nintendo has ever produced. The trailer we were just shown showcased the beautiful landscape of the new world of Zelda, voice acting from an unknown character, breath-taking wild-life, and some new features such as the ability to cook, cut down trees to build a bride, and climb seemingly almost any building or mountain. Link has also been shown to wear various garbs other than just the blue tunic. As you can see from the screenshot above, the Master Sword is also back. Stay tuned for more information!