If you had any doubt about it Sony has no confirmed that every PS4 game shown at their E3 Event on Monday night was in fact running on the regular PS4. Some people thought that those games were running on the upcoming PS4 codenamed Neo but Shuhei Yoshida confirmed that that was not the case. In a reply to a fan Shuhei had this to say:

Everything is on a standard PS4

So there you have it if you had any doubts. I had none as all one has to do is look at Uncharted 4 and you can easily believe all of those games the other night were running on standard PS4’s. What this also means is as good as those games looked they will look and run even better on the PS4 Neo. Sony said they are waiting to show the Neo when they have a good enough lineup of games to show it. It’s all starting to make more sense. What do you think of this news? Tell us in the comments below. 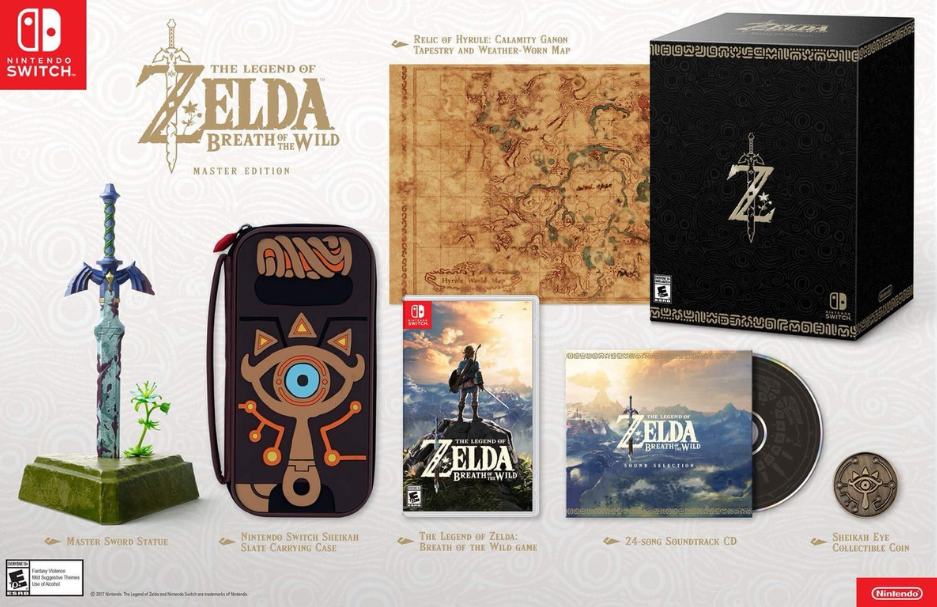 The Legend Of Zelda: Breath of the Wild Amazing Collectors Edition Revealed
January 13, 2017

Nintendo Switch Neon Red/Blue Console Is Back In Stock On Amazon
August 17, 2017