By almost all standards, Sony had a tremendous press conference during this year’s E3 showcase. The games looked phenomenal, the conference was well paced and the orchestra added an extra element of theatricality that most other conferences lacked. But now that we are a day removed from the buzz of the show, it’s time to examine what these, and Microsoft’s, announcements look like in the “real gaming landscape.”

After examining both shows, it is clear that Sony is content with playing the long game, a luxury the company possesses after selling around 40 million consoles as of this article. Most of the titles announced at its show carried no release date with them, so it can be surmised that gamers won’t be playing these titles until 2017 at the earliest.

Even the big exclusives fans already know about such as Horizon Zero Dawn aren’t coming out until Spring 2017. As a result of playing for the future, outside of No Man’s Sky in August, The Last Guardian in October and Gran Turismo Sport in November, Sony doesn’t have the big hitters that Microsoft does, who is already gearing up for the holidays this year.

A majority of the games Microsoft showed on its stage are going to be playable in the next six months and the dates are nicely spread across the holiday season. Xbox One owners will be able to play ReCore and Forza Horizon 3 in September, Gears of War 4 in October, Dead Rising 4 around November or December and presumably indie titles like Cuphead and Below which have been confirmed for 2016 releases.

If all these release dates stand, Microsoft has the definite advantage over Sony for the second holiday season in a row. Now to be clear, this is not a condemnation of Sony’s release strategy. The company seems confident in the small amount of exclusives, indie games and marketing partnerships with games like Call of Duty and Destiny that it has prepared for this winter and in its future. What this does mean though is that the company will likely cede another holiday season to Microsoft and its slate of exclusives.

This also means fans of the Japenese company need to be patient for games such as God of War, Spiderman and Days Gone, but as we’ve seen with The Last Guardian, Sony fans seem more than willing to wait for a  perceived good thing.

While this isn’t the article to decide who “won” E3, it is clear that Microsoft and Sony are preparing for the future in very different ways. Time will tell to see what strategy will pay off for the two pillars of the gaming industry.

Games With Gold Starts 2017 Off With A Whimper Rather Than A Bang
January 4, 2017
Video games continue to show hidden benefits
December 3, 2017 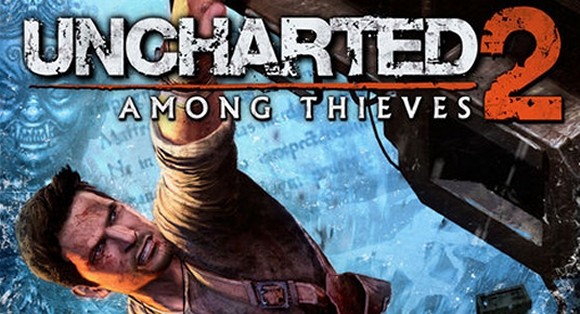