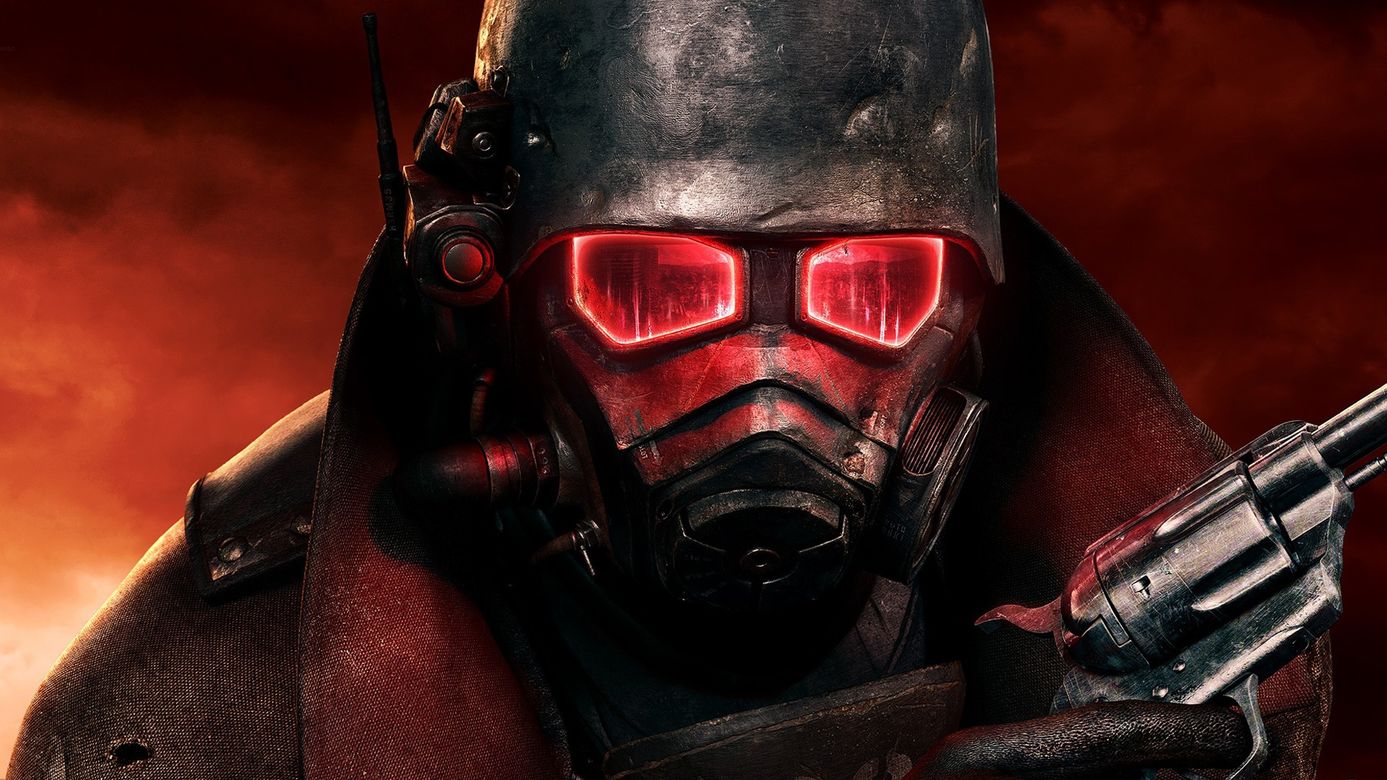 Fallout: New Vegas is a post apocalyptic role-playing video game developed by Obsidian Entertainment and published by Bethesda Softworks. While New Vegas is not a direct sequel, it uses the same engine and style as Fallout 3. It was developed by a few of the employees who worked on previous Fallout games at Black Isle Studios, along with a larger number of new employees. It is set primarily in a post-apocalyptic Nevada, although some areas of California and Arizona are also visited.

Fallout: New Vegas & D&D: Chronicles of Mystara are coming to Xbox One Back Compat today https://t.co/qPMRNrLoTQpic.twitter.com/lj25zQqNSp

Here’s some beginner tips and tricks if this will be your first time playing Fallout New Vegas:

Get your Science and Lockpick up to 50 as soon as possible, which allows you to pick locks on all average level locks and terminals.  Alternatively boost them to 40 at least, so you can pick locks with the aid of a skill magazine that gives you a temporary 10 boost.

It’s the game’s intention to make you explore the world.  Don’t rush through the areas, look in every corner and behind every brick, and you’ll be richly rewarded.  You propbably don’t want to end up missing the neatest secrets.

Fast Travel with your Worldmap! If you are on the worldmap and you find yourself stuck, don’t hesitate to use the fast travel option!

Items with no weight (–) should always be picked up.  Even if the item seems useless, you can always sell it in larger amounts later on.  If an item does weigh something, look at its value.  Is the weight 1 and the value 1?  Then it might be better to leave the item.  Is the value 50 and the weight 2?  You can then sell the item later on and make a profit without putting too much weight on your shoulders!