A series of tweets from Ekim (a known Xbox insider) point to him having gained insight into 3 of the 4 games that will be featured in the Games with Gold lineup for July 2016.

I think I know about 2 games that are coming in July with Games for Gold.
One for each 360 and Xbox One. One is AAA and one is Indie.

Problem with Banner Saga 2 is the release is end of July. This doesn’t really add up but the evidence is very strong.

Ekim hints that Banner Saga 2, Rainbow Six: Vegas 2 and Warriors Orochi 3 Xbox One will be headlining the GwG lineup with one title yet to be leaked.

The Banner Saga 2 is a tactical role-playing video game developed by Stoic and published by Versus Evil and currently has a release date of the 26th of July, which has caused some doubt as to whether it will feature in the GwG lineup but it’s possible that the release date could be brought forward. 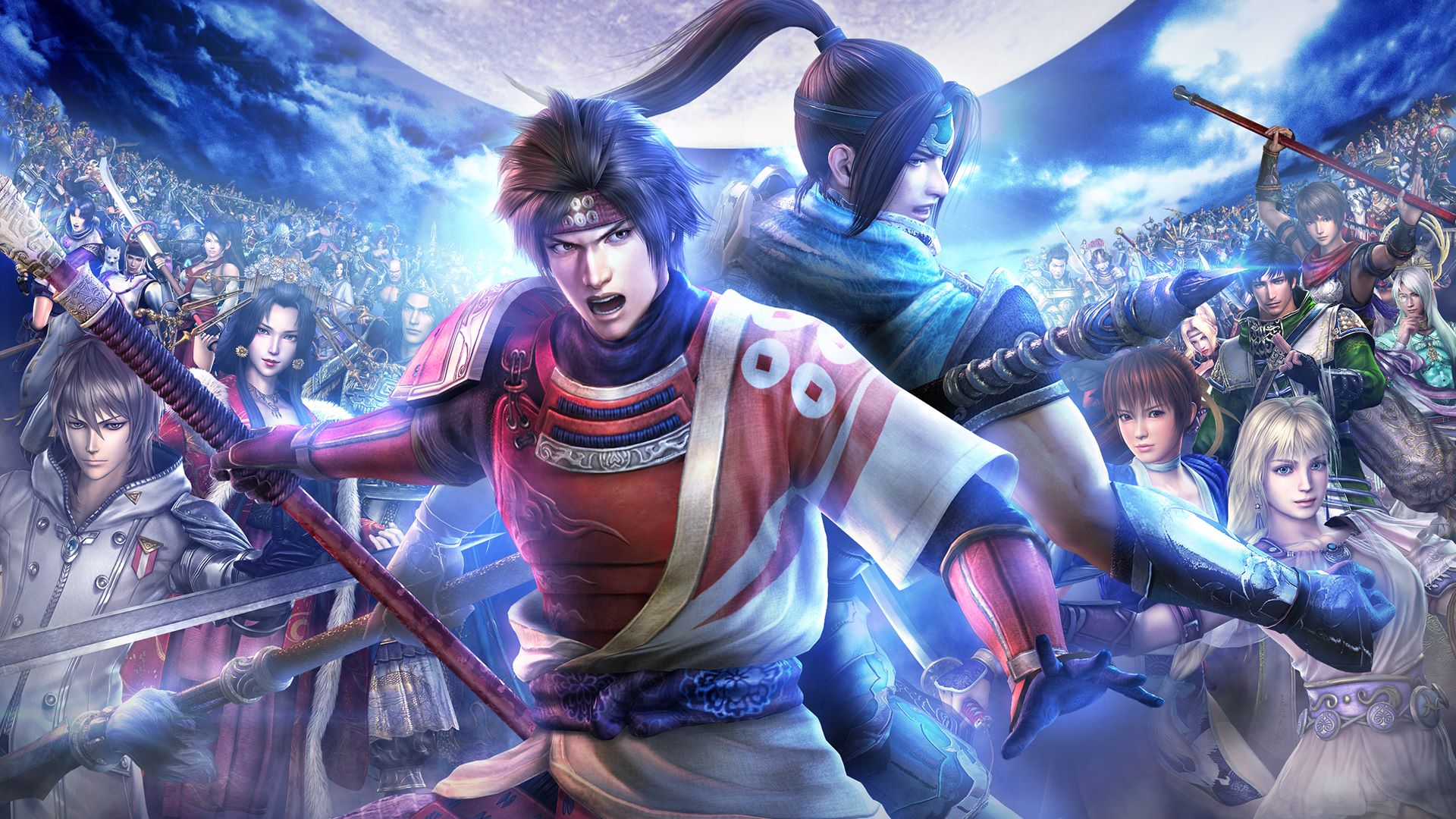 The WARRIORS OROCHI series is a series of tactical action games in which heroes from the DYNASTY WARRIORS and SAMURAI WARRIORS franchises work together in an effort to defeat Orochi, the Serpent King. The latest title in the series, WARRIORS OROCHI 3, features over 120 playable characters, who can be played freely in three-character teams. Themes of loyalty, betrayal, friendship and love are explored in the human drama created as these heroes clash on the field of battle.

As always, we hear at ThisGenGaming will keep you update as more news comes in. Interact with us or fellow readers by leaving a comment below. 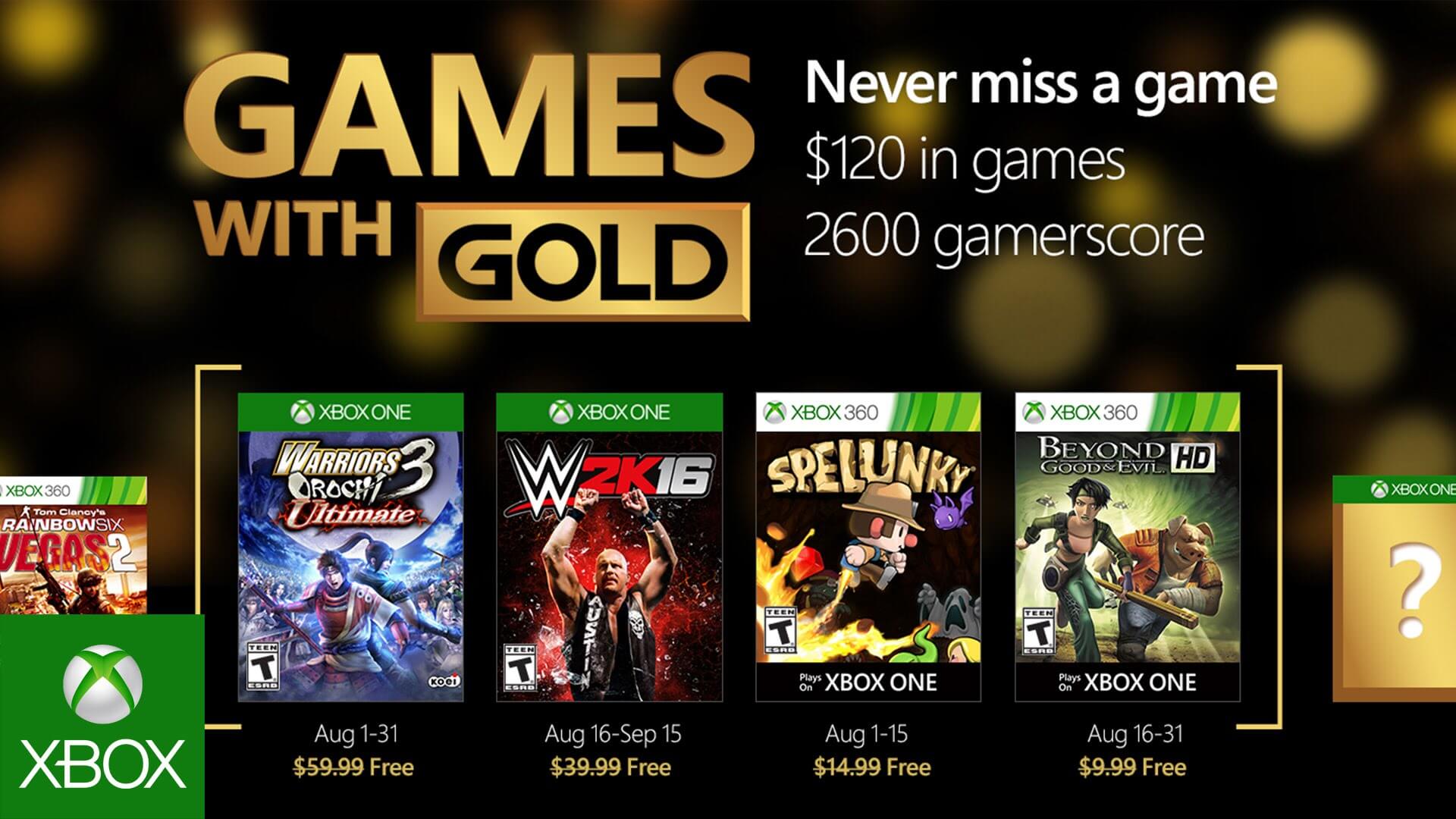