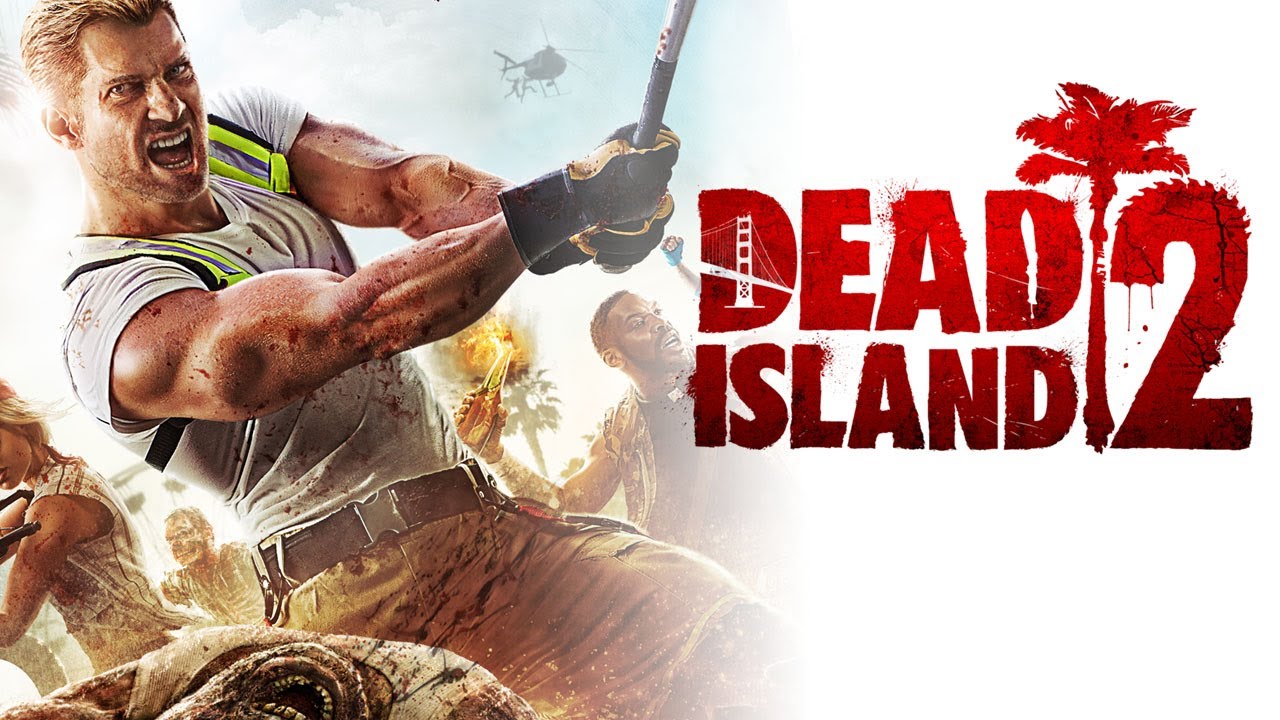 Cancellation talk is nothing new for Deep Silver’s Dead Island 2. Dead Island 2 has had a very troubled development process, to say the least. The sequel to 2011’s Dead Island was originally announced at E3 2014 with the  promise of a forthcoming beta and initially pegged for a 2015 full retail release.

After official delays and radio silence from Deep Silver, it was soon revealed that developer Yager was no longer working on the game, before later confirming Sumo Digital as the new developer for the sequel. The cancellation talks were however compounded when the Dead Island 2 official Steam page was removed.

Well, fans haven’t given up on the project just yet and took to Twitter to voice concerns over the future of the game, which Deep Silver took the time to respond to the following tweets:

@animejustise50 Dead Island 2 is not cancelled.

@NickCutrone22 We’ll have more information on Dead Island 2 at a later stage, but we’re still working on it 🙂

All we have for now is that the game is not cancelled and more information will be provided at a later stage. This could point to a possible re-reveal for the title. What are your thoughts on this? Let us know by dropping a comment below. 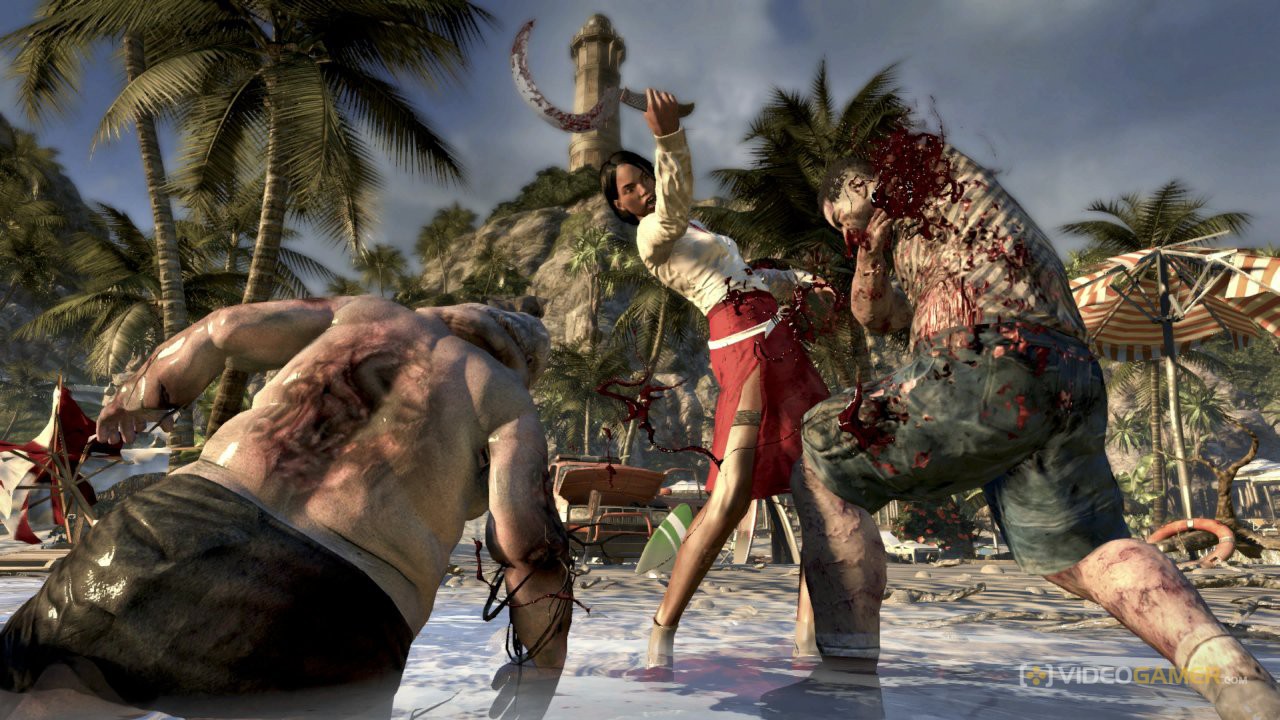 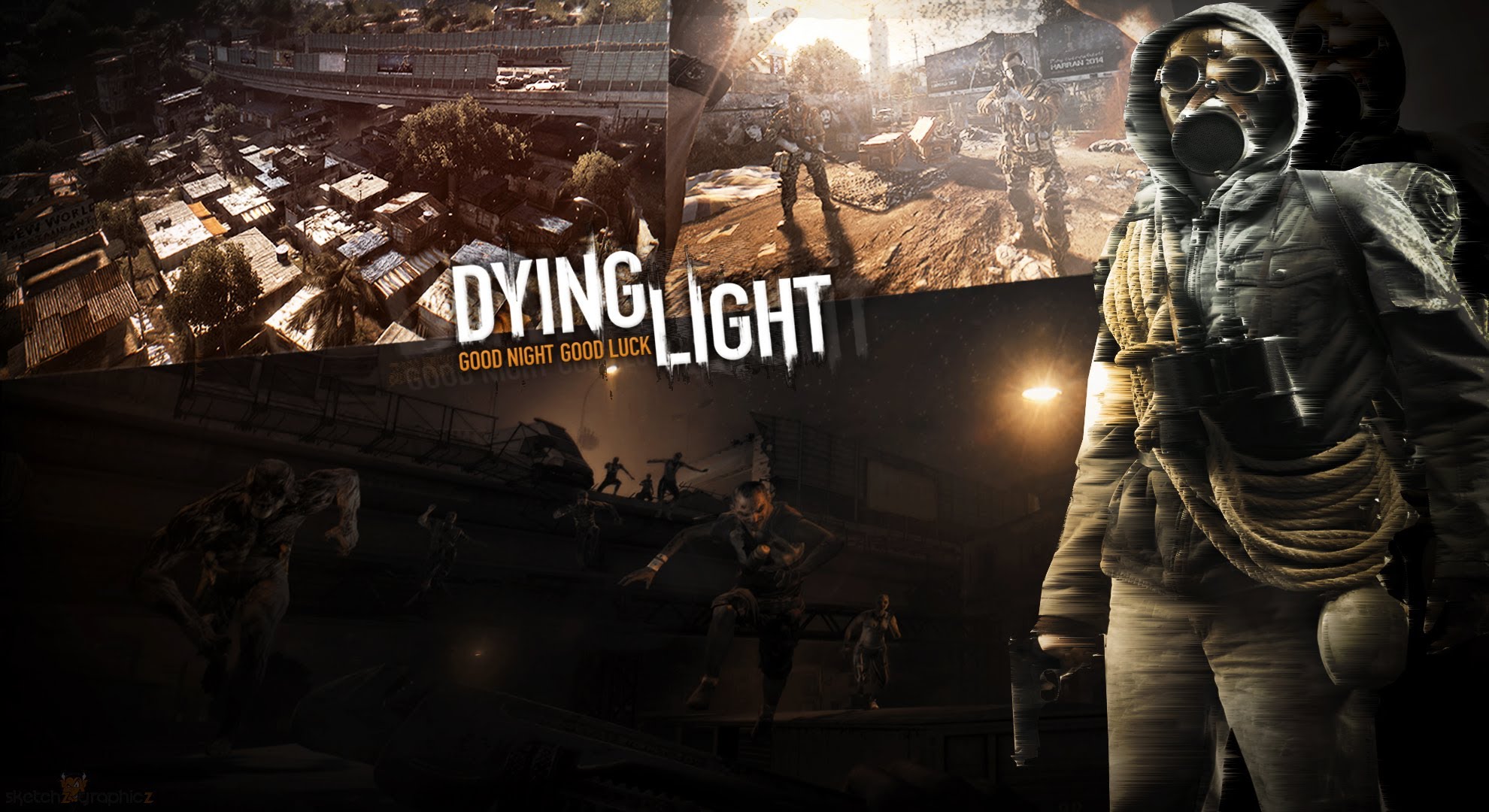