Nintendo stock is currently down 12% in afternoon trading on the Japanese stock exchange as reports came out that the source of all this success – Pokemon Go – is to be delayed in Japan. Game developer Niantic Inc had planned to launch Pokemon Go in Japan on Wednesday but had canceled that launch due to fears that the company was worried the hype generated by the game would overload its servers and cause even more downtime – something which could be damaging for such a popular game.

The stock reached a high yesterday and overtook Sony for the first time since 2014 but the fall today has caused Nintendo stock to fall under Sony’s. It’s worth noting that the stock is still much higher than pre-Pokemon Go levels for Nintendo and Nintendo is looking a lot healthier after the launch of Pokemon Go than before. 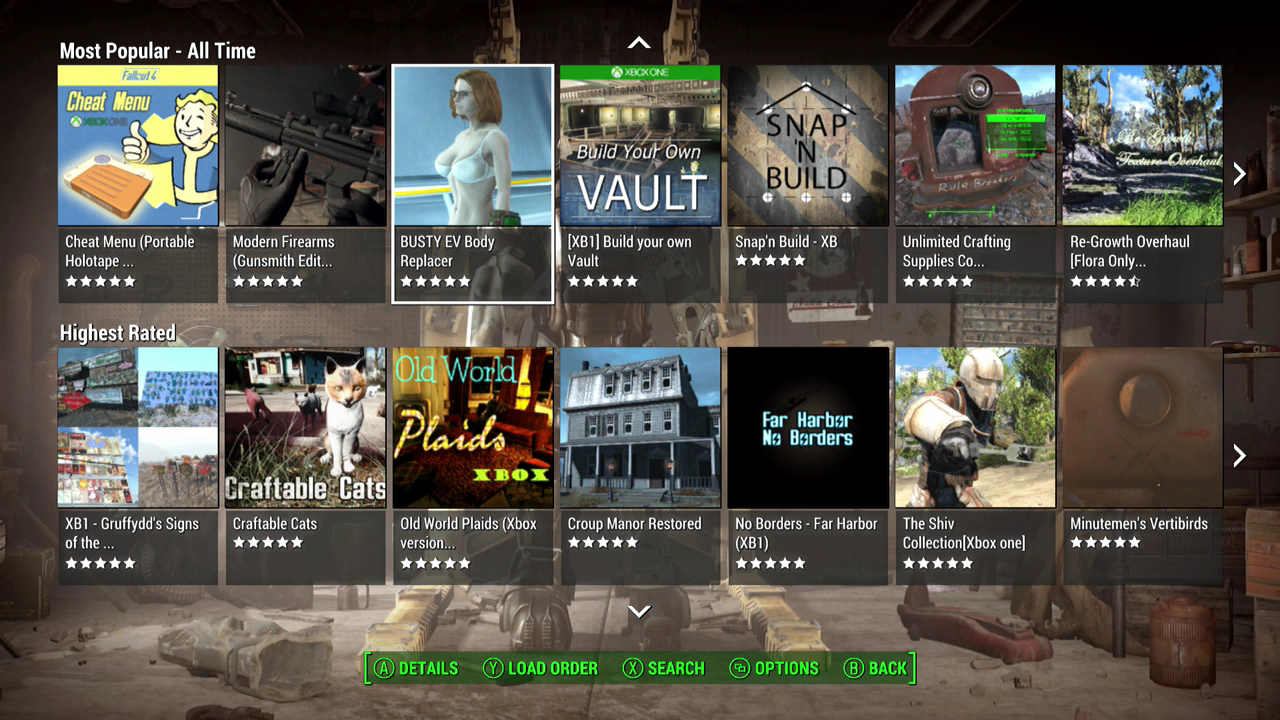 Fallout 4 and Skyrim Special Edition Mods Will Remain Exclusive to Xbox One on Consoles After Sony Refusal
September 9, 2016 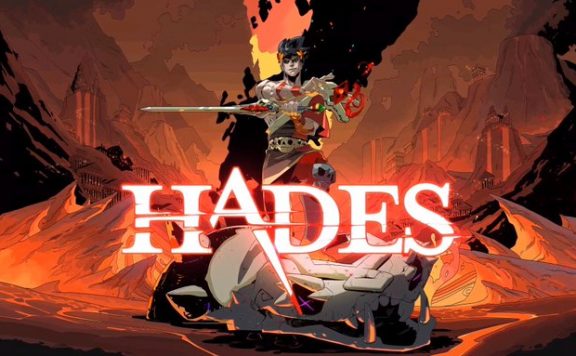 Hades is Coming to the Nintendo Switch this Fall
August 18, 2020 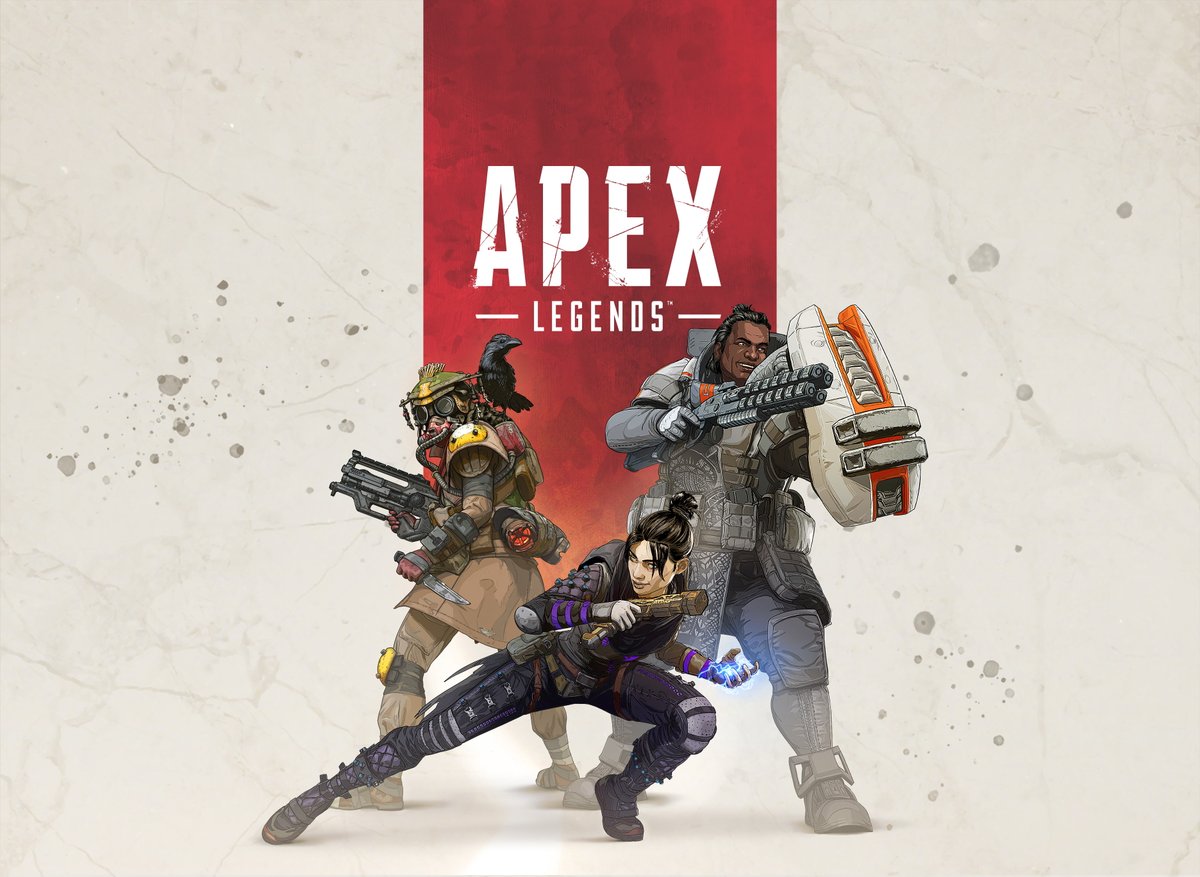