President of Sony Worldwide Studios, Shuhei Yoshida has had his twitter account hacked by the same team behind the prolific Pokemon Go hacks of late. The team known as “OurMine” is behind the hack and stresses that they do not wish to do harm but merely showing Yoshida that he needs to be better with his account security.

@GloriousDuck we are a security group, but we don’t like playstation

We are a security group, not a hacking group, we will give his account back immediately if he contact us on https://t.co/TUOGoX8Nzl

You have been hacked by OurMine Team Visit our website to secure yourself https://t.co/aw5VDyts8M 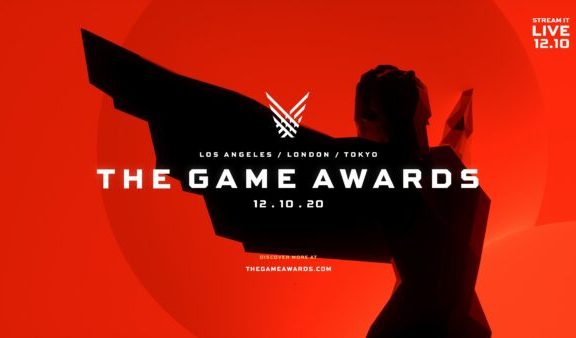 The Game Awards 2020 Nominees Announced; The Last of Us Part II, Hades, and Ghost of Tsushima Lead the Way
November 18, 2020 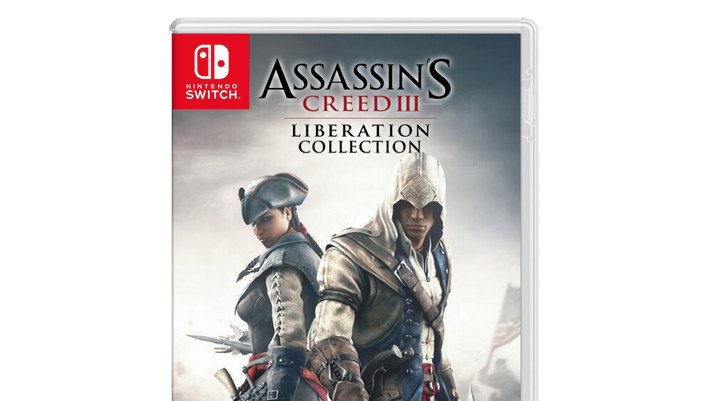