In GWENT, you’ll clash with your friends in fast-paced duels that combine bluffing, on-the-fly decision making and careful deck construction. The game is played over a best-of-three series of rounds, as players unleash their hand by slinging spells and diverse units with special abilities and use clever tricks to deceive their opponents.

The Witcher 3 developer CD Projekt is interested in PlayStation 4 and Xbox One cross-play for Gwent: The Witcher Card Game.

Like Rocket League developer Psyonix, CD Projekt has a cross-play solution ready to go; Sony just needs to give the green light. “We are keeping our fingers crossed for Rocket League paving the way,” CD Projekt CEO Marcin Iwiński said in a statement issued to IGN.

“Our upcoming Gwent: The Witcher Card Game will launch in closed beta for PC and Xbox One later this year, and Microsoft already confirmed Gwent’s cross-play feature not only between Xbox One and PC, but also other consoles if they allow it. We also do have a technical solution in place for PS4 and would love to add Sony’s platform to cross-play at the start of open beta. All we need is a green light from Sony.” 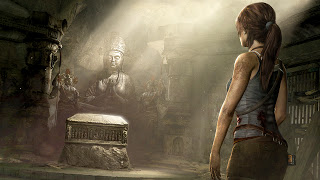 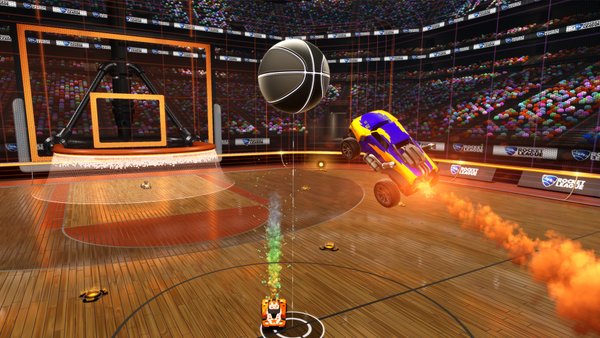 Beware Of Spoilers, Uncharted 4 Has Been Mistakenly Delivered Early In The UK, And It’s Not Amazon
April 26, 2016