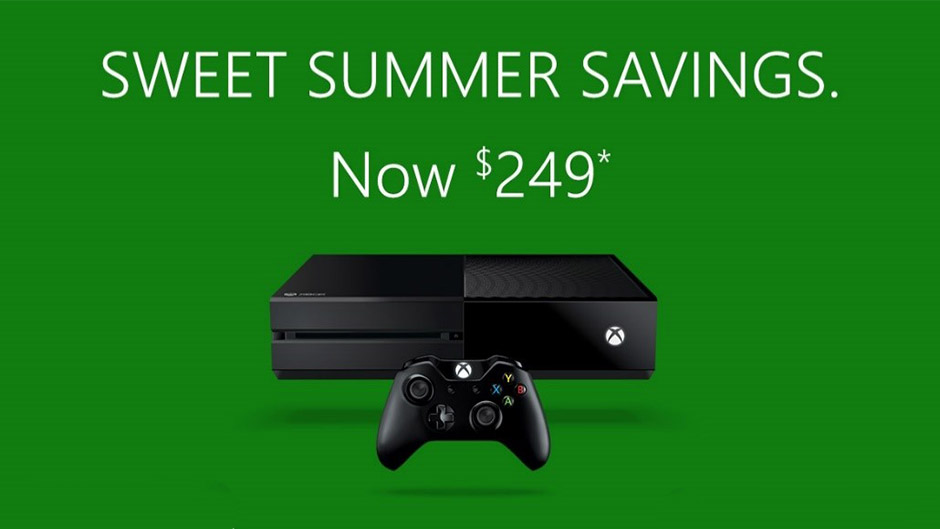 Whether you’ll be getting in at the ground level with the 2013 Xbox One which has now seen a price cut to $249 or if you’re jumping in on the Xbox One S model, one thing’s for sure; there’s never been a better time to buy an Xbox One.

Treat yourself to a great deal this summer! Xbox One 500GB consoles are now only $249 while supplies last.

With blockbusters like Gears of War 4, Forza Horizon 3, ReCore, and Madden NFL 17 on the way, a growing number of Xbox 360 classics playable on Xbox One, and Xbox Live, the most advanced multiplayer network, everything you love about summer is even better with Xbox One.