The August Games With Gold lineup was just announced and once again 2K is giving away one of their sports games. In June 2K made the critically acclaimed NBA 2K16 free for PlayStation Plus members on PS4 and now they are making WWE 2K16 free on Xbox One via Games With Gold.

We have heard a rumor that 2K may have made a deal to exclusively feature two of their sports games on these free services. Now it seems it’s true as both PlayStation Plus and Games With Gold have both gotten some love from 2K with PlayStation probably getting the better deal overall. NBA 2K is the highest rated sports game pretty much every year and currently sits with an 87 score on Metacritic while WWE 2K16 has a 72. That said both games are good and It’s great to see that more players will get to try these games for free.

What do you think of 2K making a sports game free on the competing platforms? Tell us in the comments below. 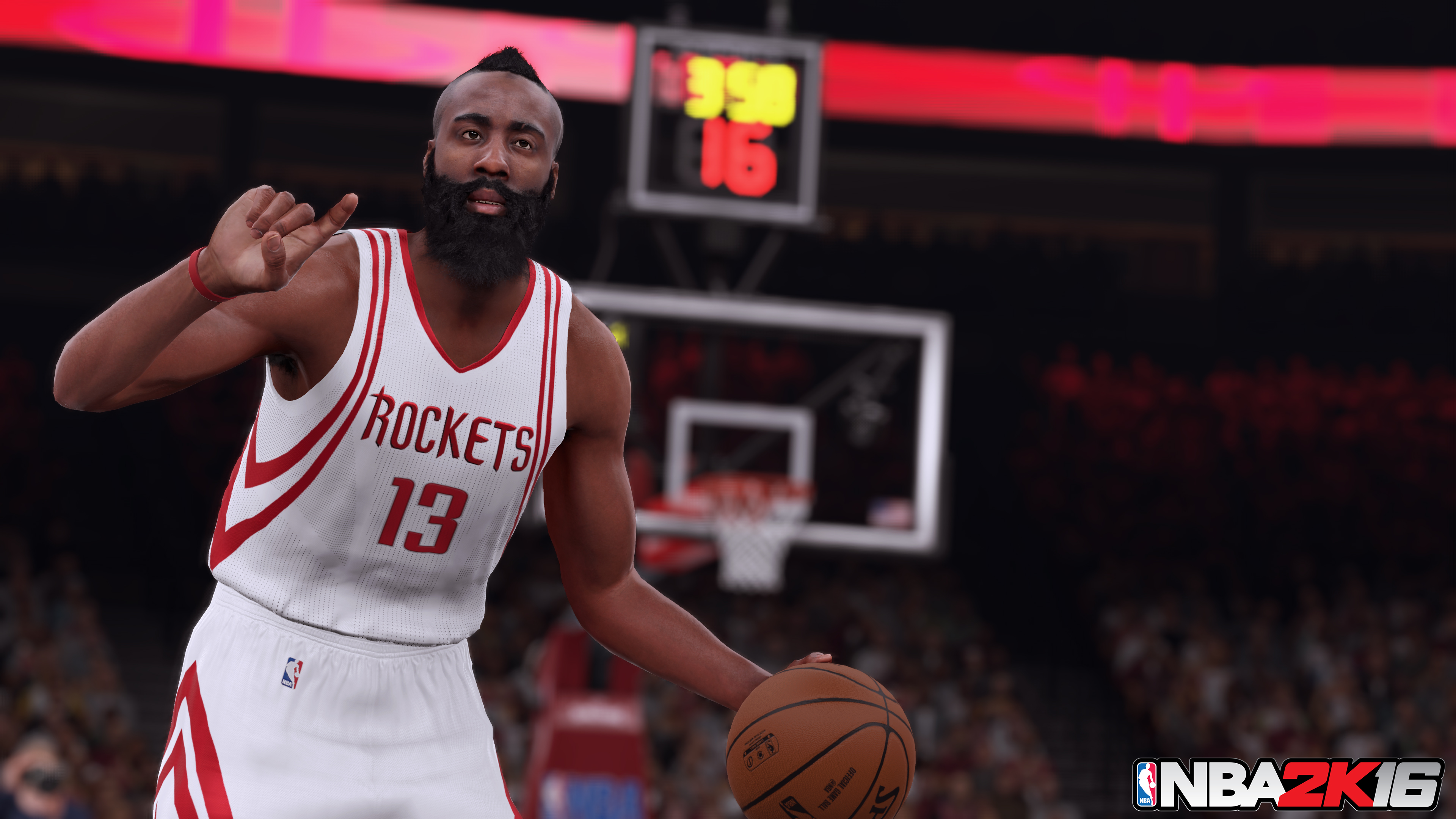