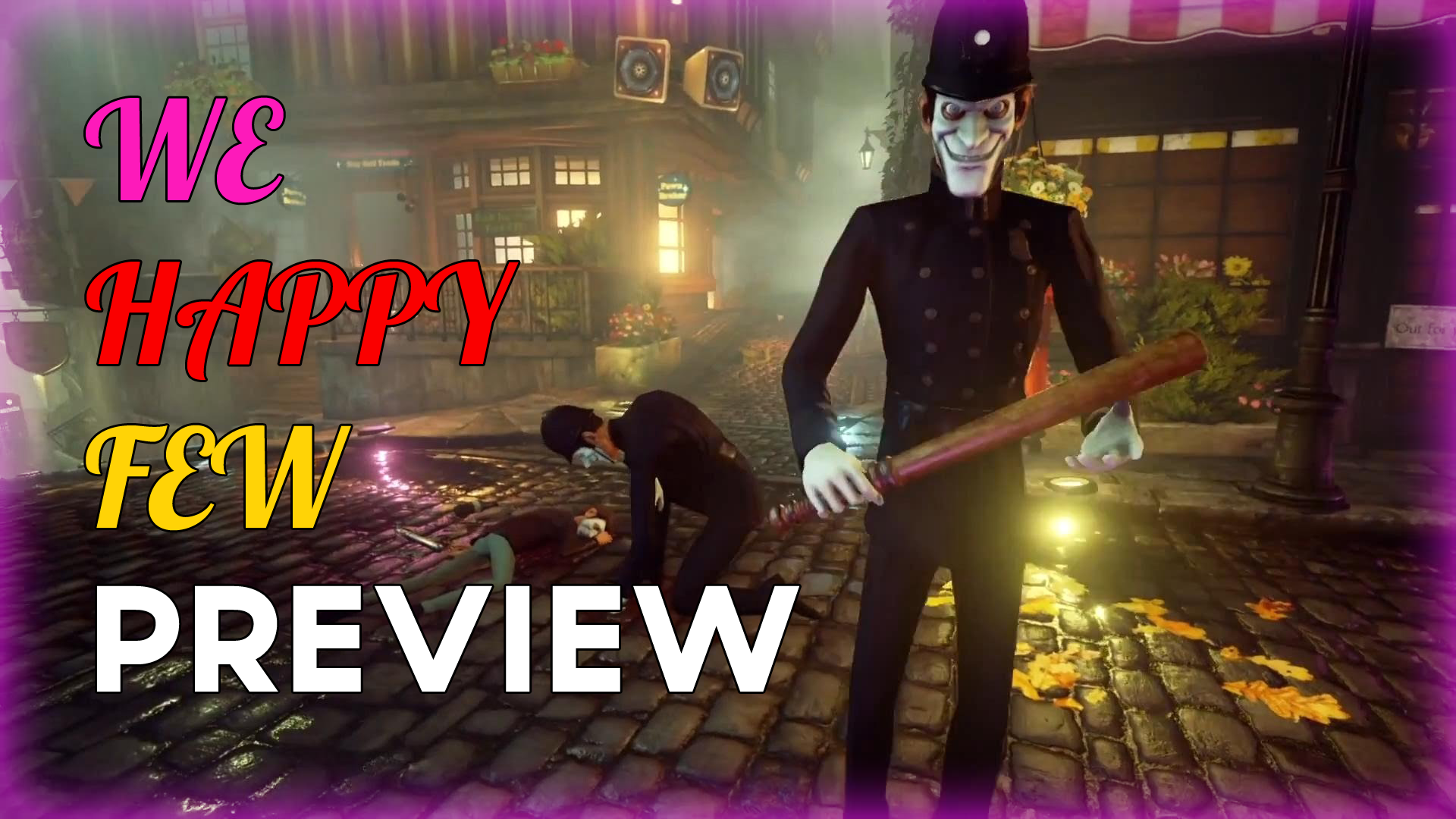 Remember that creepy drug-fueled demo you saw on Microsoft’s stage at E3 this year? Well, that game that crept the hell out of all of us has now launched on Xbox One and PC in an early access form. Be forewarned, this version of the game is incomplete and has around 50% of the procedurally generated world of Wellington Wells and has none of the narrative story element except for the opening sequence so this is very much an incomplete package. Having said that, regular updates will come out between now and the game’s full launch and Xbox Game Preview allows you a 45-minute free trial to test the game and see if you like it. If you have any taste then chances are you’ll enjoy it, even if you limit yourself to the 45-minute trial.

With Compulsion Games’ captivating We Happy Few, you will instantly see some classic dystopian similarities. Stanley Kubrick’s A Clockwork Orange in particular, came to mind even in the opening sequence of the game and this is very much a dystopian world. We Happy Few takes place in the city of Wellington Wells, located in England in an alternate version of the 1960s. In this alternate timeline, Germany managed to launch a full invasion of England during World War II, and the people of Wellington Wells responded in a rather bad way. To forget their crimes, the people of Wellington Wells started taking Joy, a medication that removes their bad thoughts and feelings and allows them to live in a delusional state of bliss. They are helped along by Uncle Jack, whose shows play on public TVs throughout the town and reminds people to always take their Joy

In the opening sequence you are given a choice; join the rest of the apathetic residents of Wellington Wells in taking your Joy and thereby suppressing the memories of your brother Percy who was evacuated during the war or to stand in defiance and reject the pill. The obvious choice here would be to reject the pill but there’s a neat alternate ending if you decide to carry on taking Joy. In refusing to take the Joy however you become a Downer. There’s nothing worse than a Downer in Wellington Wells and they’ll kill you to keep their quaint little town happy and blissful. After all, you’ll hear the mantra “When life annoys, top off your Joy” and you can be sure that nothing annoys the life of the citizens on Joy than a Downer.

After the opening sequence that was seen in the Xbox E3 demo:

You find that you’ve somehow managed to wake up in a safehouse that resembles an underground bunker. Oh, and if you check around the back you’ll stumble upon a little old lady that’s hung herself. Ever so cheerful. As most survival games, you’ll have to keep check of your vitals (health, hydration, hunger etc.) as you survive in the world.  Fortunately, the safe house includes various materials and items to help you make a start, which highlights your character’s ability to craft useful items such as lock picks and health packs.

Once you leave the bunker, you’ll step into a ghetto-like part of Wellington Wells where Downers reside. As mentioned earlier, the early access build that’s releasing today features about 50% of the procedurally generated town. In classic proletariat vs bourgeois society, you quickly realise that this part of town is in utter ruin. The other downers you come across are frankly psychotic and will often swear at you as you pass.

In order to actually reach the more pleasant, bourgeois parts of the city, you’ll be forced to pass through security checkpoints that are meant to keep Downers out and away from the Joy-users. While you’ll be fending off people in the starting area with your fists and generally won’t be bothered too much, this part of town is a different story. You’re not just a sheep among wolves, you’re the black sheep. Both the police, known as Bobbies, and other citizens who are on their Joy, will pursue and attack you if they sense you’re off your Joy.

The game is currently out on Xbox Game Preview and Steam early access for $29.99 in the US or your local equivalent. It might seem quite steep for a game that’s unfinished but there’s a lot of replayablity here and if you’re sure you would buy the full release anyway then there’s no reason not to jump in at this point. You’ll be getting an unfinished version of the game but you’ll be able to test things out as they’re added and I’m sure the price will be higher for the full game anyway so you’ll be saving yourself some money in the long run anyway. 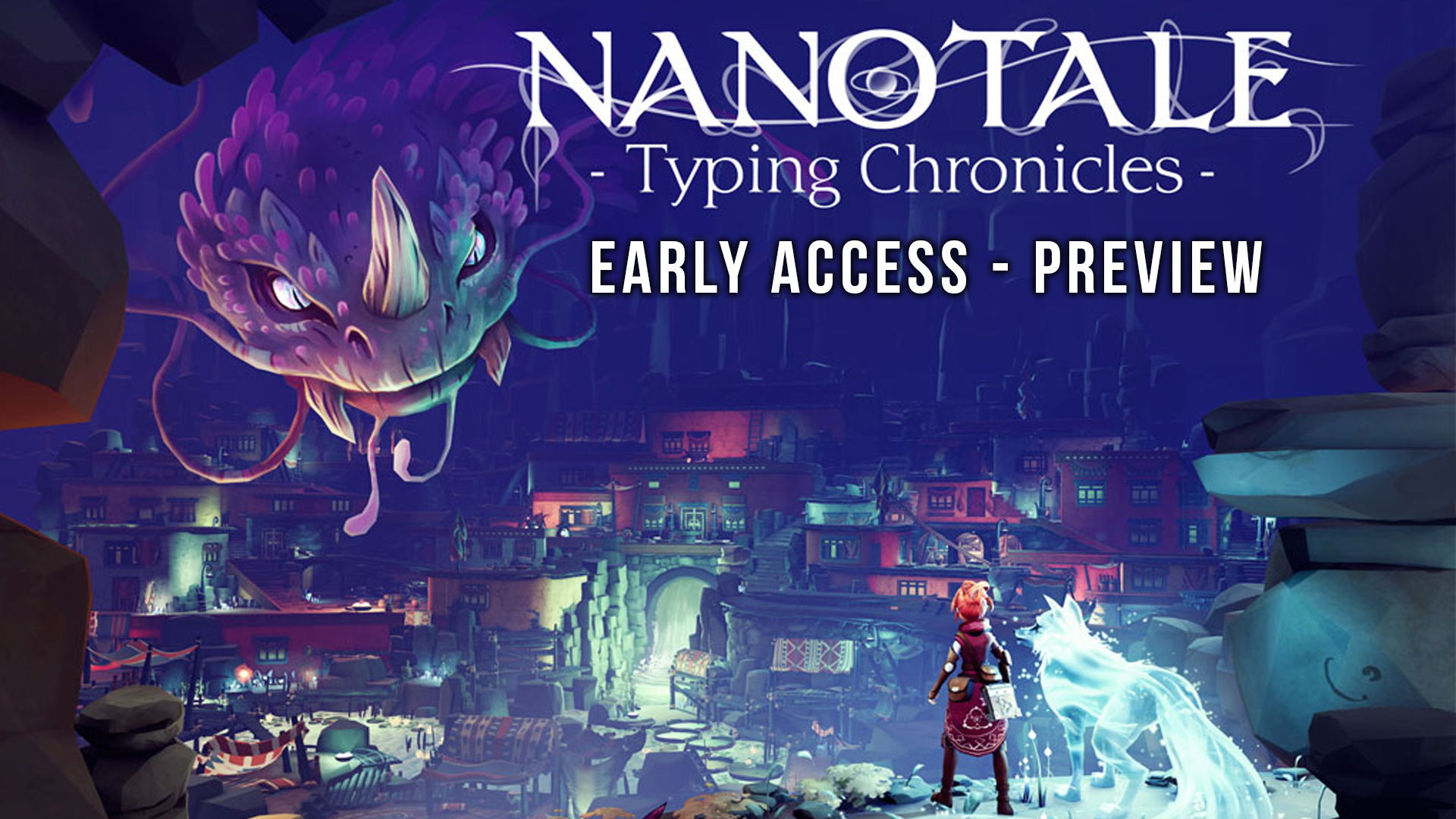 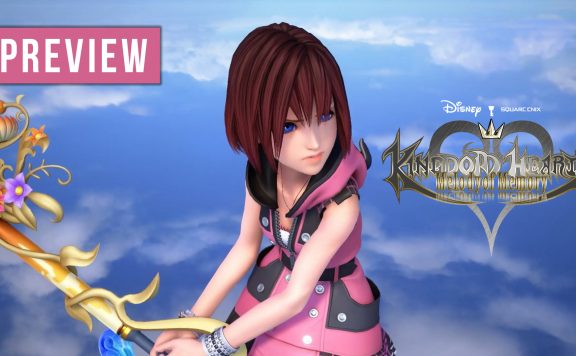