Mike Ybarra took to Twitter to confirm the Xbox One Netflix app has been updated to support 4K and HDR.

Updated Netflix app with the new Xbox One release. Netflix now supports 4K and HDR for Xbox One S!

As a side note, the Netflix UWP app also fixes a crushed blacks issue which is good news for all Stranger Things fans!

0 0
Previous ArticlePokemon Go Developers are Working on a Harry Potter Go According to Various ReportsNext Article6 Features We Want to See in the PS4 4.0 Update 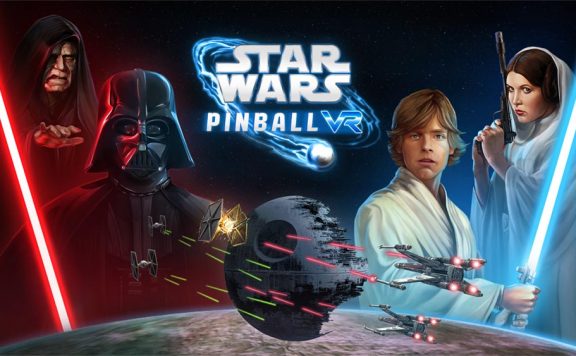 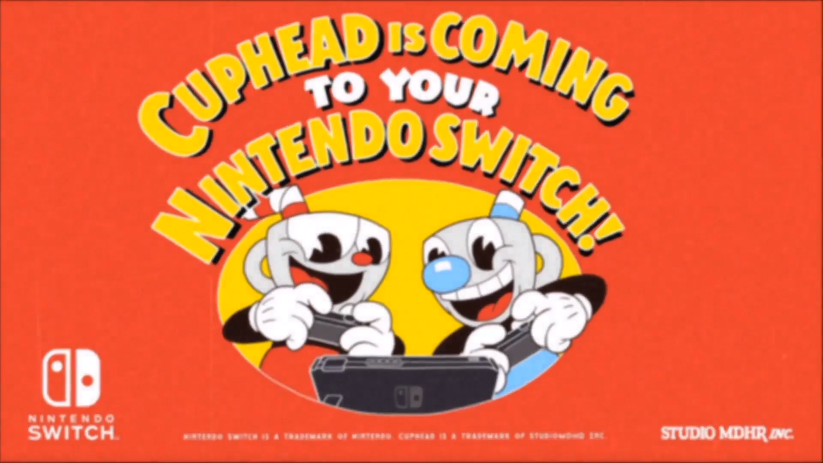 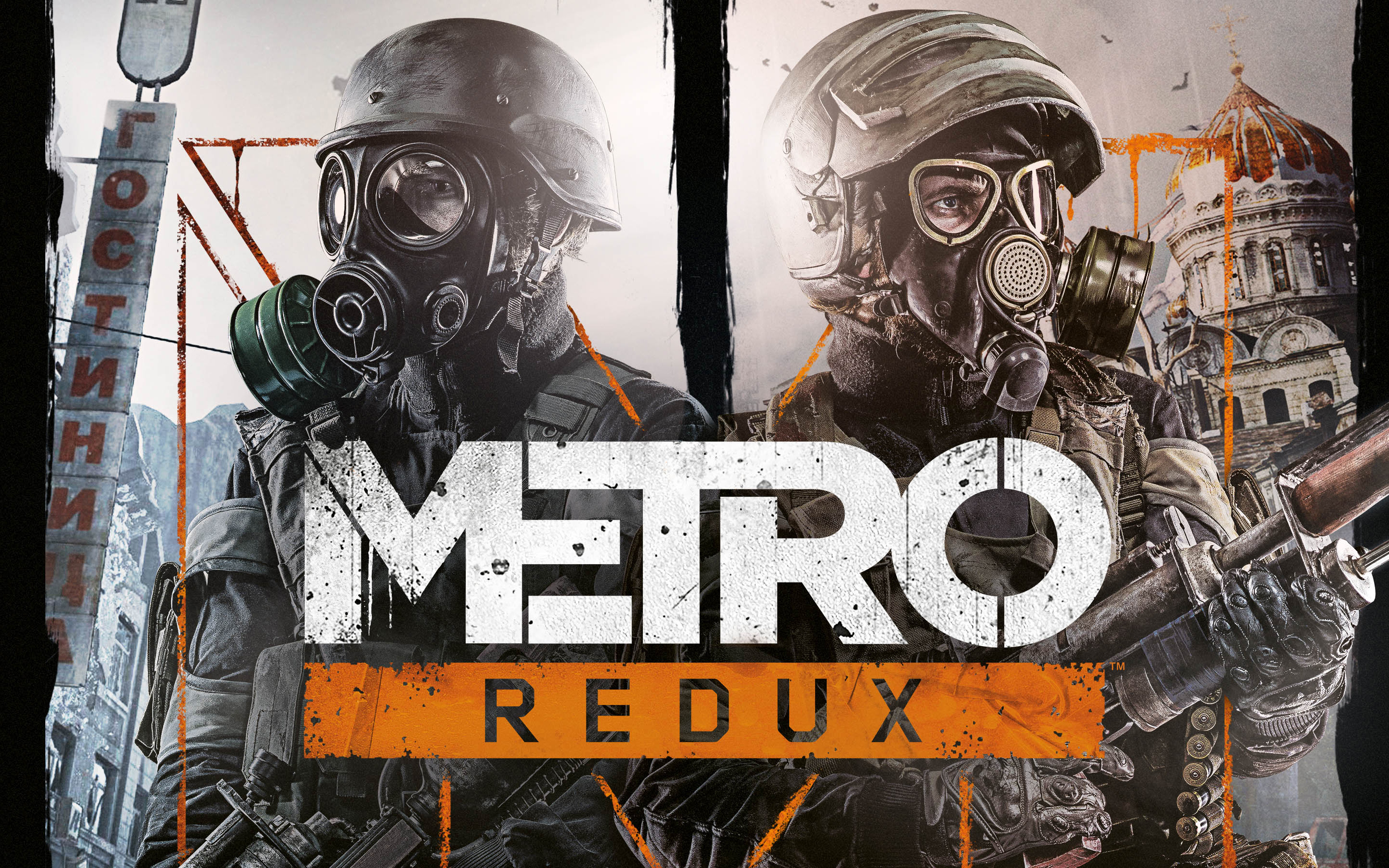