We’ve received word of confirmation from the streamer concerning the first crash that we witnessed. 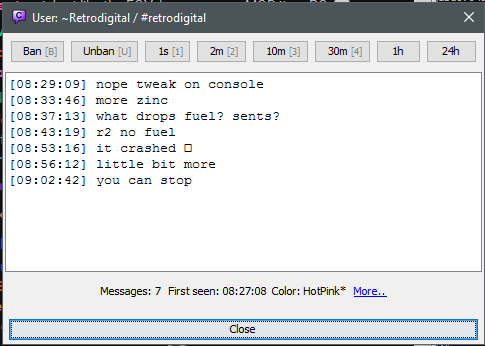 Another user by the name of retrodigital has been streaming on Twitch for the last hour or so and in that time the game has crashed multiple times. I can confirm watching the stream that I have witnessed it crash 2 times in a short span of time. The crashes seem to happen when in space flight.

It’s quite troubling to hear these reports from multiple sources but we hope Hello Games has a day one patch prepared to address this issue. 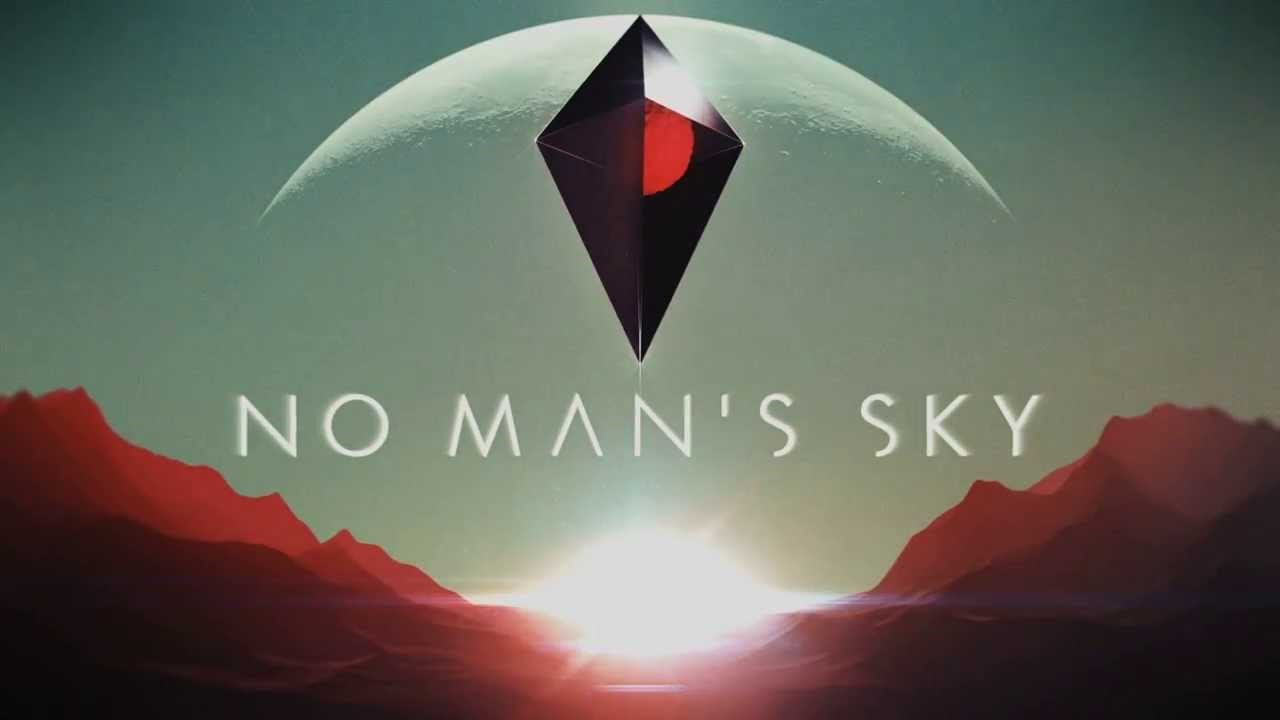 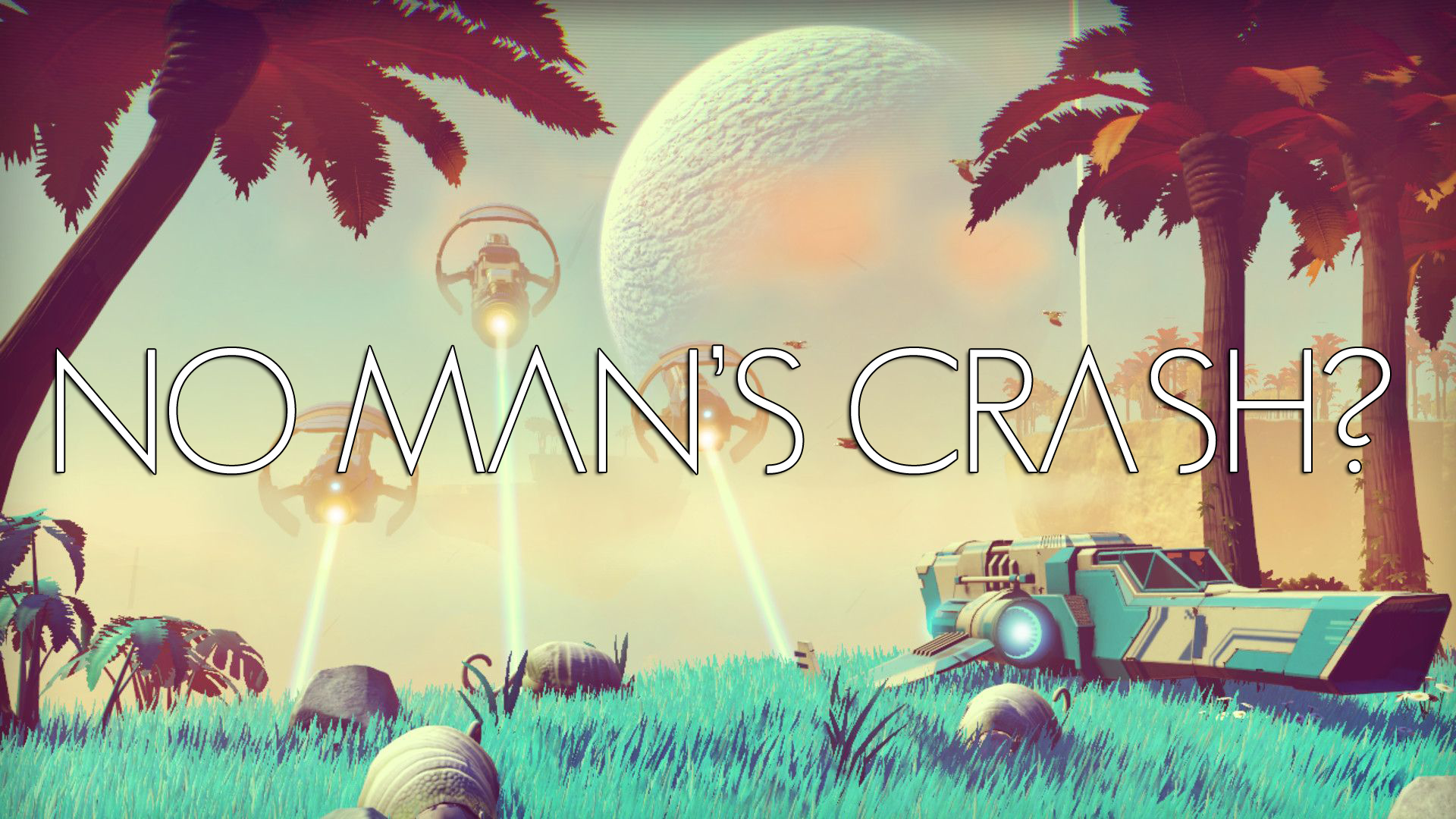