In this Sept. 30, 2015, photo, Republican presidential candidate, businessman Donald Trump talks during a campaign stop in Keene, N.H. After seven years of the political drama known as "Obamacare," you might think voters would be tired of big ideas for revamping health care. If so, the presidential candidates seem to have missed the memo. Trump says his replacement plan would be different. Hed make sure everybody in the country is covered, something not even Obama accomplishes. Trump says hed make a deal with hospitals, and most people would still have private coverage. (AP Photo/Steven Senne)

Donald Trump is a man of colourful language. Despite experiencing great primary success in the Republican primary nominations and succeeding in becoming the nominee, he’s been repeatedly criticised for what he has said. Well, his latest tweet takes aim at the gaming community as he repeats an old-time favourite of many conservative politicians which is to blame violence and mental illness on video games.

Video game violence & glorification must be stopped—it is creating monsters!

Despite countless reports all saying that there’s no link between video games and violence, Mr Trump has blamed video games for “creating monsters” which is a wildly inaccurate claim; which is notably nothing new for the colourful character.

I could spend a lot of time linking numerous reports that suggest otherwise but frankly I don’t want to give Mr Trump’s claim that much time. You see, many who live and play video games have grown very tired of this argument and there’s really no point in dedicating much time to it.

Having said that, playing violent video games is no more likely to be damaging to young children’s behaviour than those considered harmless, an Oxford University study suggests.

But it concluded that any effects were small and that overall video games were at most a “statistically significant, yet minor, factor” in shaping children’s behaviour.

By all means, you can go out and do the research yourself but if you’re a gamer then  chances are you already know this is baloney. The thing that strikes me is why Donald Trump is taking aim at video games when he should be focusing on policies for the very real possibility that he could be the next President of the United States. 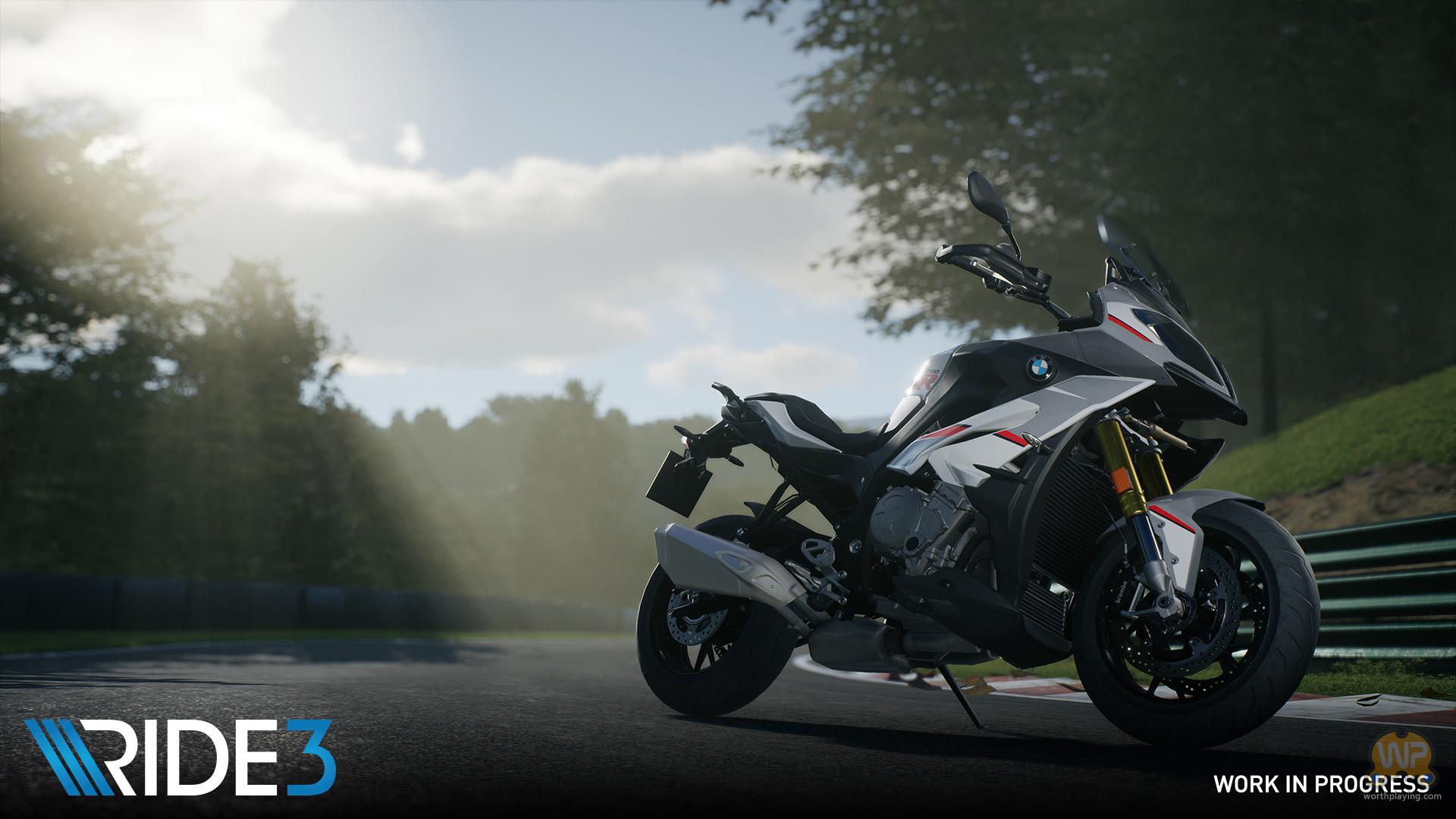 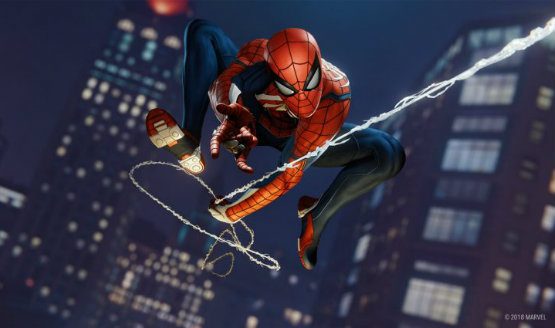 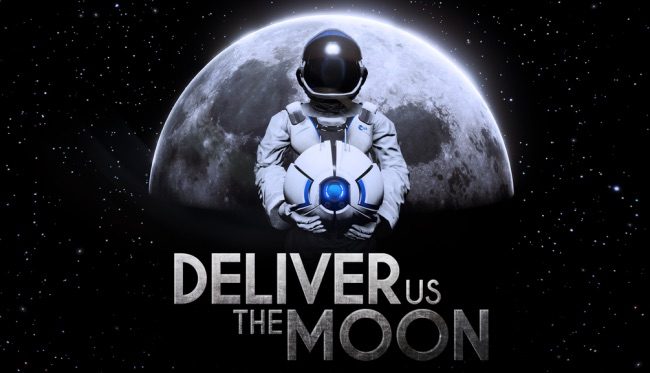