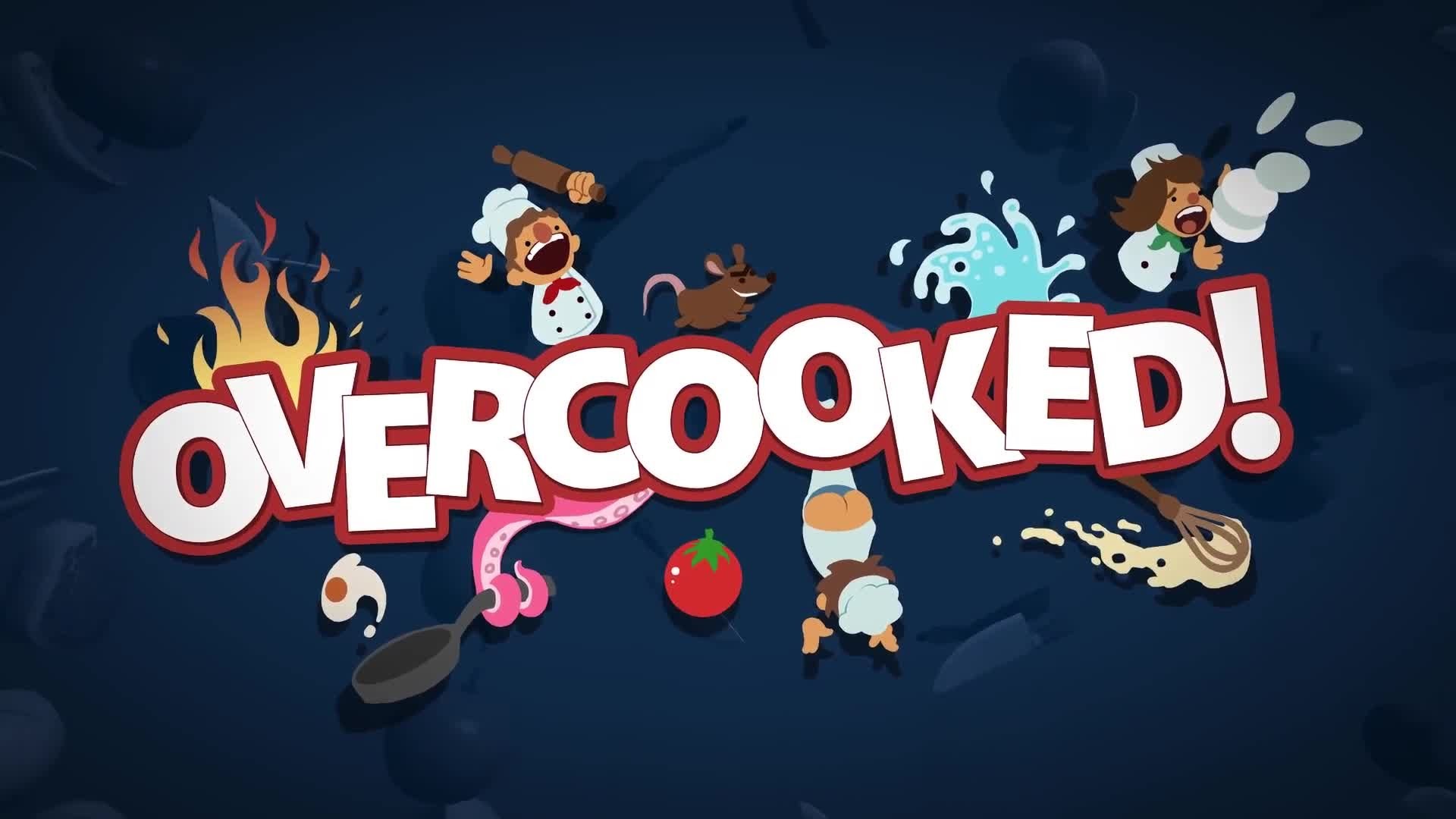 Nearly eight years ago exactly, one of my favorite games released for the Nintendo Wii. I’m not talking about Mario Kart, Super Smash Bros, or Animal Crossing…I’m talking about Order Up! While playing as a chef I would chop, sauté, boil and bake in an attempt to earn tips and satisfy customers. It was incredibly addicting and sadly I have not played anything as good in nearly a decade. That wait is officially over now that Overcooked by Ghost Town Games has released on current gen consoles and PC. Overcooked takes everything great about Order Up, removes the spotty motion controls and adds frenzied 4-player co-op. Keep reading for my full-course review!

When you start the campaign in Overcooked, you quickly realize that the world is in trouble. Although your character tries his best there is just no satisfying the spaghetti monster threatening the land. With no other choice, the Onion King sends you back in time to 1993 to sharpen your culinary and cooperative skills; with hope that you will return stronger and save the Onion Kingdom! The story is pretty out there but it fits perfect with the lighthearted and charming nature of the game. In your trusty van you move from kitchen to kitchen across the country cooking meals for customers in some very interesting locations.  In every level it’s possible to earn up to three stars which are used to unlock new levels as you progress. When a level begins you will see an order at the top of the screen consisting of its ingredients along with a colored timer indicating the customer’s patience. If you complete the order quickly you will earn higher tips, if you take too long the customer will leave and points will be deducted from your score. When you play in single player you control two chefs separately (switching back and forth) and obviously if you have human partners they will control their chefs independently. Once you see the ingredients necessary you must pick them up and move them to stations. For example: I may grab a mushroom, bring it to the cutting board to slice it, move the slices to the pot, bring a plate to the pot when its ready and then serve the plate to the customer. All of these actions take time so while you command one chef to slice, you should immediately take control of the other chef to perform another task. Most tasks only require a single button press and your chef will continue to work on it even after you’ve switched characters. In addition to cooking you will also need to retrieve and wash dirty plates and even work around environmental challenges. All of these gameplay elements make for a frantic, fun and addictive experience.

The kitchens in Overcooked are full of variety and more often than not make for a tougher challenge. Some easier kitchens may require extra walking back and forth to different stations. Others have narrow passages that only one chef can fit through at a time or place you completely separate from your partner. Things take an even crazier turn when you’re cooking on moving semi-trucks or slippery icebergs. I’m not even going to mention what happens when you cook in outer space or when an earthquake temporarily severs you from your cooking station! Ghost Town Games held nothing back and it’s clear they had a lot of fun designing these levels. While Overcooked may not “wow” you in screenshots, it has an appealing cartoon style that runs smoothly and looks sharp. The music is whimsical and fits the lighthearted themes of the game. Loading and restarting levels doesn’t take very long either, further highlighting the game’s great presentation. There are plenty of characters to choose from and you will unlock more as you progress through the story mode. Males, females and animals of all types are at your disposal, I also found it very commendable to be able to choose a chef who is in a wheelchair. The chefs don’t have any unique abilities so the differences are purely cosmetic though. Controlling them is easy and the button layout is intuitive. It didn’t take long for me or my 5-year-old son to get acquainted and start having fun. When you are finished with story mode you can battle a friend in versus mode. The maps vary from the typical kitchen to some of the more chaotic ones found in story mode. Whoever can earn the most coins before time expires is the winner. Versus mode is a simple yet crucial inclusion that adds endless replayability. Like most indie console games there is no online play, which is a shame because I would love to play this with people on my friends list.

Overcooked is not only the best cooking game I have ever played; it’s one of my favorite co-operative games, period. Although it’s best played with four players, there is still fun to be had for a solo player as well. Challenging time thresholds kept me replaying levels and striving for three stars. The game does a great job of introducing new recipes just when you’re ready for a change. Anyone who has willing sous chefs at their disposal owes it to themselves to buy Overcooked. Highly recommended!

+ Plenty of variety with the recipes and environments 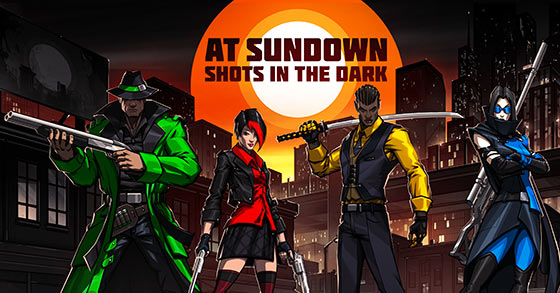 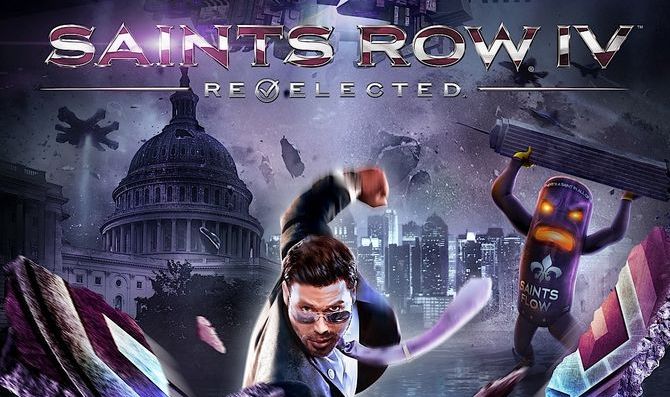 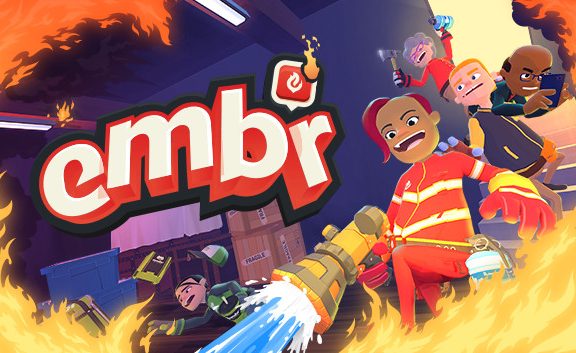