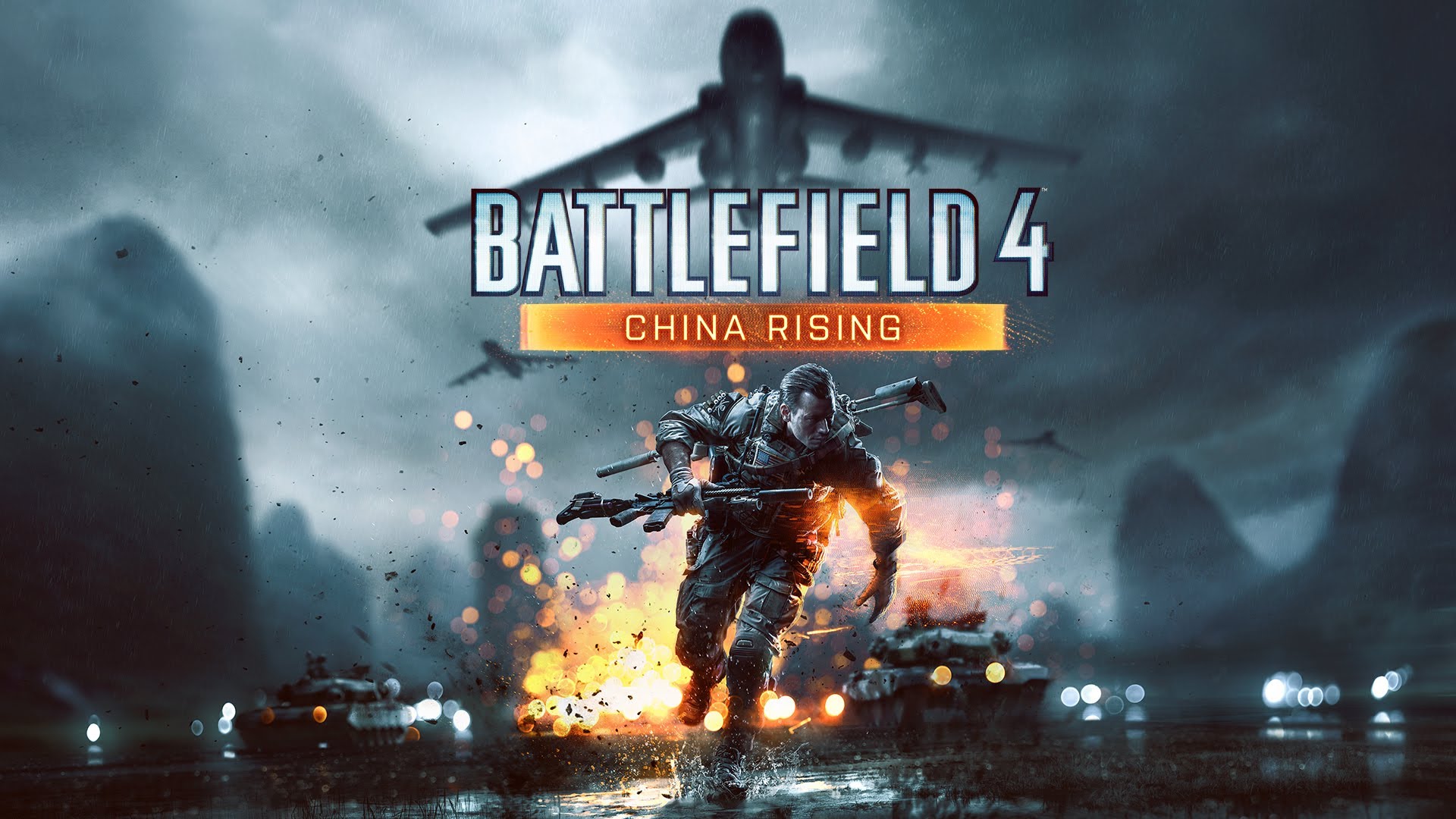 The Battlefield 4 China Rising DLC is currently free for Xbox live gold members as part of this week’s deals with gold. It follows after previous expansions have already been available for free across all platforms as part of the “Road to Battlefield 1” campaign The battle continues on the Chinese mainland with the release of Battlefield 4 China Rising. All-new maps, vehicles, gadgets, and a new game mode await you in this thrilling expansion. Fight for dominance across the vast and majestic Chinese mainland in four massive maps (Altai Range, Dragon Pass, Guilin Peaks, and Silk Road), using all-new vehicles and high-tech military equipment.

0 0
Previous ArticleRobot White is The New Black, The Xbox One S is Officially Out Today and Sells Out FastNext ArticleGames Will Perform Slightly Better on Xbox One S Hardware Due to Small GPU Boost