Digital Foundry is the first to uncover the performance boost of the Xbox One S. Although having some confusing messaging come out on this immediately after the reveal of the S, Eurogamer has now clarified what a lot of us suspected, the Xbox One S does have a performance boost, albeit not by a large margin.

Albert Penello: Correct! The SoC in the Xbox One S is designed in the 16nm Fin FET process, which results in a die that is 240mm2; 33 per cent smaller and consumes less power than the 28nm SoC in the original Xbox One.

Albert Penello: If they want to, they can. As you said, if a developer had a game that could use it we are enabling 4K framebuffers, but only on Xbox One S consoles.

Albert Penello: We designed the console to make sure it had great acoustic performance and reliability for the consumer. The cooling solution uses an aluminum heat sink with two heat pipes and a single 120mm axial fan to draw air through the whole system.

This isn’t intended as something you should go out and buy an Xbox One S for. The small boost comes from using a smaller SoC (16nm chip) because it’s cheaper than continuing to produce the outdated 28nm chip of the 2013 Xbox One. 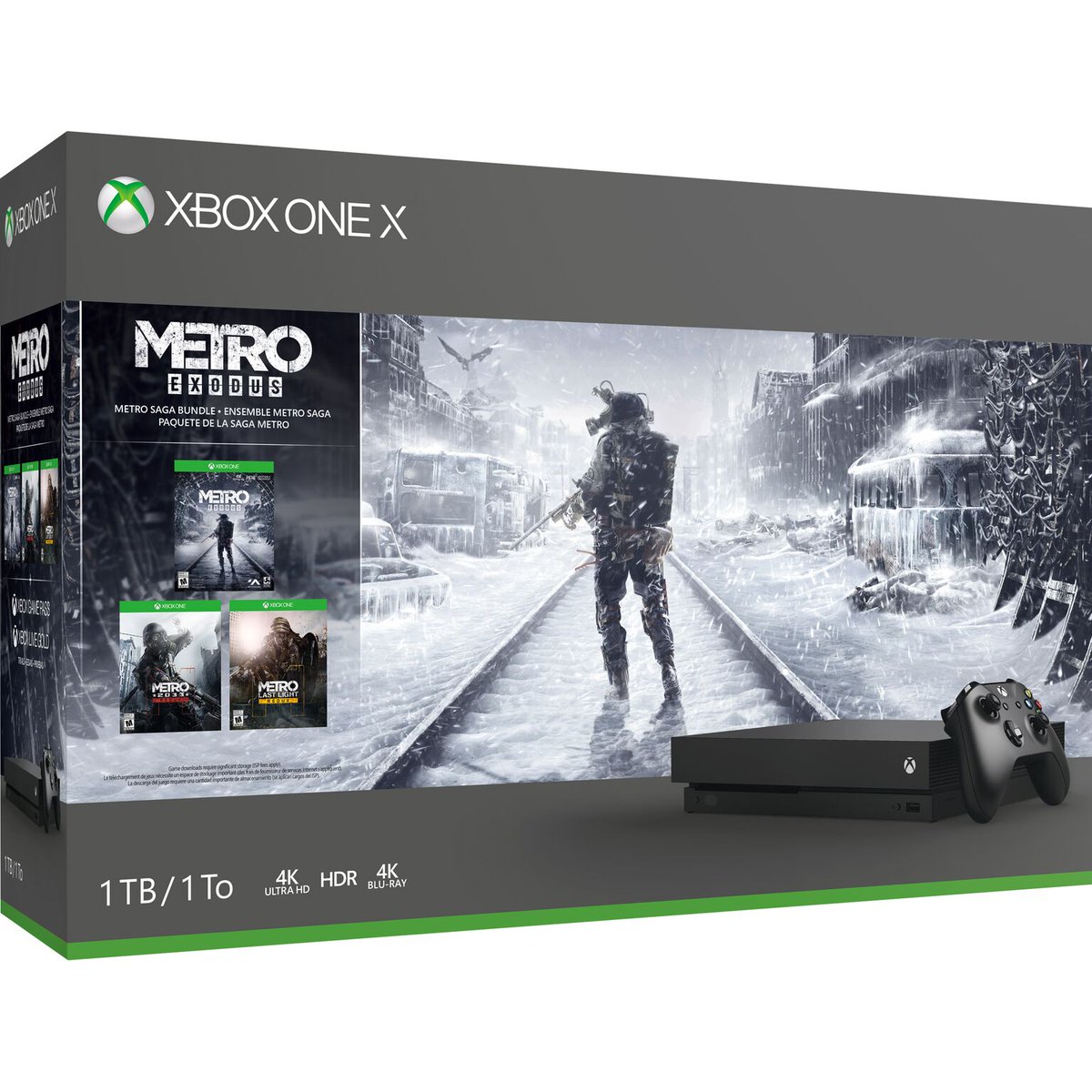 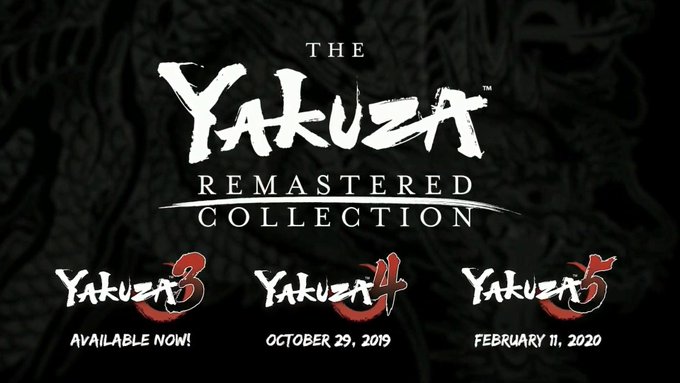 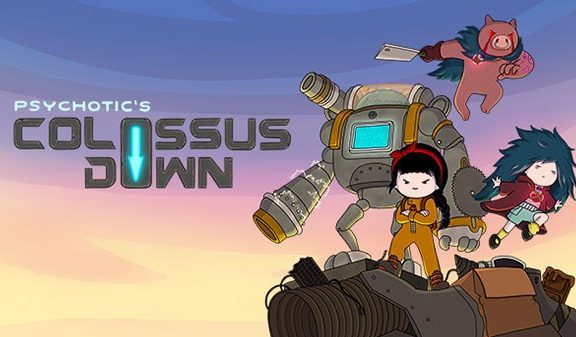 Psychotic’s Colossus Down Launches on PS4 and Switch on January 28
January 14, 2021 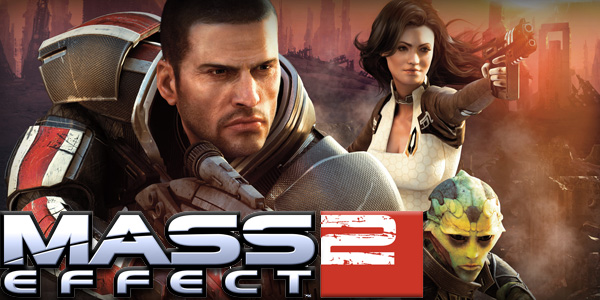 Mass Effect 2 And 3 Are Coming To Xbox One Through Backwards Compatibility Today
November 7, 2016