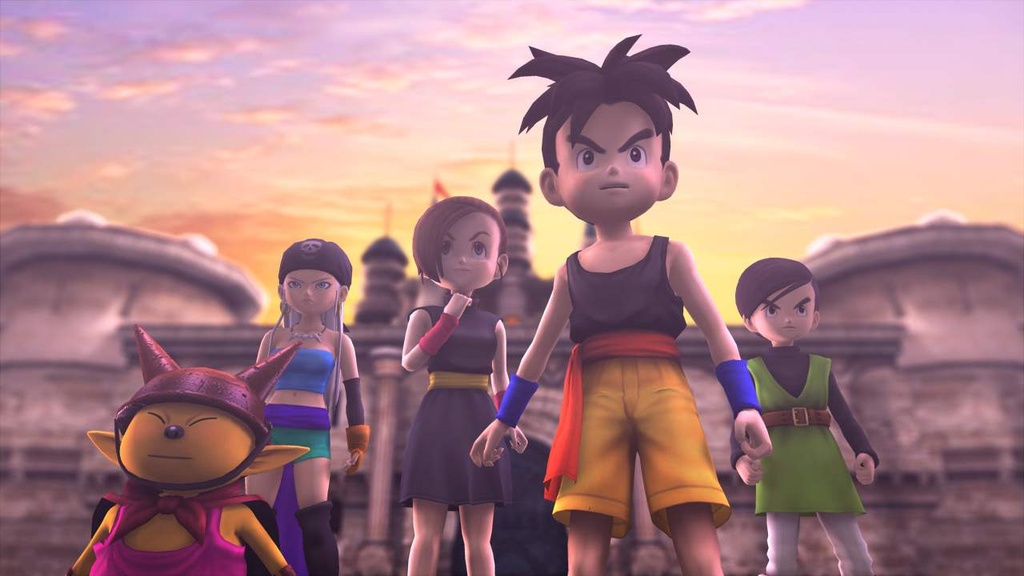 Microsoft never succeeded in gaining a big presence in the Japanese market but their attempts in the Xbox 360 era certainly did bring some real JRPG gems. One of those that select loyal fans have asked after for the backwards compatibility treatment is Blue Dragon. Well, Phil Spencer addressed this today on Twitter and it sounds promising.

Blue Dragon is a role-playing video game developed by Mistwalker and Artoon and published by Microsoft Game Studios exclusively for the Xbox 360.Featuring the character design of Akira Toriyama of Dragon Ball Z and music by Nobuo Uematsu of Final Fantasy, Blue Dragon is an epic role-playing game that centers on a young boy named Shu and several of his friends.

These unlikely heroes possess the power to control phantom shadows that mirror the actions of their masters, giving Shu and his comrades miraculous strength and magical powers. The warriors can create and develop their combat styles by utilizing different types of Shadow Change, including Sword, Assassin, and Power Magic. Shu and his friends must use the shadows as weapons and wield their skills to save their world from impending doom. Encountering various people on a planet where numerous ancient ruins remain, the characters and their shadows travel through a world full of mysteries and illusions, where the slightest touch can cause reactions of unparalleled magnitude.

Innovative RPG gameplay features: As their quest progresses, warriors can create original attack methods by utilizing several types of Shadow Change, including Sword, Assassin, and Power Magic. You can choose to focus the hero on certain areas of expertise. Shadows level up and gain new abilities associated with the job they are currently doing. Once gained, abilities are not lost and remain available to use when needed. Massive scope and engrossing environments: Shu and his companions battle their way through an immense world filled with vividly illustrated remnants of ancient civilizations long forgotten.

0 0
Previous ArticleYou Can Now Play Background Music via USB on Xbox OneNext ArticlePhil Spencer’s Response to Those Who Said Scorpio Would Overshadow The S; “It Hasn’t”

How Star Wars Battlefront Will Help Solidify November As The Best Month For Video Games In 2015
November 10, 2015