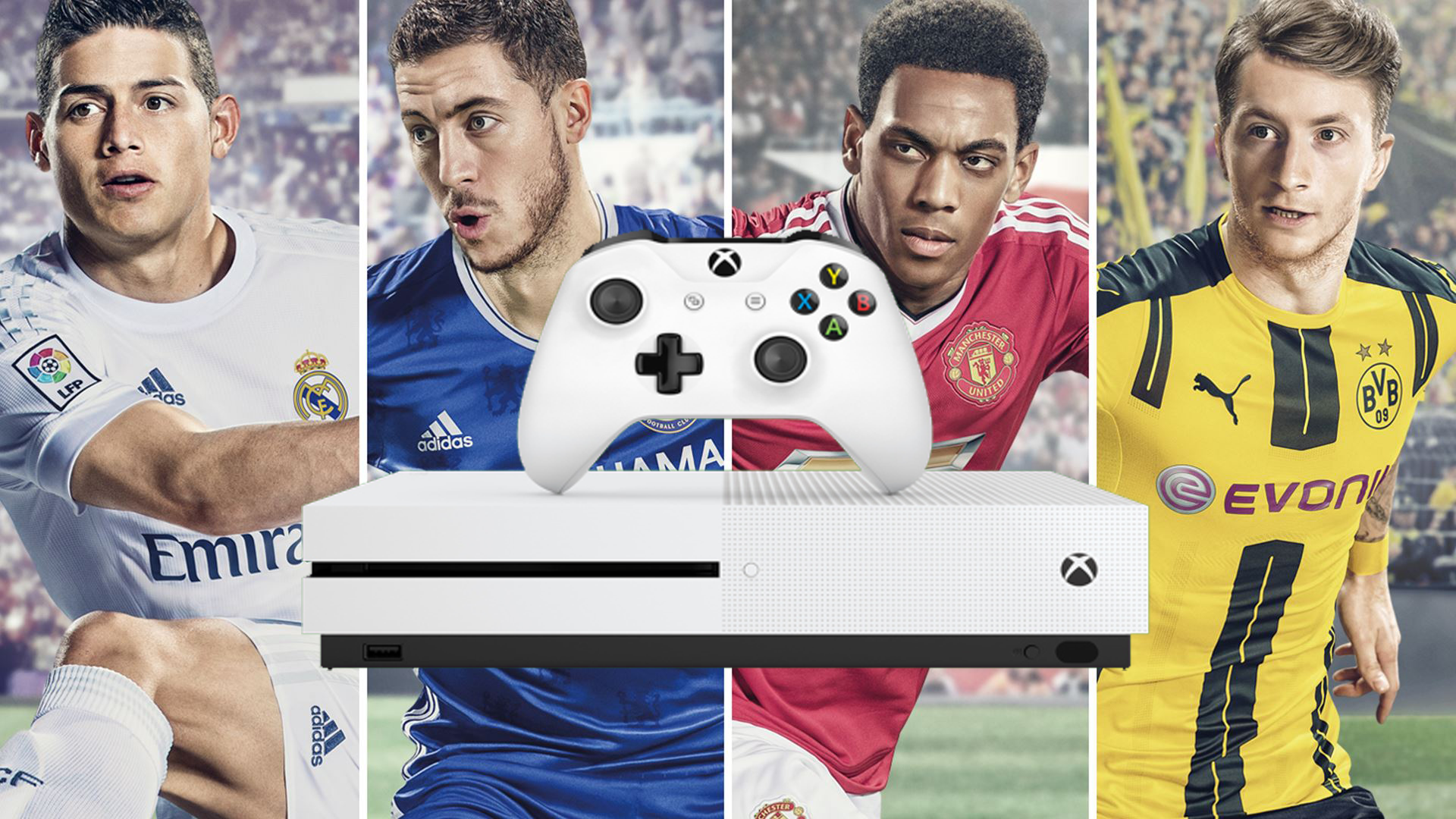 The 2TB Xbox One S launched on Tuesday and has largely sold out in the UK with almost all major retailers being completely out of stock. This resulted in the bundle selling for well above market price in the following days with bundles going for as much as £200 above the RRP of the 2TB model.

The website console-deal.com has reported that the 500gb and 1tb models won’t be available in the UK until October.

However, it’s our understanding UK gamers can expect to see the 500GB and 1TB Xbox One S in the UK in October. Prices are expected to start at £249 for the 500GB and £299 for the 1TB. We’re also led to believe that the UK will see an Xbox One S 500GB bundled with FIFA 17 at launch.

Since stock seems to be heavily focused on the NA market and Fifa 17 is always a hugely popular game in the UK, this does make sense.

Phil Jones, of console-deals.com, said: “Gamers have been looking to get their hands on the Xbox One S ever since its announcement at E3, proven by the 2TB launch model selling out. The 500GB and 1TB capacities will be as eagerly received and will offer gamers who are looking to get the latest console a more affordable option.”

With regards to the FIFA bundle, he added: “It makes sense that there will be an Xbox One S FIFA 17 bundle. FIFA 16 bundles have been extremely successful over the last 12 months, and we see that trend continuing with the next iteration of console and FIFA.”