With summer slowly coming to an end and September approaching in the distance, we’ve had a brilliant release of games for the year and many more are still to come in the months to follow with FIFA 17, NBA 2K17 and Destiny: Rise of Iron during September and Battlefield 1 in October – but what about August? Here are some of the most anticipated game releases for August!

If you’re unaware of what this game is, I don’t blame you. Since the announcement of Battlefield 1, this World War 1 multiplayer shooter has lost a lot of much needed hype. Regardless, the game is set to release on PlayStation 4 and Xbox One on August 30th. The game was released previously on PC last year and received a very positive overall review for its realism and unique warfare setting.

Verdun is the first multiplayer FPS set in a realistic First World War setting. The merciless trench warfare offers a unique battlefield experience, immersing you and your squad into intense battles of attack and defense. The game takes place on the western front between 1914 and 1918, in one of the bloodiest conflicts in world history. The developers were inspired by the infamous Battle of Verdun in 1916. The game offers 4 distinct game-modes: Frontlines, Attrition, Rifle Deathmatch, and Squad Defense. There are also many historically accurate features such as realistic WW1 weaponry, authentic uniforms, horrendous gore, and maps based on the real battlefields of France and Belgium.

Each planet will be different according to the developers and you’ll encounter new life forms on every single landscape. Artifacts can also be found to reveal the secrets of the universe, allowing you to learn the language of traders or natives to the planet you happen to land on.

Following the incredible series of Deus Ex games, Mankind Divided was rated the ‘Best game of E3’ by Hardcore Gamer and ‘Best Artwork’ from examiner.com.

The year is 2029, and mechanically augmented humans have now been deemed outcasts, living a life of complete and total segregation from the rest of society.

Now an experienced covert operative, Adam Jensen is forced to operate in a world that has grown to despise his kind. Armed with a new arsenal of state-of-the-art weapons and augmentations, he must choose the right approach, along with who to trust, in order to unravel a vast worldwide conspiracy.

Fan of the popular MMORPG game, World of Warcraft? Now you have even more of a reason to get back into it. Currently on pre-purchase sale for £34.99 with a Level 100 Character Boost you will be able to go back to Azeroth as the Burning Legion surges into countless numbers while the warlock Gul’dan seeks the hidden remains of Illidan the Betrayer-the final component in a ritual to summon the Dark Titan Sargeras.

As your world crumbles beneath the invasion, you must take up ancient artifact weapons of unbridled power and forge a forbidden pact with the vengeful demon hunters of the Illidari. For only you and your accursed allies can end the Legion’s apocalyptic ambitions and prevent Azeroth from falling beneath the Great Burning Shadow.

Furthermore, pre-purchasing the game will allow players the ability to use the new Demon Hunter class prior to the expansion’s official release. If you’re interested in taking part in the Beta, head over to the official Legion website today and apply!

Previously reviewed by ThisGenGaming’s very own Justin Oneil, Brut@l is a roguelike, hack-n’-slash, dungeon crawling action game that uses the old ASCII characters from the past to make up it’s world. The world is also procedurally generated so every dungeon will never be the same. You have the ability to choose between different classes including a Ranger, Amazon, Mage and Warrior who all have their own unique health levels and stunning abilities.

With perma-death, weapon crafting, potion brewing and an onslaught of enemies to face, can you survive Brut@l?

These are just a handful of games that are releasing during August, and there are plenty more! So let us know down below what your favourite upcoming game releases are – be it August, September or any other months! Don’t forget to follow our official Twitter @TGGamingReviews for updates and giveaways! 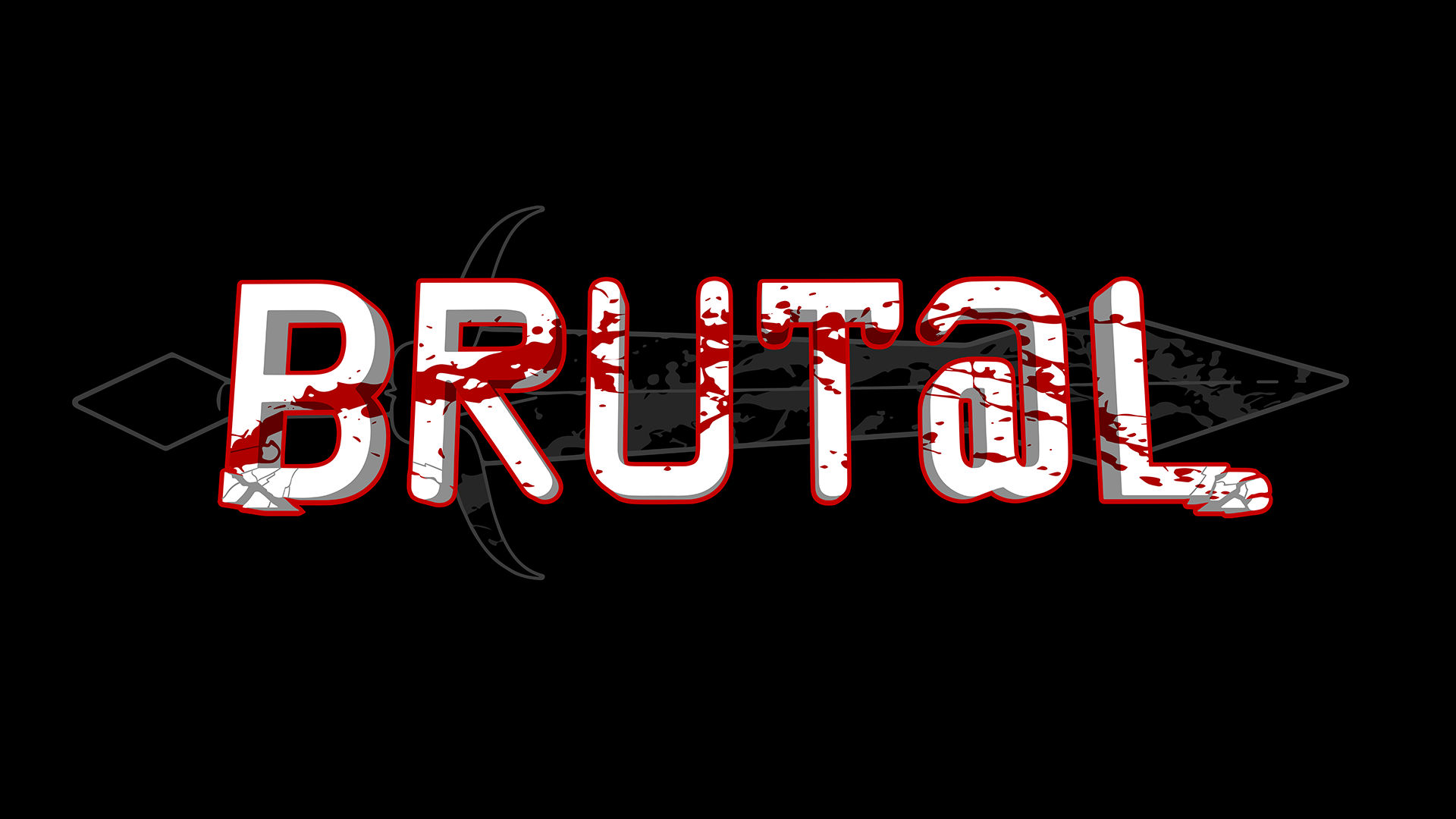 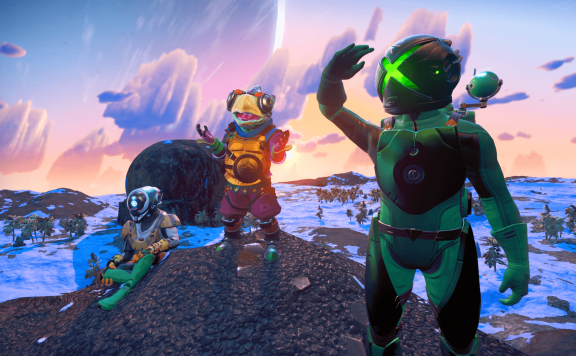