IGN First is, in their own words, a story that lasts all month long. Some months will be reveals of brand-new games – like our first game in June. Others will be deep-dives on the biggest ones you already care about. Either way, a new IGN First will debut at the start of each month and engage you with the latest and most exclusive information on the world’s biggest games, and it’ll do so in different ways. Expect a mix of written, video, wiki, and social content. Some months will have lots of down-in-the-dirt, hands-on experience with the title being featured. Other months that highlight games earlier in development will feature interviews and insights into the developers themselves and their histories.

IGN First has just released some new Gears of War 4 gameplay and, for lack of a better word, it is stunning. Truly, as if my hype for this game wasn’t high enough already this game just makes we wish it was October already even more.

Once a YouTube link is up, we will embed the video here too but for now, check out this IGN First article for the video.

The video introduces a new enemy called the “DeeBees” which appear to be some kind of robot/mech enemy type but we’re sure IGN First will have more details on this new enemy shortly.

0 0
Previous ArticleXbox Exec’s Response When Asked if Scorpio is Native 4K: “Of Course It Is”Next ArticleGames You’re Missing Out On And How To Stop It 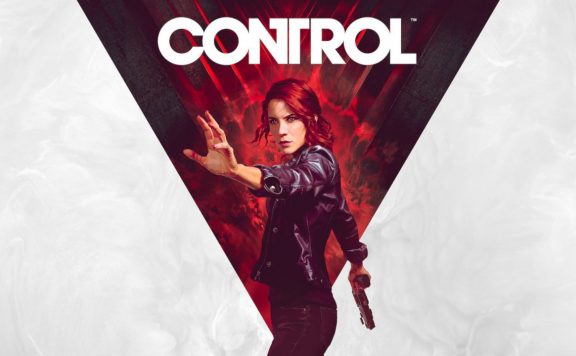