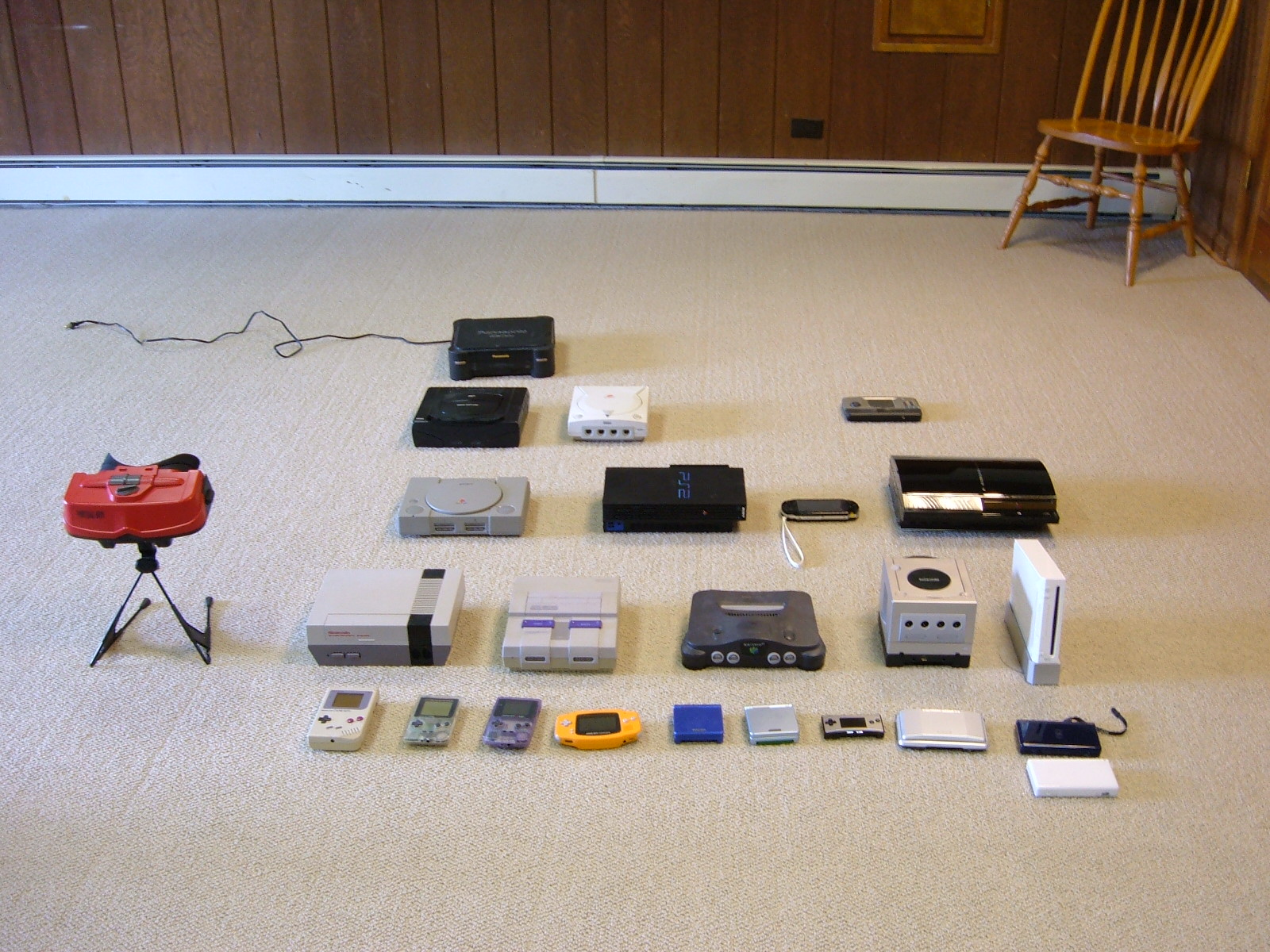 It’s an all too common feeling in the current game market. You’re getting tired of triple AAA gaming in general. A few years back, it was the brown and bloom of modern warfare shoots Inspired by (or ripping off) Call of Duty. Now it might be open worlds than trade quality for quantity-based upgrade systems and collectathon-ing. Sure, in the past year, we’ve had greats like Dark Souls 3, Overwatch and the completion of Witcher 3. But we’re also going through the same old slog with whatever Assassins Creed we’re on now. If you like those games, you might love having more of them. But there’s plenty that you might be missing out on, too.

Spin off from what you love

One of the great things about the internet is the sheer quantity of information you can get. In terms of games, it means that everyone is talking about what they love. Building connections. Leading to fanbases that spin off into others. There are sites dedicated to this idea of exploring branches from games you already love. For me, this helped lead me from my love of the Sid Meier’s Civilization games to Crusader Kings II. It took that love of organisation and development into a game that’s half grand-strategy, half roleplaying. Now easily one of my all-time favourites. Its recommendations might not always hit the mark, but it will definitely offer you some new experiences.

Let’s get this out of the way early. PC is not objectively better than console, or vice versa. Similarly, handhelds and mobile games do not deserve to be shunned. Broaden your horizons by opening yourself up to more platforms. In terms of difficulty, PC might be the hardest market for a new user to crack. It’s not immediately intuitive to set up. But you can find plenty of ways to get into great gaming PC here and other sites. Places that take a lot of the fuss out of getting your rig set up and good to go.

Trials and demos are widely available for all kinds of games. All they take is a little patience to download and install. You could be playing something entirely new for free and igniting a new love. Plants vs Zombies 2 and its trial was easily my best experience with this. But you also need to be careful. For one, by now I recommend staying away from early access by all means. Price points may be low, so might the following experiences. We’ve all heard horror stories of promises unfulfilled or games that were just outright never completed. Even those that have started to charge for in-game purchases while in ‘beta’. Trial liberally, but don’t throw any money at games that masquerade as a trial.

Keep up with the indies

Nowadays, we have a console focus on giving more love to small studios and the widely accessible nature of Steam. So, it might be a surprise that some games go entirely missed. But believe it or not, there is still a thriving indie community. That regularly puts out great games that aren’t otherwise distributed. Whether it’s for business or art reasons, you need to pay a closer eye on these games. Without such a market heavy focus, they can be the more exciting and unexpected entries into your collection of gaming favourites. One only has to look at Undertale to see what we’re talking about here. It released on Steam, but beforehand was an almost unknown game that got some affection for quirky style and an appealing sense of humour. Now it easily ranks as one of the most experimental and even emotionally engaging RPGs in a very long time.

Don’t focus too much on the present

Speaking of Undertale, one can easily see influences from the past. It’s not just a retro art style reminiscent of NES games. Its gameplay and vibe is clearly heavily influenced by the Earthbound and Mother series. There are a lot of these games leading into modern influences, but sometimes it really pays to go back and play the gems of the past. Some age terrifically. For example, I first got into retro gaming from exploring the entire Castlevania series from the NES days. Without it, I would never have fallen in love with the precision platforming and low-res mise en scene of the first game. There are games that are getting great facelifts to meet with the time, too. The recent Sonic CD re-release has actually eclipsed the original of the most pleasing version to play.

Step away from Let’s Plays

A controversial topic at the moment is whether or not Let’s Plays are good for the community. I think they undisputedly are. Besides being entertaining, they can delve under the skin of a game in the way that many reviewers just don’t. They expose the second-by-second nature of a game. But they can also ruin them. If you find a game that looks intriguing, we wouldn’t always recommend watching full Let’s Plays of them. For example, look at Super Hot. A great, short experience. A few basic mechanics that go in to throw you in a variety of interesting engagements. But watching a Let’s Play of it could take that surprise and engagement out of your own hands. It could erase your chance of having that experience for yourself. Another good point of Let’s Plays, however, is the ability to get a peek into the opinions of those you trust. That’s the whole scheme of Steam Curators. They collate games they like, to recommend them to players who appreciate their opinion. It’s a good idea to always follow up a little more before a purchase. However, curators can be a great way to source games you might have easily missed otherwise.
There’s always something over the horizon you haven’t tried yet. Whole genres that you might find yourself getting sucked into. Don’t settle for just waiting to be wow-ed by the next overhyped release. Find something to treasure for yourself.