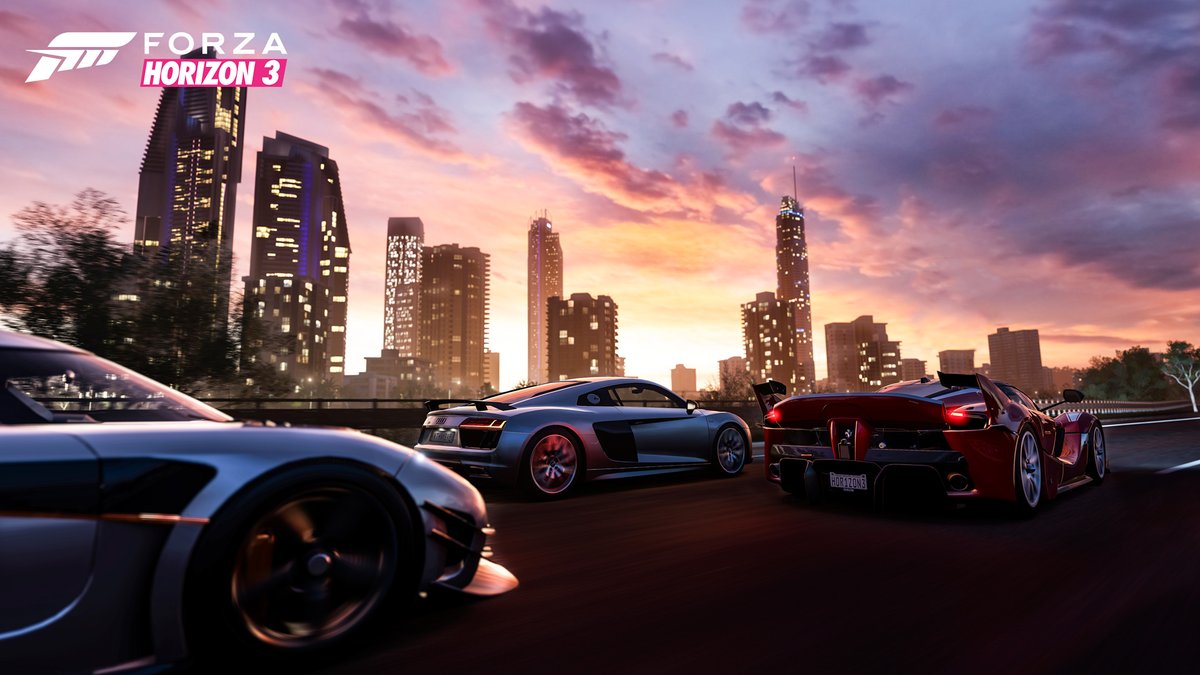 Forza Horizon 3: You’re in charge of the Horizon Festival. Customize everything, hire and fire your friends, and explore Australia in over 350 of the world’s greatest cars. Make your Horizon the ultimate celebration of cars, music, and freedom of the open road. How you get there is up to you.

In a recent interview with Redbull, Ralph Fulton, creative director at UK-based Playground Games provided quite an in-depth comment on the benefits of HDR gaming. Here’s what he had to say.

“The benefits of HDR are always a difficult thing to describe in words – it’s a technology that really comes alive when you see it in action,” says Fulton. “It’s about accessing a massively expanded colour and contrast range from the one we’re used to seeing on our non-HDR TVs. The most striking improvement it makes to Forza Horizon 3 is in those amazing HDR skyscapes we captured in Australia. They look amazing on Xbox One because of their crispness and detail, but they look even better on Xbox One S because there is suddenly so much more variation in the shades of white, which you just don’t see without the expanded range. As I say, it’s a difficult thing to explain in words, but when you see it, you can’t unsee it!”

Forza Horizon 3 is also one of the first console games to make use of High Dynamic Range TV technology. Simply put, HDR televisions are able to display a wider range of colours, whiter whites and more deeper, convincing blacks – the catch is that you’ll need a HDR TV and a new Xbox One S, Microsoft’s hardware upgrade which is due this year.