No Man’s Sky is a game about exploration and survival in an infinite procedurally generated universe. Inspired by the adventure and imagination that we love from classic science-fiction, No Man’s Sky presents you with a galaxy to explore, filled with unique planets and lifeforms, and constant danger and action.

Sean Murray spoke to the Daily Star as part of an interview and interestingly did not rule out an Xbox One release for No Man’s Sky, indicating some sort of timed exclusivity deal with Sony.

However whether the game is a PS4 exclusive or whether this was a timed exclusive that might one day come to Xbox One.

Sean’s reluctance to conclusively rule out an Xbox One release perhaps offers a glimmer of hope that it might arrive on Microsoft consoles at some point further down the line.

In some information that might also add weight to this, Sean gave an interview with Gamereactor and explicitly said No Man’s Sky wasn’t Sony’s game. Here’s what he had to say:

GR: With such a big publisher like Sony behind the game, is there pressure to finish it and move on to a sequel?

SM: It could be… well, I think, the reality is, Sony has been amazingly supportive, but actually, once the game is out, this is not necessarily Sony’s game per se. We as an indie studio are incredibly grateful for the support, but actually once the game is out, the conversation is between the studio, the developer and the community, not necessarily the publisher or whoever. It is about the developer who can make changes, and the community who really understands the game now being a real thing and also want certain changes.

With a deal like this, the most likely scenario is that Sony has some sort of deal with Hello Games for No Man’s Sky to be on PS4 for a time before coming to Xbox One, just like the deal with Rocket League. 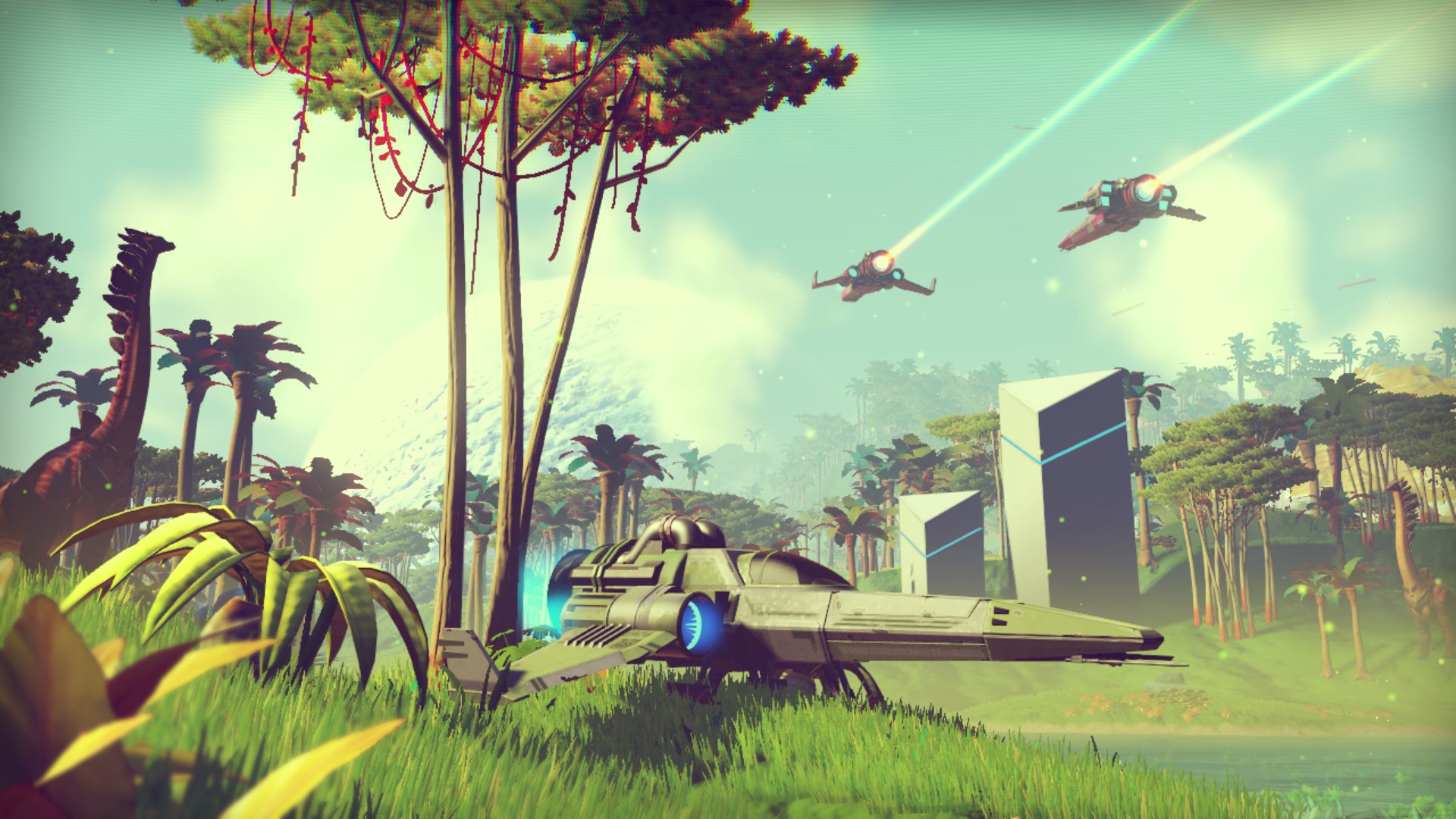