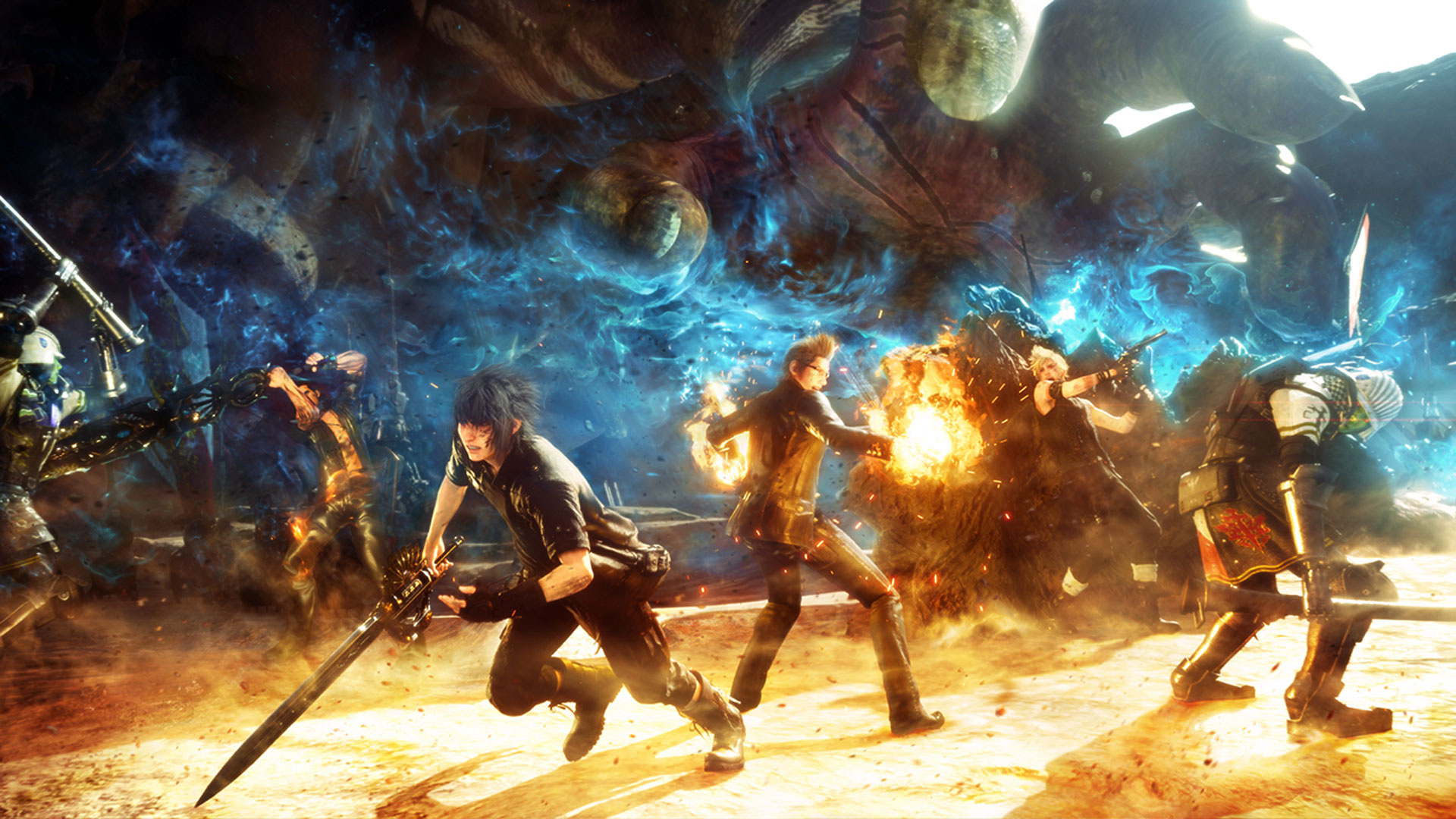 It’s only been a mere few days since our last sticker cover-up story with No Man’s Sky and now it appears the highly anticipated Final Fantasy XV is doing something similar. The rumoured delay came to be public knowledge when a GameStop employee leaked instructions the retailer had received to cover-up the original release date and replace it with the new date of November 29. The new date is planned to go on display on Monday, August 15th, so an official announcement will likely come then, if not sooner.

Gematsu also added weight to the rumour writing that

One of the sources who told us of the game’s September 30 release date ahead of its announcement has told us that Gamnesia’s report is accurate.

For a game that has already had fans waiting a long time to see it release, this will surely be quite disheartening. Final Fantasy XV is a technically ambitious game and one has to wonder if the current PS4/XBO hardware is to blame here for the delays.

What is Final Fantasy XV?

Get ready to be at the center of the ultimate fantasy adventure. Enter the world of FINAL FANTASY XV, and experience epic action-packed battles along your journey of discovery. You are Noctis, the Crown Prince of the Kingdom of Lucis, and your quest is to reclaim your homeland from the clutches of the imperial army.

Joined by your closest friends, you will take the wheel and experience a voyage like no other, traveling through the breathtaking world of Eos encountering larger-than-life beasts and unforgiving enemies. You will learn to master the skills of weaponry and magic, channelling the power of your ancestors allowing you to effortlessly warp through the air in thrilling combat.

Fresh faces and long-time fans, fulfill your destiny and experience a brand new kind of fantasy.